In 2010 we held the first TechCrunch Moscow. We were back last year, and will return again this December with two days packed with speakers and startups. You can register here.

Co-organized by Digital October, Kite Ventures, and AOL Tech Media, and backed by numerous partners, the third TechCrunch Moscow will feature some of the world’s leading technology entrepreneurs, including Brent Hoberman, founder of Lastminute.com and Mydeco.com, Lukasz Gadowski, founder of Team Europe, Dmitry Stavisky, VP of Evernote, Arkady Volozh, co-founder and CEO of Yandex, Christian Saller, Managing Director of Kayak Europe and many other leading names.

A new Startup Battle will be organized using classic TechCrunch methodology and tools utilized for TechCrunch Disrupt events worldwide. Startups will have a chance to pitch during the Demo Day (December 9th), and the finalists will participate in the Startup Battle on the big stage (December 10th). We will also have a live broadcast in Russian and English, as well as a stream of video interviews from the conference site.

TechCrunch Moscow will be held at the first Russian private tech incubator, Digital October, located in the historical manufacturing building Krasny Oktyabr. For history buffs, this building was part of the “Red October” building (Красный Октябрь in Russian) named after the Russian Revolution. Pretty appropriate for revolutionary entrepreneurs. There’s a dedicated Twitter feed and Facebook page and we use the hashtag #TCMoscow.

All inquiries regarding sponsorship and participation should be directed to Maria Adamian (maria.adamian AT gmail.com). For media accreditation please contact Anna Kovylanskaya (anna AT a-tak.ru).

Here are just some of our speakers: 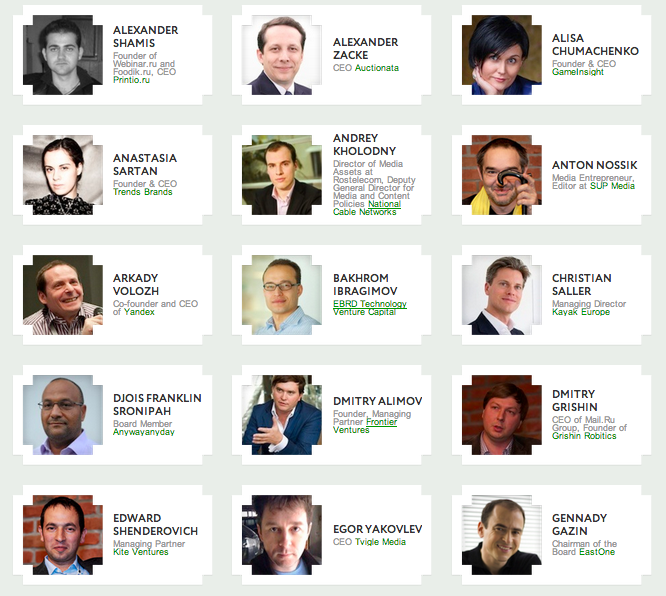 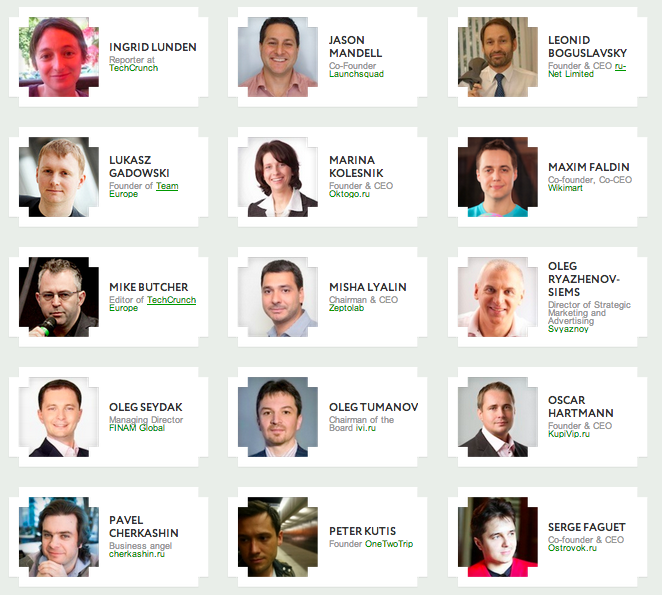