Something there is that doesn’t love a QR code, but that hasn’t stopped leading QR code scanner makers Scan from serving up 25 million copies of their software. The company, which currently processes 27 million codes per month, is offering version 2.0 of their product.

The new Scan is deliciously simple to use. The new app offers a target overlay and almost instant scanning of QR, UPC, EAN, and ISBN numbers. It also works with the iPhone 5 and iPad Mini. While I would be the first to note that QR codes are approximately as sexy as pant suits, it’s nice that Scan has made the product look a little cooler than a grocery store checkout device.

It even can turn on your phone’s flash so you can scan in the dark, a nice feature if you often scan QR codes in the dead of night.

Scan, founded in 2011 by Garrett Gee, Ben Turley, and Kirk Ouiment, the company saw a $1.7 million raise in February and has shown impressive growth since then. 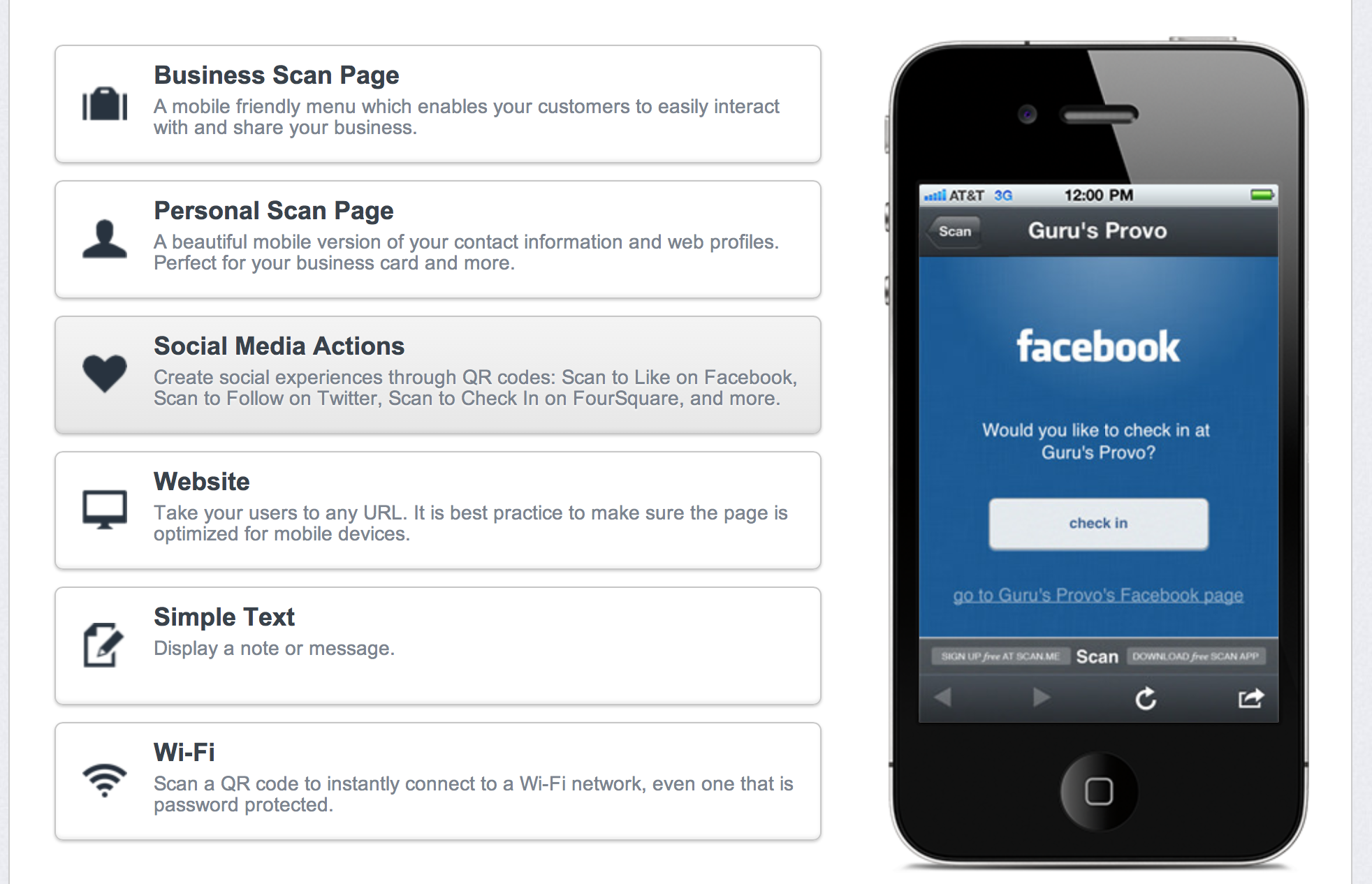 Scan also offers a “code generator” that lets you create your own QR codes for placement on business cards or billboards. Once you log in, the service also keeps track of what you’ve scanned over time, allowing you to scan things on the fly and go back to them later. 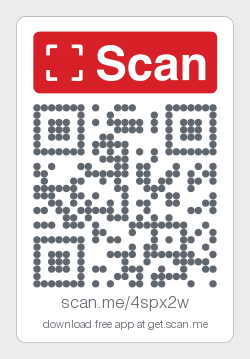 You can download the new app here. It supports Windows Phone, Android, and iOS.