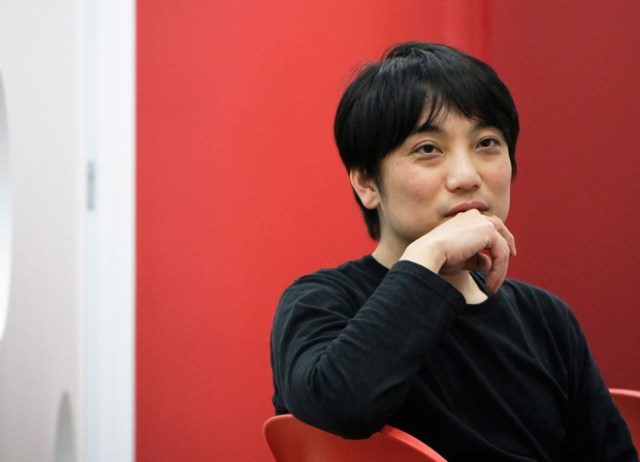 When Erick Schonfeld checked in with Gumi a year ago, they had about 120 employees and were on track to do $50 million in revenue. Now they’re at more than 500 employees. While they’re not disclosing revenue growth, the company is eyeing an IPO in Japan, possibly next year.

This is unlike other bigger independent developers like Gloops and Pokelabo, which instead chose to sell to Nexon and GREE in the past six months. Gloops, one of the bigger developers on DeNA’s Mobage platform, went to Nexon for $486.4 million, while Pokelabo went to GREE to bolster the company’s arsenal of smartphone titles.

“We are going to IPO,” said Hiranao Kunimitsu, who founded Gumi in Japan after traveling the world for 10 years. “I don’t want to sell my company to others.”

Gumi’s not the only one that’s gone down the IPO route. Klab went public last year and now has a market cap of about 14.56 billion Japanese yen or $179.2 million. Unlike in the U.S., companies don’t seem to shy away from public offerings if they result in a market cap of less than half a billion dollars.

Gumi makes games like RPGs like Yakuza Wars, Pirate Wars and Knight Wars. They’re one of the biggest developers on the GREE platform and are helping the company with titles aimed at Western markets.

Like other developers, they’re transitioning from making feature phone titles to smartphone ones. That transition, he says, is far more concerning for the mobile gaming platforms than it is for individual developers.

“Japanese mobile carriers only charge a 10 percent share, but Google and Apple charge 30 percent. Now you’re seeing profit drop by more than 20 percent. n Apple isn’t allowing anyone else to become a platform.”

They’re also looking abroad with titles coming out for Western markets in the next couple of quarters.

“If the Japanese part of the industry is only 10 percent to 15 percent of the total market and it’s worth $5 billion, globally we’re looking at a $50 billion market,” he said. “Maybe that’s what it’s going to be. We’ll call that the ceiling.”