SlickFlick launched earlier this year with an iPhone app allowing you to go the next stage with your photos – you can create fun stories around your pictures then share or embed them online – not unlike creating a film storyboard. It’s become a bit of a hit in Europe where commuting on public transport is very common and creates the perfect opportunity to go through your photos and create something fun. It’s now launched a new version of the app, landed a seed round, boosted its team and is poised to start testing out a business model.

The startup has a raised a modest £100,000, aided by the UK’s new SEIS scheme for investors. But who is involved is more important that the figure. The new angels are alregly drawn from media/movie backgrounds and include include Richard Titus (BBC, Daily Mail, Razorfish), Lloyd Levin (producer of movies such as Hellboy, Watchmen, Lara Croft, Green Zone, etc.), Seema Alibhai (head of PR and Communications MTV) and Steve Pankhust (founder, Friends Reunited).

With the new app, users can make stories in different vignettes, such as using a travel theme, add stickers and captions… there is even a hipster theme. The startup also has a deal with Getty Images, which has made its entire image library available to users of the SlickFlick app.

SlickFlick is playing in roughly the same space as the Dreamworks-backed Ptch app, which is about users creating stories out of their videos. You can see where this is going. Eventually there will be some story lines that go viral and perhaps even get picked up by a movie studo as the basis for a script. You never know – stranger things have happened.

And although it’s yet to kick in, the new revenue model will be based around marketing brands and products “in story” using product placement.

Fonder and CEO Maria Constantinescu is ambitious: “We are after the user generated content market, which we expect to ultimately mature into something that will disrupt Hollywood.”

Constantinescu has also been joined by new co-founders Raul Andrisan, creator of Instamap (which allowed users to view Instagram photos on the iPad) and SongMix (SongPop for mobile) and Walter Fettich. SlickFlick is based in London but developed out of Romania. 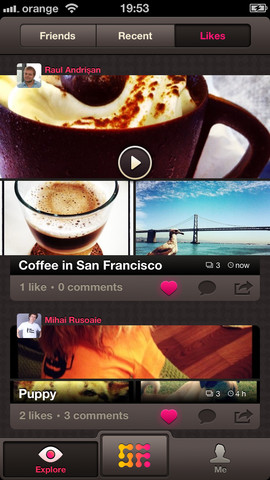 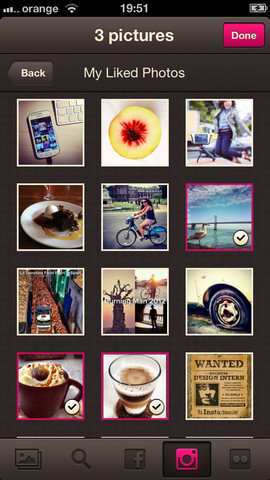 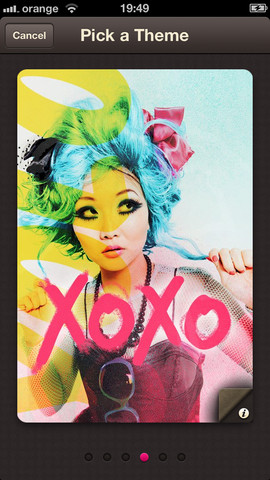 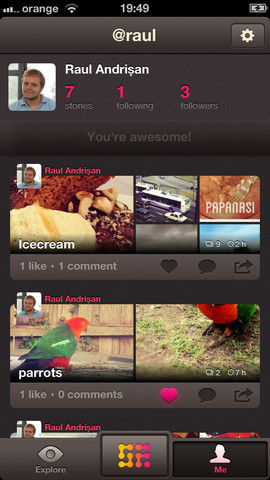 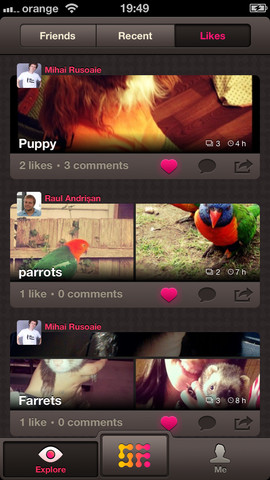