For beginning shooters or experienced DSLR users interested in a street-style camera on a budget, Olympus micro 4/3 offerings like the new E-PL5 are an excellent choice. This particular model was just a bit too small and had a few weird quirks for my liking, but overall it’s an excellent update to an excellent line of cameras. If small size and a unique, tilting touchscreen seal the deal, this is the camera for you.

I will approach this review from the standpoint of a skilled amateur. If you’re looking for an in-depth assessment by real photographers, I’d recommend looking at Photography Blog and DPReview (when they get their hands on one). I’m approaching this as a user of mostly Canon DSLRs but with extensive experience in the Olympus M4/3s line over the years, from the first models to this latest shooter.

That throat-clearing aside, let’s look at the camera from a user’s perspective. The camera has a 3-inch touchscreen that is one inch smaller than the 4-inch wide body. It is 2.5 inches tall and 1.5 inch thick. Without the lens attached it’s surprisingly small, about as big as an average point-and-shoot. Knowing that there is a full 16-megapixel sensor equivalent to the OM-D E-M5 micro four-thirds MOS makes it all the more interesting.

Because of its size, the shutter speed is key in grabbing good shots and in most modes the speed and included double-axis image stabilization was sufficient. However, if you’re used to whipping out a point-and-shoot at a birthday party and whanging away, you will be disappointed. Low light performance on a camera this small was pretty rough and even the auto focus, though fast, couldn’t save some of my indoor shots. I had a great deal of trouble during my initial trials attempting to get a good indoor shot without blurriness. The included flash helps considerably but because it’s not built-in you could find yourself without it while wandering the wilderness. Actual night shooting in the various modes – including candlelight – worked well as long as the camera is completely still.

This shot, for example, is about as good as it got. Try this in a darker room and everyone will look like a blur. 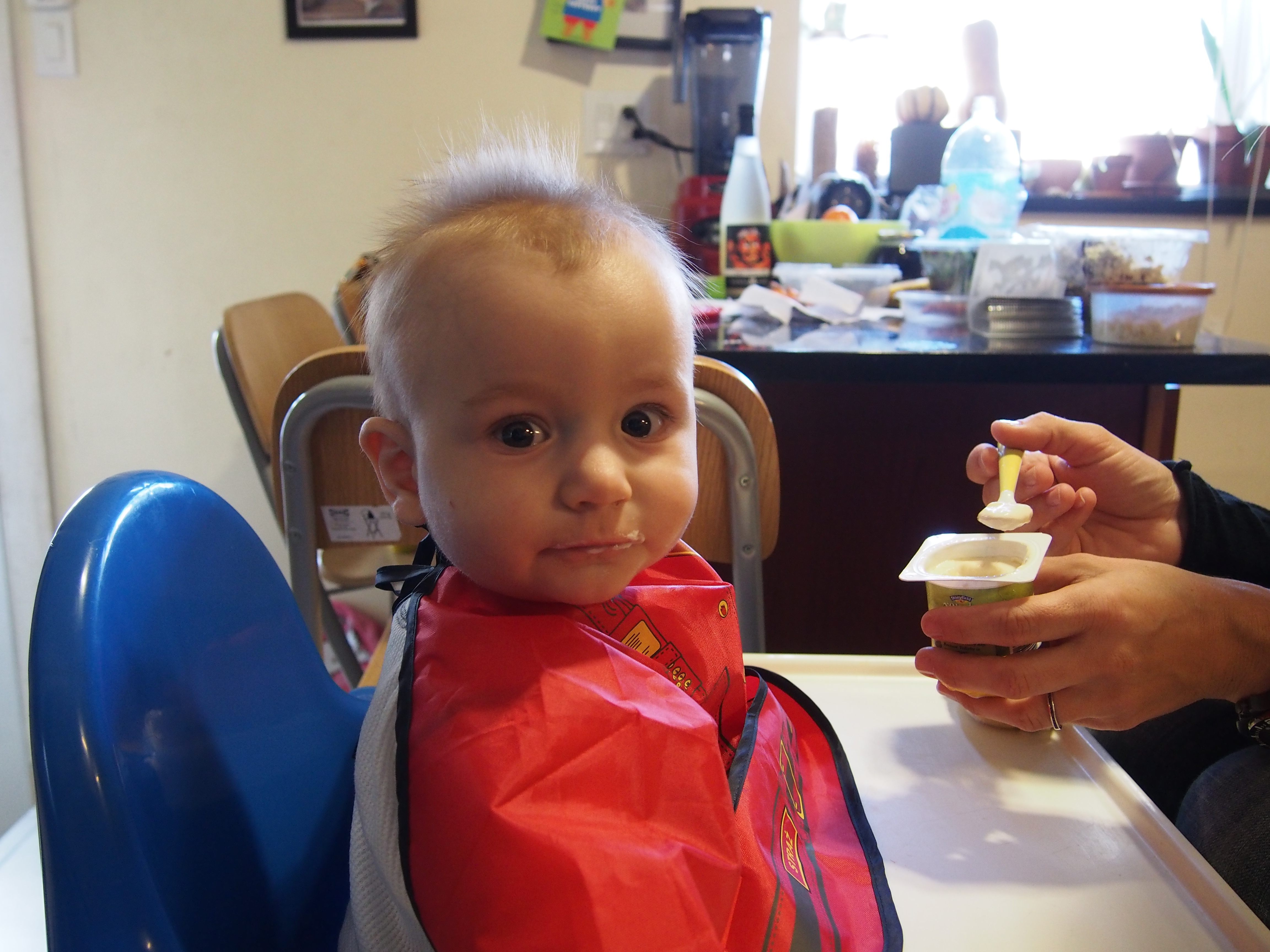 Once I got it outside and in the sunlight, the camera opened up. Olympus cameras exhibit a great deal of color fidelity and vibrancy. I’ve never had a problem with photos taken with any of the Olympus line and this model was better or equal to similar cameras in the line. 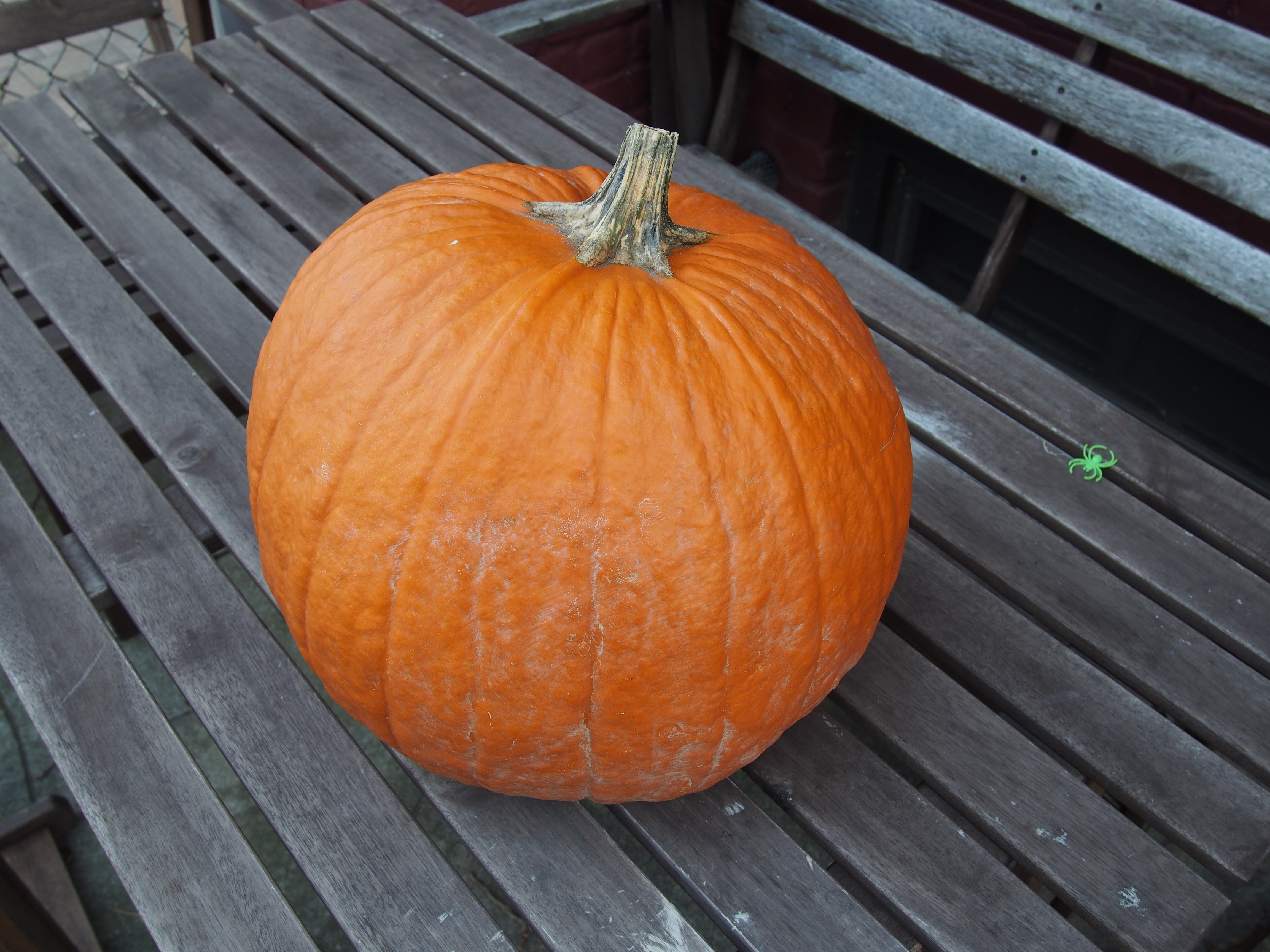 Shutter speed in good light is absolutely stunning. Coupled with the kit 14-42 lens, the 1/4000s – 60s range is impressive and you’ll be quite enthused when you hold down the button and don’t have to wait nearly a second to take a shot. You can even trigger shots but tapping the touchscreen, a great feature for macro shooting and picking out a face in the crowd. It supports ISO 200 – 25600 and there are ways to get shots in low light but it was sub par in many of my tests.

The camera has a number of art filters including Pop Art (brightens colors), Dramatic Tone (makes the scene look creepy), Sepia, and Diorama (a tilt-shift effect). Generally I stay away from these. You also have scene modes including Landscape, Candle mode (low light), outdoor night mode, and “Children” for fast-moving objects. There is also a stitching Panorama mode.

I used the camera for a week or so, snapping shots of the kids in action and a few macro shots. I have a few Olympus lenses at home which I tried, but since we’re focusing on an out-of-box experience, let’s stick with the 14-42.

First, there’s the zoom. This is about as good as you’re going to get in terms of bringing distant objects closer with this lens. 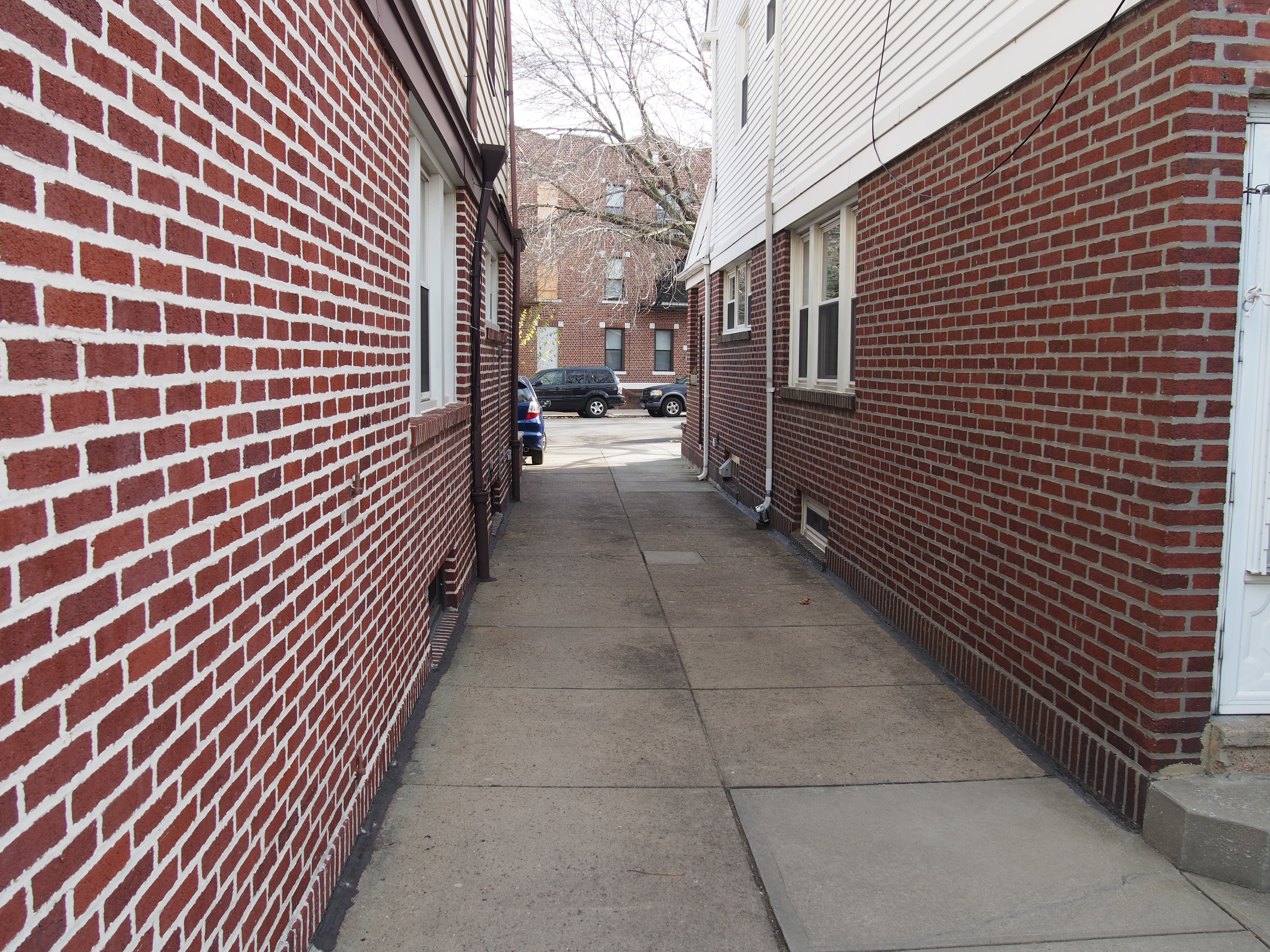 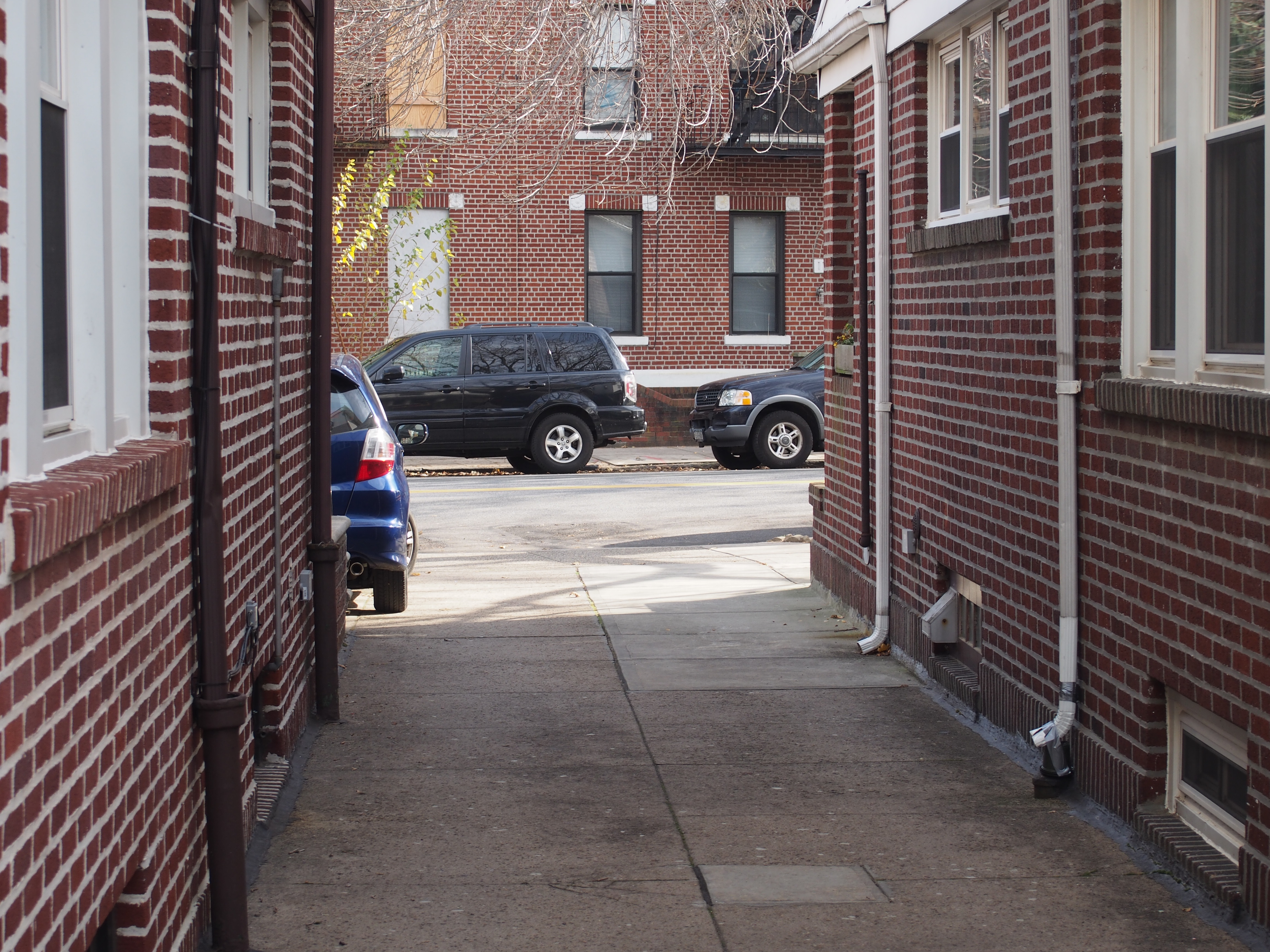 Macro shots tend to be much more interesting with this lens. 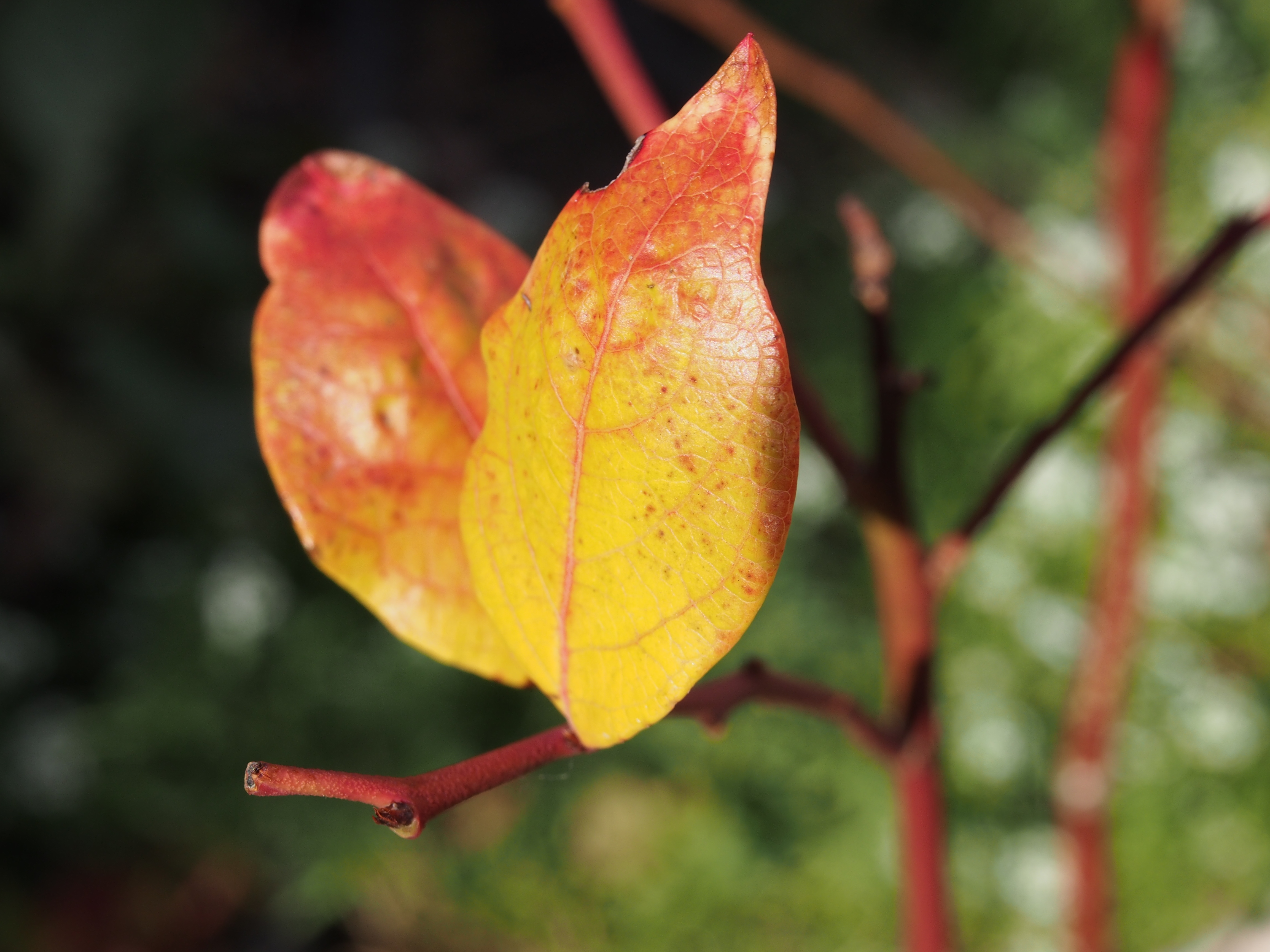 I took that shot simply by pointing at the leaf and tapping the screen. It immediately zoomed to the leaf and snapped the picture. Video was acceptable although the microphone, on top of the camera, could be better. You can attach an audio adapter for stereo recording and lav attachments.

The flash was serviceable but, as I mentioned before, it’s removable so you could lose it/leave it at home. The best flash dongle, as they say, is the one you have with you.

These features are fairly common even with entry-level DSLRs. However, the real draw here is the size of the camera. With the 25mm f2.8 pancake, for example, this camera shrinks down to a more than manageable size. As a DSLR replacement, that’s the killer feature here. The kit lens is also more than acceptable for a first-timer to carry in lieu of, say, a similarly outfitted and priced Canon or Nikon. I would compare this camera favorably to a Rebel or Powershot G15 from Canon, although die-hard DSLR fans will disagree.

Size is key here and this is probably one of the smallest 16-megapixel shooters you’re going to find. Olympus makes one more model, the E-PM1, which is a bit smaller than this one, but the sensor alone in this model is worth the upgrade. Is it the best micro 4/3s camera out there? I won’t argue that Olympus has a long row to hoe when it comes to consumer acceptance of the platform and Nikon recently released its Nikon 1, which essentially apes the design of Sony’s NEX platform and Canon has its own EOS M platform. If you’re a Canon shooter, you may just want to stick with your brand. However, it’s worth a moment to give these guys a try.

At its core, the E-PL5 is great for beginners and professionals. Prosumers will probably want to stay away or look into the OD-M model if this will be your primary camera. The E-PL5 is a great second camera and it’s fun to carry and use at family gatherings and outings. You could, presumably, get some professional shots off of this thing, but I wouldn’t bank on it.

The Olympus m4/3s line, called the PEN, is just that: a tool for grabbing sketches of a scene or, with a little care and time, a good approximation of the situation. The tricks this camera can play are at least worth a second look but the $700 price tag should give amateurs pause. Lenses are in the $250-$500 range as well, which could get expensive if this is your only camera.

Using this camera is more a personal preference than a calling. If you’re comfortable with the trade-offs – no viewfinder being the most egregious – then you should look into it. If you’re looking for a point-and-shoot with a few bells and whistles, this probably isn’t for you. But if you know what you’re doing and you’re comfortable with the size, lens selection, and sensor, you could do worse than this camera.