After launching its new 3D imagery on mobile a few months ago, Google today finally brought these 3D buildings in select cities in the U.S. and Europe and its new tour guide feature to Google Earth 7 on the desktop. With this update, Google is also bringing its 3D imagery to five new cities: Avignon, France; Austin, Texas; Munich, Germany; Phoenix, Arizona and Mannheim, Germany.

This is one of Google’s larger 3D imagery updates since the launch. When Google first announced its 3D maps, the company said that its new maps would cover “communities of over 300 million people” by the end of the year, so chances are we’ll see quite a few more updates like this in the near future.

When Google first launched its 3D imagery, quite a few consumers and pundits were surprised that the company decided to launch this on mobile first. The desktop app, after all, has access to faster and more powerful hardware than the Android and iOS devices these 3D maps first appeared on. 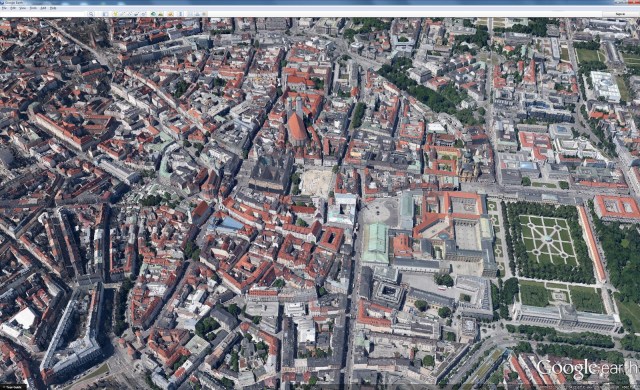 As for the tour guide feature, Google says it now features more than 11,000 popular sites around the world that you can explore through virtual flyovers that combine Google’s 3D imagery with facts from Wikipedia. The tour guide serves, in Google’s words, “as a local expert, suggesting nearby places you might want to explore and helping you learn about those locations.”

You can now download Google Earth 7 for Windows, Mac and Linux here.