When we last covered Moglue back in May, the startup was focused only on iOS but has just started to offer support for Android, too. Authors can now make ebooks with MoglueBuilder, preview the content on any iOS or Android device in real-time with MoglueViewer, and then place their titles as apps directly in the App Store or Android stores – following a “step-by-step” process from within MoglueBuilder.

MoglueBuilder is available for PCs and Macs, and again, users don’t need to have programming knowledge to create interactive ebooks. The tool makes it possible to add images, effects, sounds, or animations to text via a simple drag-and-drop-based UI. Users currently have access to over 100 free images and 200 free sounds that come with the platform but can integrate any kind of content themselves. (A set of 90 Halloween-related images has just been added, too.) 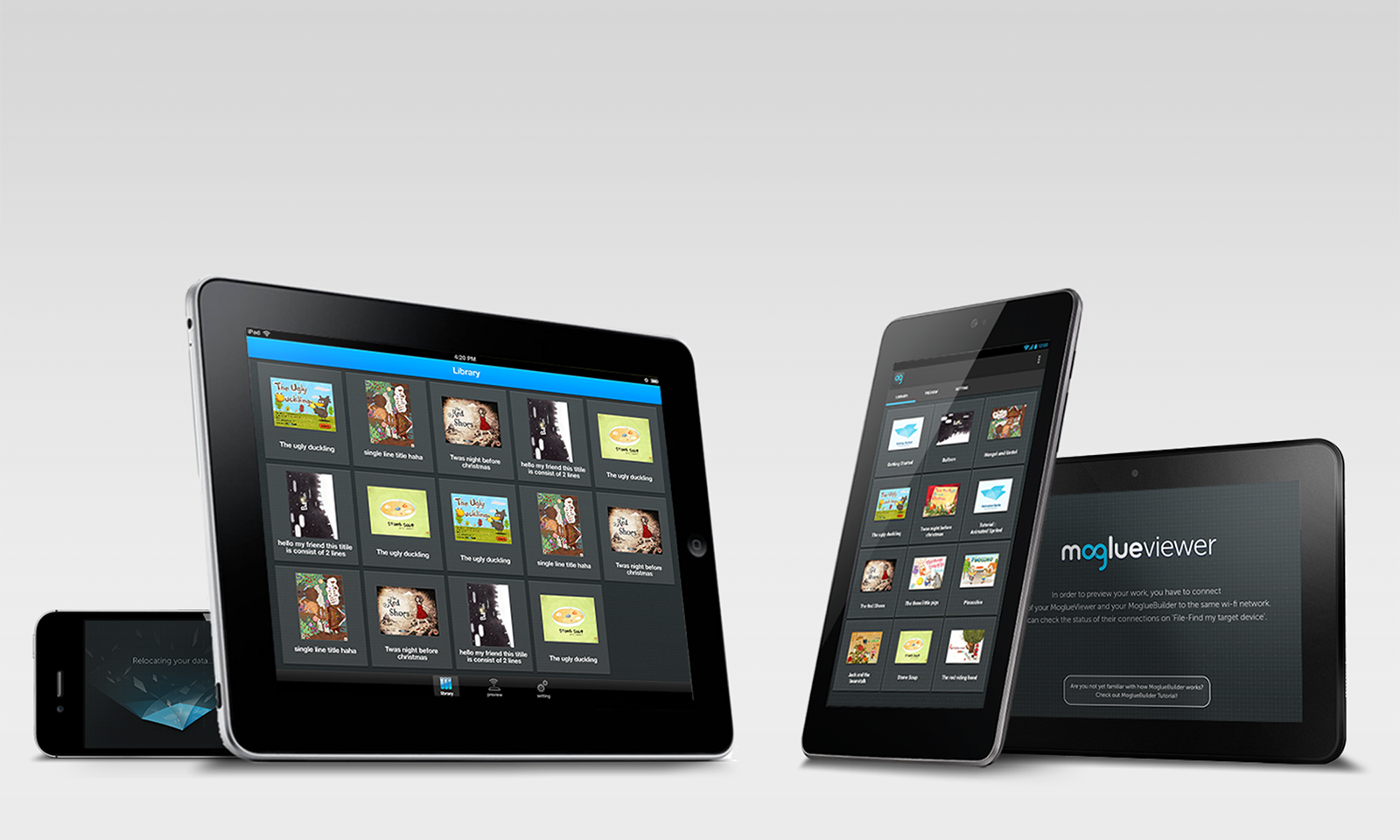 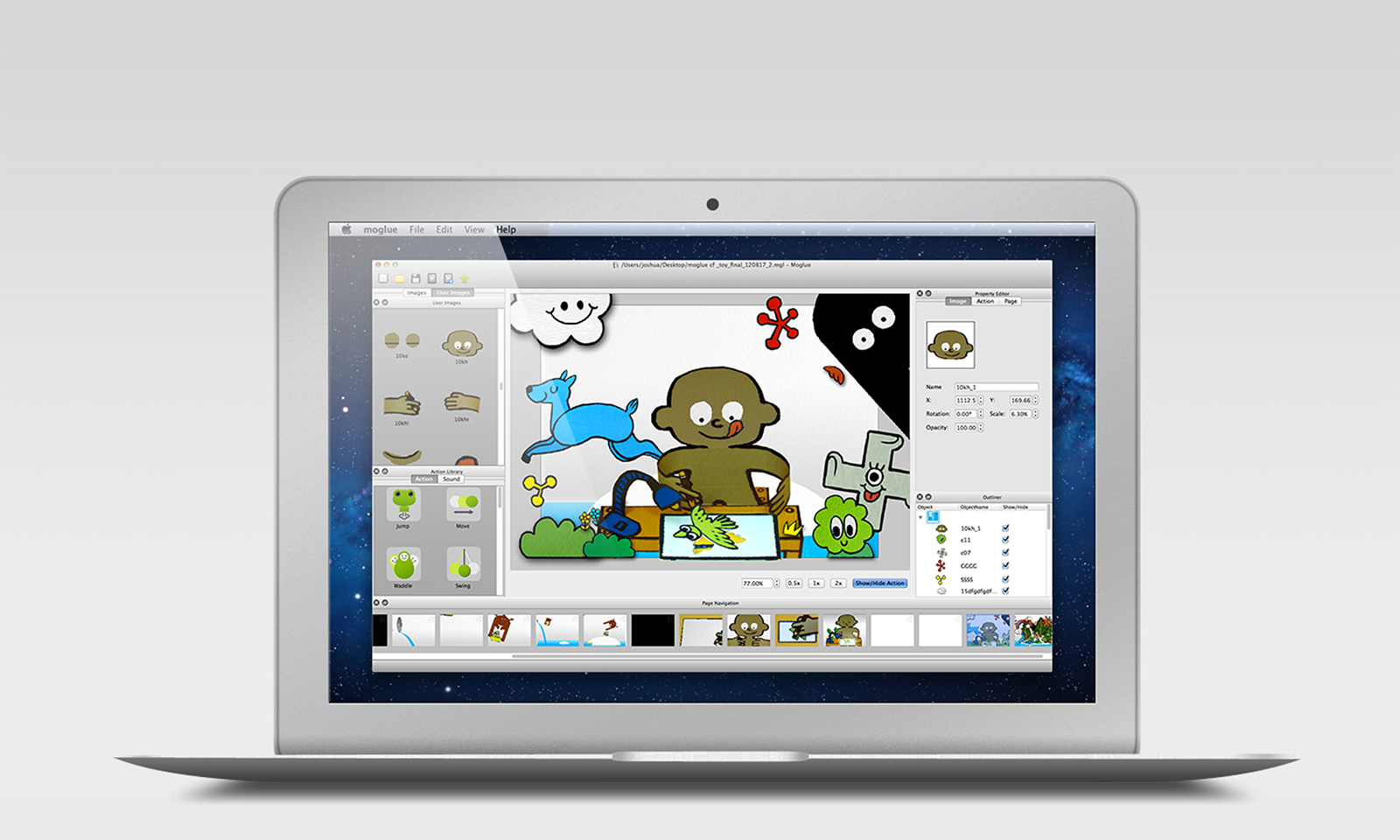 Apart from the new publishing feature and Android support, Moglue also simplified their pricing model and now lets authors keep all rights and royalties. For example, selling an ebook created and distributed via the Moglue platform in the App Store costs US$199 for one title or US$999 for an unlimited amount of book apps for one year. (Note these prices will likely change next year and that creators only get charged when they wish to publish their works.)

Moglue CEO Taewoo Kim tells me that over 34,000 creators from 140 different countries downloaded the tool so far – examples for ebooks made with it can be viewed here, here, or here.

This updated promo video has been created with the MoglueBuilder tool as well: