I love streaming music and I’m an avid user of Spotify for this purpose. I was pretty delighted when I saw that Taylor Swift’s new album “Red” was available for listening when I opened up the app. I listened to the whole album, and I gotta tell ya…it’s pretty damn good. But then something happened, it disappeared. And then it came back. Then went away again.

Apparently, Taylor Swift doesn’t want us listening to her new album on any subscription service, according to Billboard.

Here’s what Billboard reported on the subject:

Red is not likely to be available at subscription services until Swift’s next album is released, according to a source familiar with the label’s strategy with her previous releases. Instead, the focus for Red is a mountain of retail campaigns and promotions at both well-known CD sellers and non-traditional retailers. 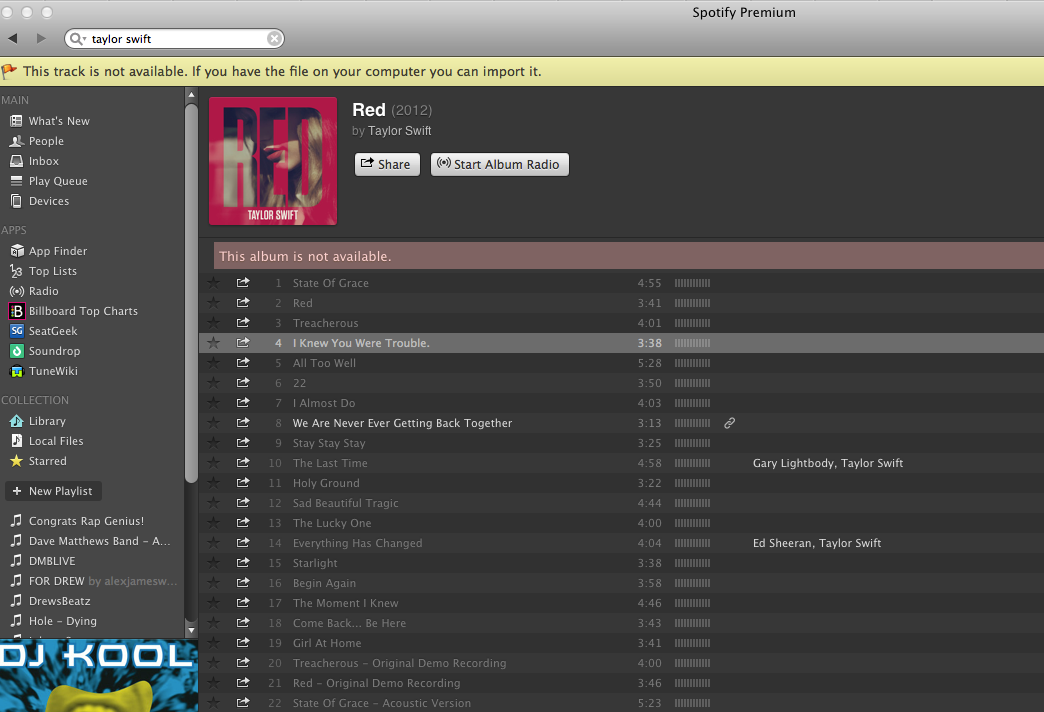 Well that’s just flat out stupid, Ms. Swift. I know that you’re a celebrity-super-star who can sell billions of albums with the flick of a wrist, but you are seriously missing out on a music model that is literally changing the way that the business is done. There are so many reasons why I can rip apart the argument that you shouldn’t give your music away for “free”, which is completely invalid. So let’s do that quickly, shall we?

Look, I like the new album by Swift, so much so that I started sharing a track on Twitter…and Facebook…and SMS. Like a lot. People were shocked that I liked this new album, and that’s the type of distribution that every artist needs. I’m not stealing her music, I pay for a service and I stream the songs on my mobile and desktop devices. That’s it. And I dug the music…so I shared it.

What’s so wrong with that? A lot apparently, because artists don’t want to play along.

#NowPlaying I Knew You Were Trouble. by Taylor Swift on #Spotify http://t.co/XELmjaBS

What I did above is “stealing” according to Swift, basically. I’m apparently taking big money away from her and her new album release. Yeah, not really. Sure, Swift doesn’t need my distribution:

Red sold 262,000 units at iTunes on Monday — that’s more than most albums sell in all formats at all retailers in an entire week — and is projected to top a million in first-week sales.

But does it really hurt? No.

Nobody likes a wet napkin, and this is what artists who are against streaming look like. I don’t use Napster anymore, and I don’t even know if it is alive, but If it was hypothetically, I would probably download “Red”, hypothetically, for nothing. Just out of spite. But I won’t. Maybe. But not.

Seriously though, since the album is so good, it makes me want to share it, and maybe, just maybe, catch one of her upcoming shows. It’s that good. But not now. Why would I shell out a bunch of bucks to see an artist that doesn’t want to connect with me and her other would-be fans? Does she have enough fans? Nobody ever has enough fans, since we’ve all seen the rise and fall of many artists.

What does it hurt to be cool and share a bit? Nobody is stealing. I mean, check out the stuff that I share on the daily: 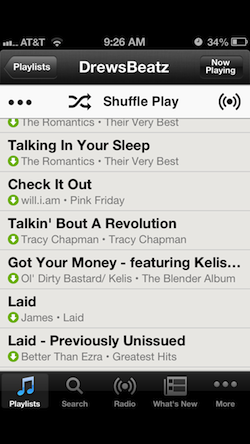 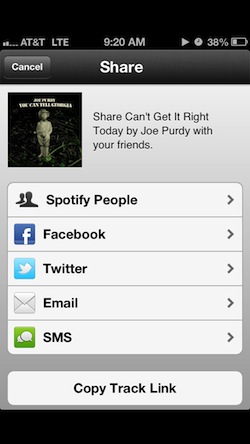 Have you ever heard of Joe Purdy before? Probably not, but you should listen, he’s awesome…and cool.

The tide is already turning

The iTunes model will probably be around for a long time, but Apple is already getting nervous. In fact, Facebook and Spotify are Apple’s worst nightmare, as I’ve said before.

People will indeed pay for music, they’ll even drop $100 to see artists live, but when it comes to accessibility, fans are starting to get smarter. They want their music on demand, they want to listen to it on all devices, and services like Spotify allow for that. Why so serious, Taylor Swift? Have you ever even used Spotify? It’s pretty great, take a look.

Things need to change, because people want to stream. If you don’t believe what I’m saying, or disagree, check out this solid piece by BuzzFeed on the state of the music industry. Shit, I’ll even show you this infographic, and we all know how correct they are: 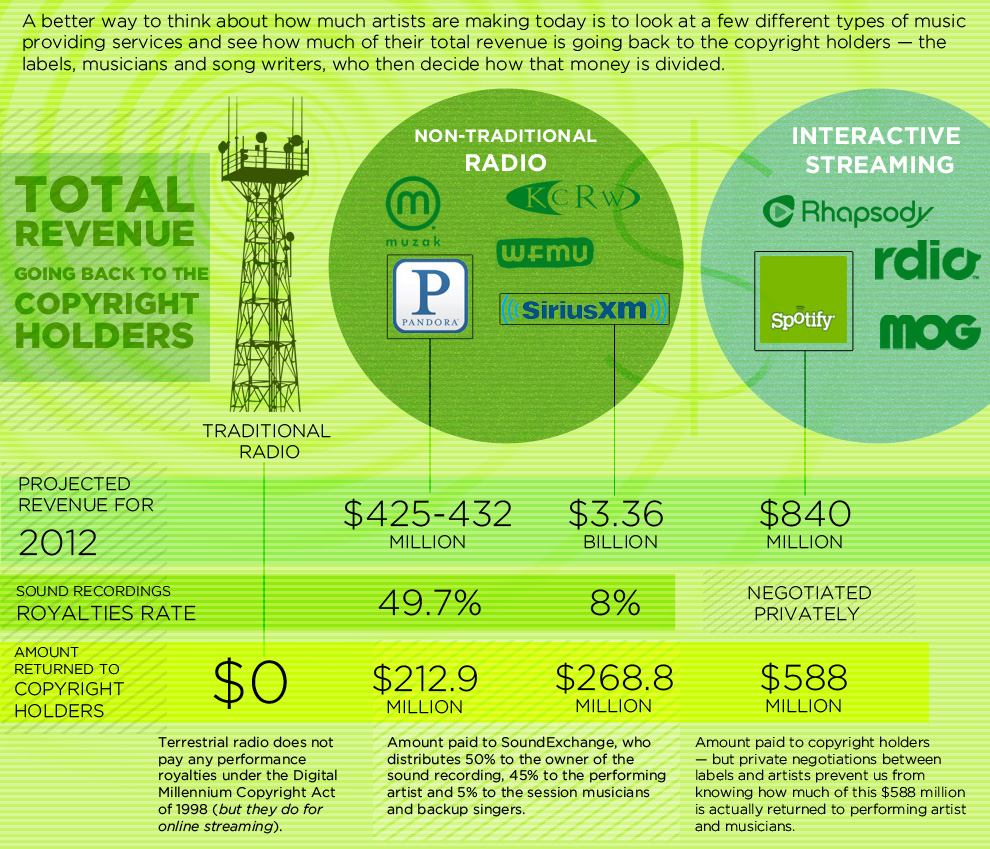 Think about it Ms. Swift. I’ll be waiting. On Spotify.