MongoHQ has raised $6 million from Trinity Ventures and a host of investors for its database service for developers. The  company will use the funds to expand its public cloud offering and improve its management tools for MongoDB, the popular NoSQL database.

The company was one of the first to provide a database service. It competes with such providers as MongoLab, Amazon Dynamo DB and Heroku, which has a PostgreSQL option. MongoHQ’s value comes with its focus on uptime and the help it provides developers to scale applications.

Tools for database management differentiate MongoHQ, primarily as a means to bring more efficiency to scaling databases, a huge issue for developers. MongoDB has a command-line interface. MongoHQ’s tools provide a graphical user interface that has been lacking for developers. 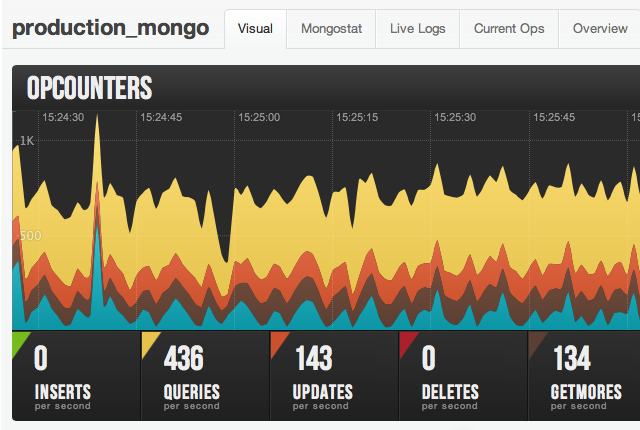 MongoHQ is profitable. Company management says it has had 20% month over month growth for the last year. It runs over 5 billion MongoDB operations processed every day.