Contre Jour, the imaginative mobile physics-based puzzle game launched in 2011, is now available on the web. Just like with Cut the Rope for HTML5, the Pulse web app and the recently launched Atari Arcade, Microsoft and the folks at Clarity Consulting helped the Contre Jour team to bring the mobile gaming experience to the (touch-enabled) web.

As Microsoft’s General Manager of Internet Explorer Ryan Gavin told me yesterday, the focus here was to show off Internet Explorer 10’s touch capabilities (“touch is the new fast,” Gavin likes to note). Just like Microsoft’s previous collaborations, Contre Jour obviously also uses some cutting-edge HTML5 and CSS3 techniques (including the use of multiple layers of Canvas and the open source 2D physics engine Box2D) to make the experience as fluid as possible in the browser. Contre Jour, Gavin said, “is arguably the most ambitious use of HTML5 to date.”

When the team first approached Contre Jour developer Maksym Hryniv, Gavin told me, Hryniv’s response was that he didn’t think his game could work in the browser. “I didn’t think it was possible to bring my all the intricacies of my game to the web,” said Max. “I was so reluctant initially that I insisted we start by just developing ten levels. But after I played the game on a tablet using IE10, I was amazed—it was like nothing I had seen before on the web. Once I understood how amazing the web game could be, I immediately went to work on creating more levels!” 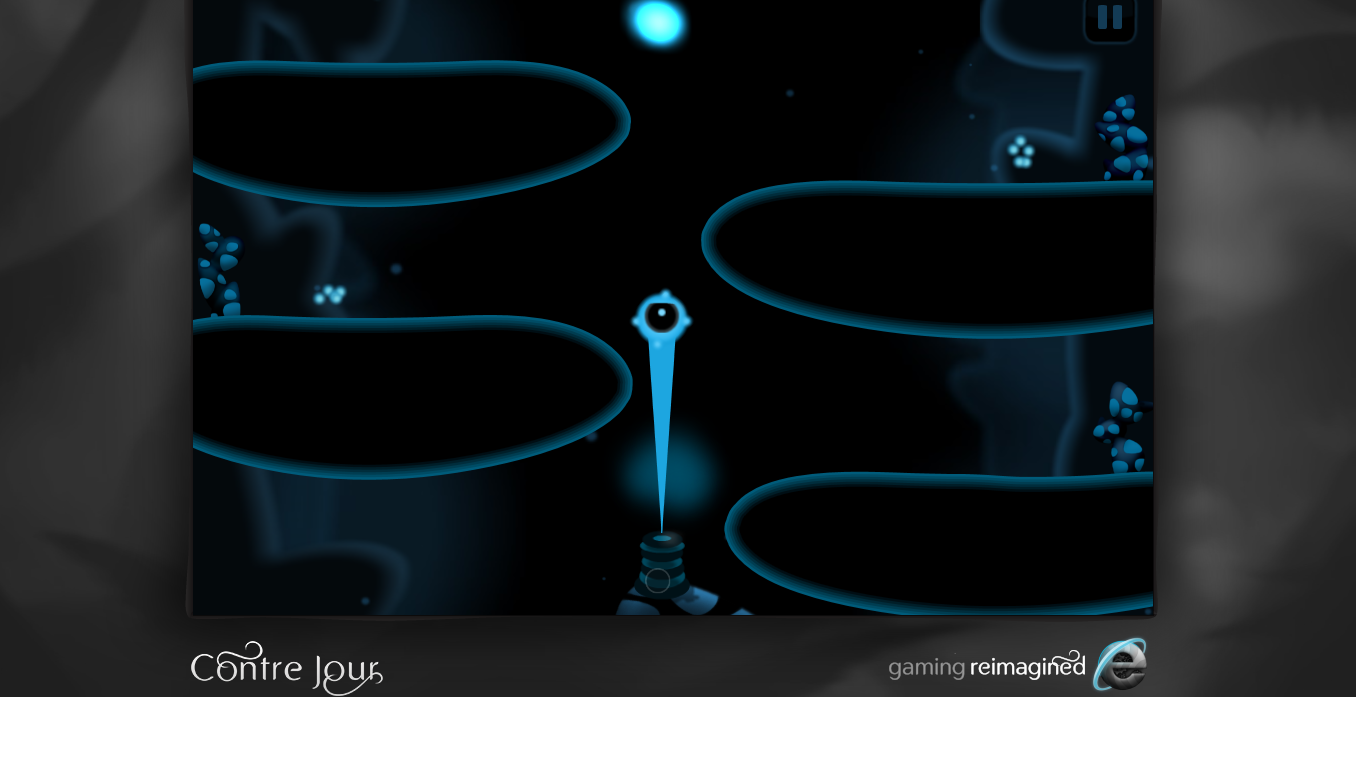 According to Gavin, Hryniv will also launch a native Windows 8 version of the game, but he sees the web edition as a good way to introduce new players to the experience and expects that the web game will drive more users to the native apps. 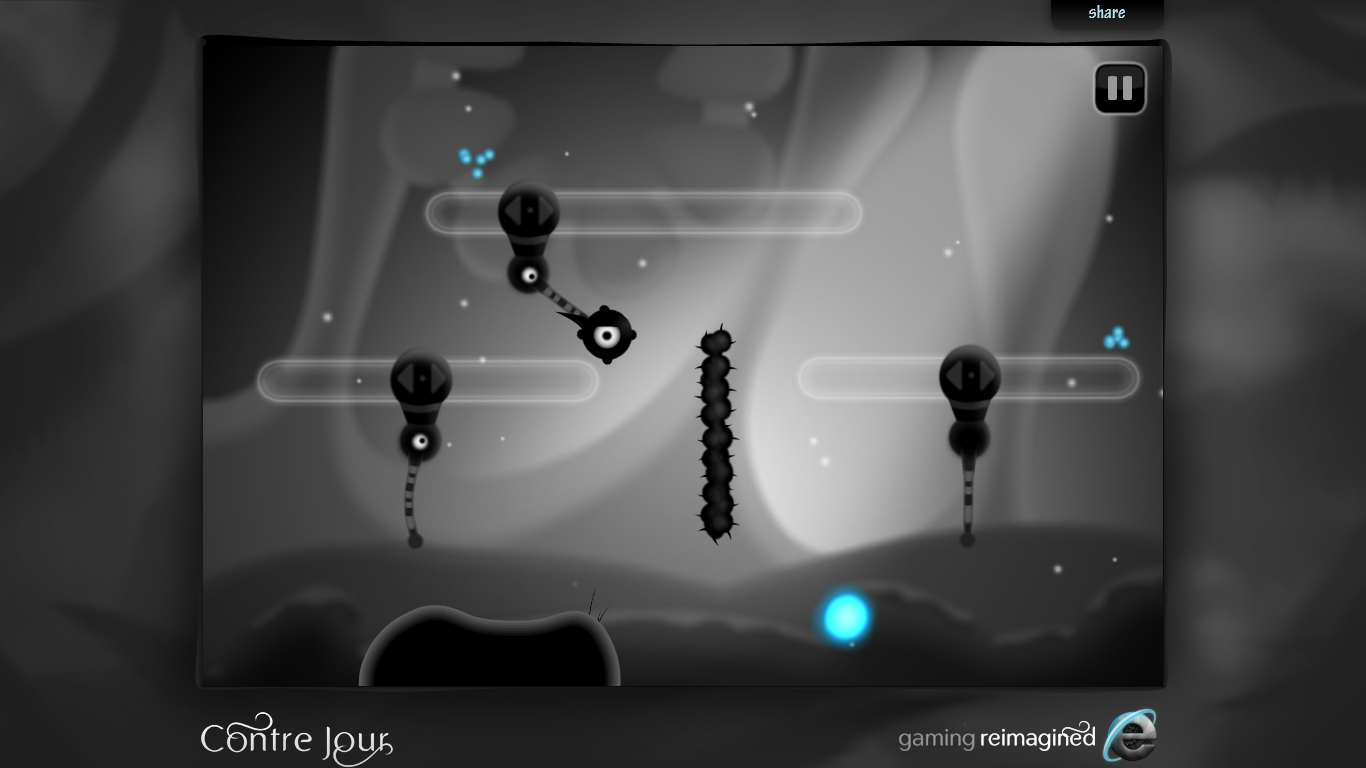 Just like when Microsoft helped Atari to launch its web-based Atari Arcade, the company is also making make a lot of the work that went into bringing Contre Jour to the web available for developers. If you are interested in learning more about this, Microsoft and Clarity build this behind-the-scenes look at how they developed Contre Jour for the web. There is also a downloadable starter framework that developers can use to develop their own Contre Jour-like HTML5 games. Microsoft will also host additional code on its GitHub repository.

The framework Microsoft launched based on the Atari Arcade, the company told me, has resulted in over 200 HTML5 game submissions so far and over 150,000 developers have checked out the behind-the-scenes materials and CreateJS code the company made available after the launch of the Arcade project.