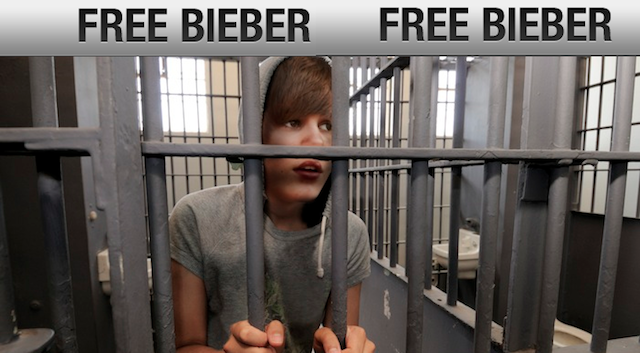 When Washington D.C. threatened to raise the price of an Uber cab by a few dollars, the online community staged a full-fledged panic attack. Yet it barely whispered a peep of discontent when Congress introduced a bill to alleviate the high-skilled immigrant crunch for tech companies. Yesterday’s defeat of the STEM Jobs Act, which would have added 55,000 visas for foreign-born science grads from American universities, illustrates an important lesson for those who think that netizens vote as a bloc for innovation issues: tech policy, like all policy, is local.

The technology industry, and especially Silicon Valley, is having a terrible time recruiting enough talented engineers, programmers, and mathematicians. Despite Computer Science becoming Stanford’s most popular major, American universities have not kept pace with the national need for STEM graduates. One easy (if contentious) solution widely supported by the biggest names in technology is to open the visa flood gates of eagerly patriotic young foreigners with a penchant for building technology. Yesterday, House Republicans proposed a law that would swap the 55,000 visas allotted to underrepresented nations, such as those in Africa, and reallocate them to foriegn-born students with a STEM graduate degree. Even after a full-court press by the industry’s most well-funded lobbyists, the measure was defeated by House Democrats.

While netizens were MIA for arguably the industry’s No. 1 policy priority, when Washington D.C. threatened to regulate a beloved smartphone-friendly, on-demand cab service, Uber, by raising its rates a few dollars, a line was crossed. “Wow, a business (Uber) is prevented from lowering its prices.. wait.. what? We live in America, right?” tweeted celebrity investor and Google Ventures partner, Kevin Rose, which garned 348 retweets. “Uber vs. Washington, D.C.: This Is Insane” wrote The Atlantic‘s long-time policy scholar, James Fallows. The uproar caused an immediate about-face in D.C., and the proposed law was shelved. While the Taxi Union recently tried to revive the amendment, they aren’t seeing the same kind of support from Internet-freaked state politicians.

And it’s not just Uber: All of the recent Internet uprisings would have touched people personally. The now-famous online protest over the Stop Online Piracy Act (SOPA) threatened to give the government unchecked and unspecified power to regulate websites that we all enjoy. A similar circle of online protestors also came out in force against a proposed law to allow restricted access to publicly funded research published by for-profit academic journals. Lastly, noticeable consternation over social media and tech blogs over a law to push through a tiny provision of SOPA (an international property rights task force) was defeated 24 hours after the public got wind of it.

SOPA, it should be noted, was on the Congressional books for a while until a website, “Free Justin Bieber,” helped popularize an unintended consequence of the bill, which could potentially criminalize the new national pastime of singing our favorite songs publicly on YouTube (which got an up-and-coming heartthrob, Justin Bieber, recognized by talent scouts).

To recap: Cheap cabs, free science info, and public karaoke = all hands on deck. Ending innovation-crushing employee shortages = not as important as reading the 10th article on the new iPhone 5. Of course, I’m being a bit cheeky: all of these laws had potentially dramatic legal ramifications. But, it was the personal impact that drove national protests, not the ultimate impact they would have on innovation.

Even on the global hub that is the Internet, all politics is local.