Apple has just announced the iPhone 5. And new iPods. And the fact that they’re number 1 in U.S. notebook sales. Oh, and that they’ve sold more than 400 million iOS devices in total. And one more thing, the App Store now has more than 700,000 apps.

But of course, the iPhone has taken the cake. And what better way to celebrate its arrival than by watching a video introducing the device featuring Jony Ive?

It’s been a jam-packed announcement to say the least. And in proper Apple fashion, the company didn’t feel the need to stream the announcement live to all their faithful fanbois. But the video of the announcement is soon to be available, and we’ll link to it as soon as it’s up on the site.

In the meantime, take a look at Apple’s brand new iPhone video featuring Jony Ive and robots that build iPhones. 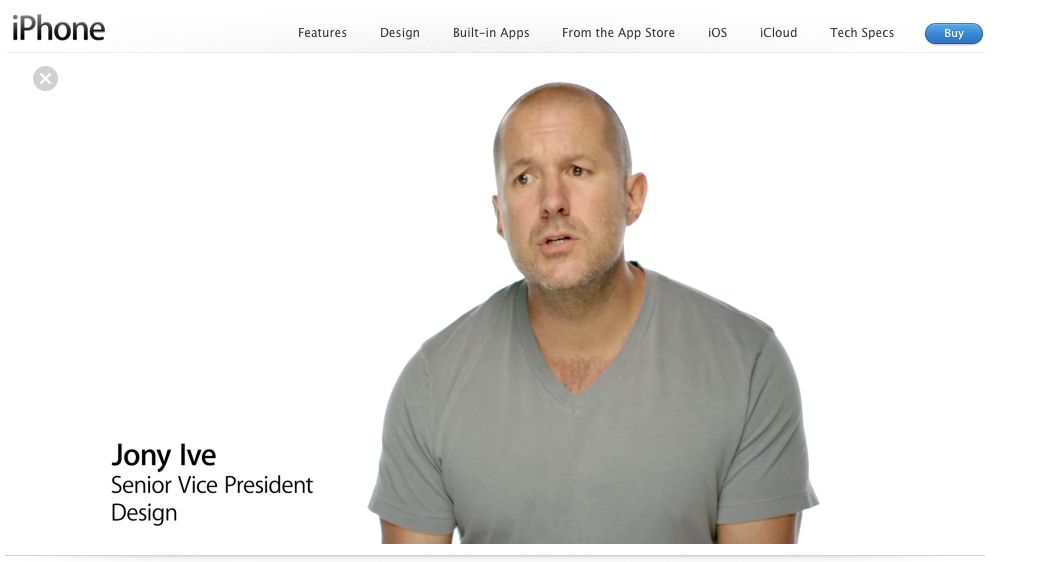