Twitter wants to make money, make no mistake about it. Today, the company announced some tweaks to its marketing tools which will allow brands to geo-target folks to reach out to on the platform.

Here’s what the team had to say on its blog:

To help marketers reach relevant audiences around the globe with ever-greater precision, today we’re unveiling some enhancements to our geo-targeting capabilities for Promoted Tweets and Promoted Accounts.

If you are looking to reach users in the UK and Japan, you will now find additional location options to target — including UK regions and major metropolitan areas, and several major areas in Japan such as the Tokyo region (Kanto), Osaka area (Kinki) and Nagoya area (Chubhu). In addition, we have added US states.

These new enhancements will be a super help for those using the targeted tweets product. Being able to send your message to the right demographic is a time-saver and money-saver for ad customers. Facebook has done a really fantastic job with this, as has Google. It’s nice to see Twitter moving into the geo future. 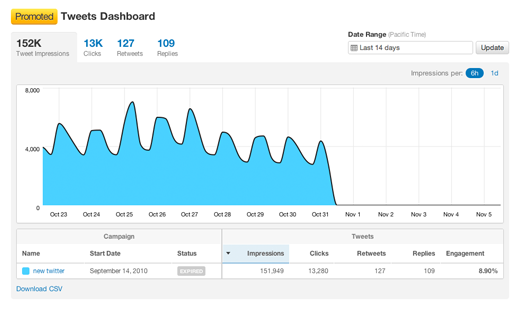 If you think about it, why would a small restaurant in San Francisco pay to promote tweets worldwide? Right, doesn’t make sense. I haven’t had a look at this new dashboard option, but would absolutely love to, hint-hint, wink-wink.

A potential side-usage for this would be to unlock these features for regular old users like you and me. I’d love to target my tweets to folks based on where I am. For example, when I’m trying to find a great bar in San Mateo, why bother all of my friends in Philly with that tweet?

As a regular user, would you pay for a feature like this? I would.