During a panel at TechCrunch Disrupt today, Trigger Street’s Dana Brunetti said that Silicon Valley will likely become a major funding source for original content soon. For a company like Google, after all, offering a few million dollars to produce the next episode of a show like MadMen and to put it on YouTube is pocket change. Right now, Brunetti noted, Silicon Valley “has all the distribution methods but not the great content.”

Trigger Street, the production company founded by actor Kevin Spacey and Brunetti in 1997, was involved in producing a number of mainstream Hollywood movies over the years, including The Social Network. In terms of online video, though, the company is best-known for producing House of Cards, which will be available exclusively on Netflix. The show is scheduled to air in 2013.

In response to Brunetti’s comments, Machinima‘s Allen DeBevoise also noted that there is currently no better channel to build a global franchise than YouTube. In his view, brands would be smart to fund shows and “there’s no better platform for incubating content than YouTube.”

In this context, it’s worth noting that YouTube’s Malik Ducard noted earlier on in the panel that his company is investing heavily in original content through the $100 million it is putting into original content and channels. YouTube does not, however, want to become a gatekeeper, he said. For DeBevoise, the company’s relationship with YouTube is mostly symbiotic. 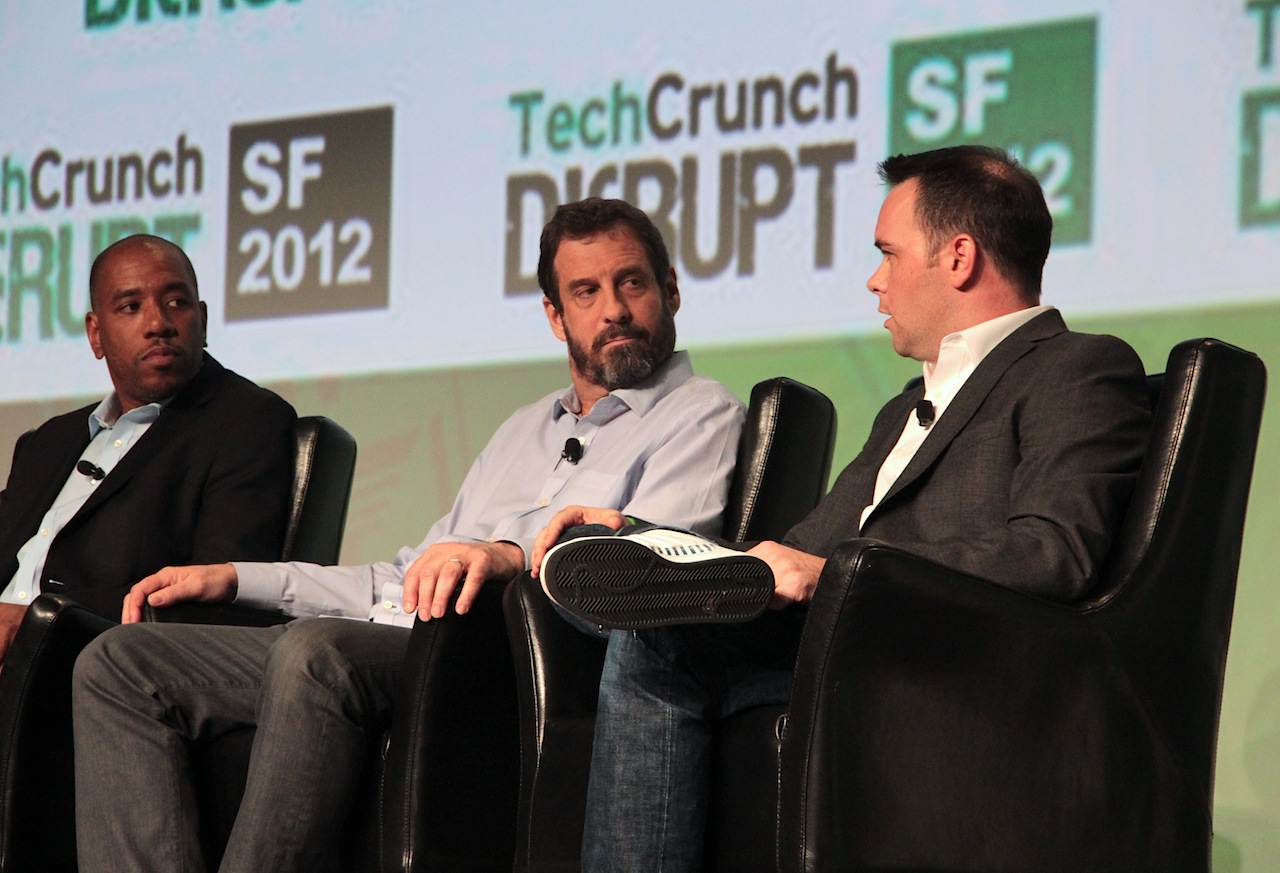