Ever since Apple launched its voice-driven personal assistant Siri, a slew of clones have appeared on the scene. Most of these, however, clearly show that Siri was the result of a massive research project that isn’t easy to replicate. Maluuba, which is launching at TechCrunch Disrupt today, is the closest thing I’ve seen to a viable Siri competitor on Android. In many ways, Maluuba is actually more reminiscent of Siri before Apple bought it, as the company describes it as a “do engine” that ties in with numerous third-party services. Maluuba, just like Siri, also allows you to set up meetings, alarms and location-based reminders and the app ties in tightly with your Google Calendar account, for example.

Maluuba isn’t shy about comparing itself to Siri and as the company’s co-founder Sam Pasupalak told me last week, the team believes that its solution is actually superior to Siri. Maluuba, says Pasupalak, sees it as its mission to make it really easy for you to find what you want. In his view, the next evolution of search has to do away with ten blue links and just allow users to get to “do” as fast as possible. 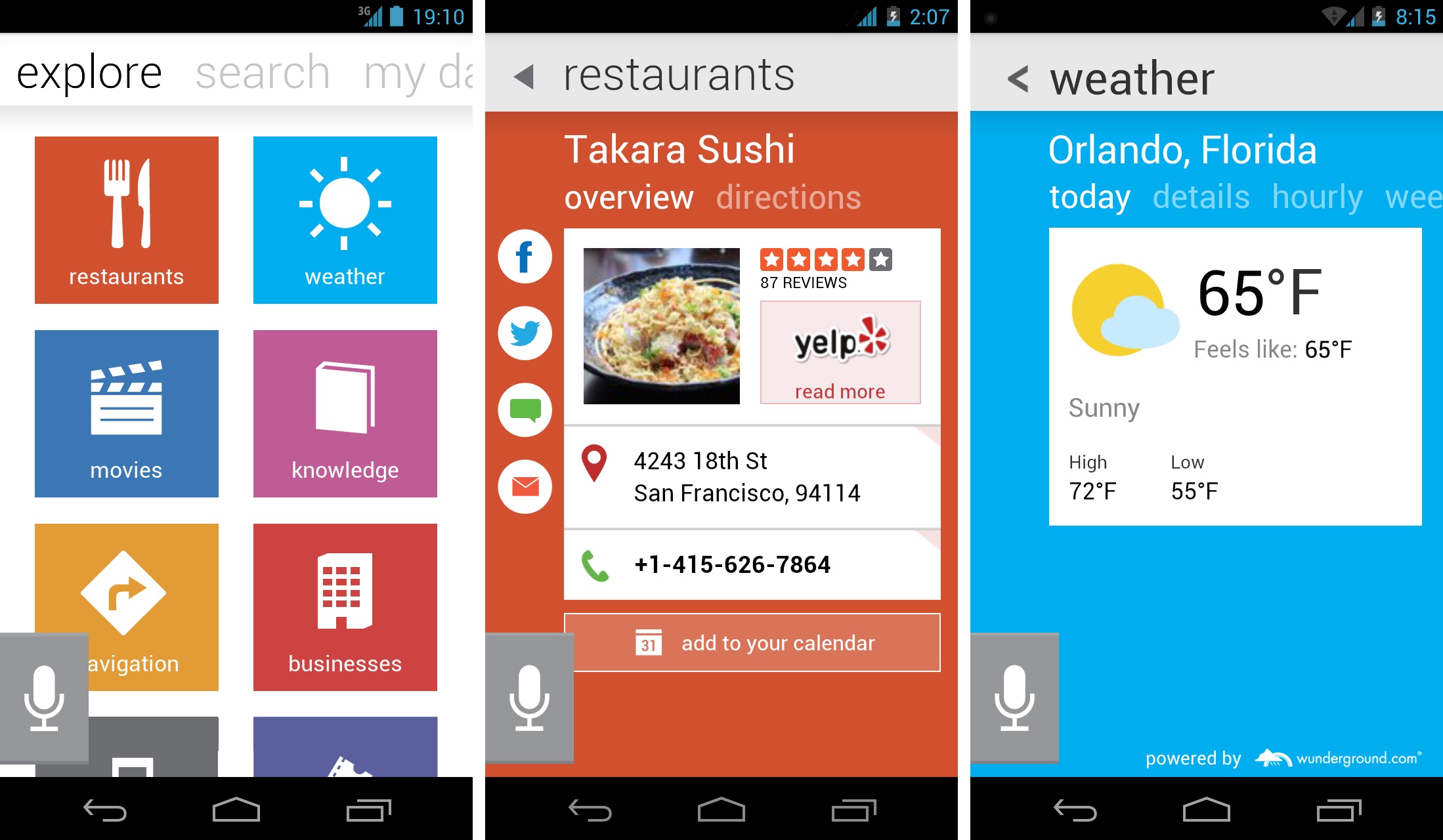 What Pasupalak is especially proud of is how quickly the team built out the number of domains the service currently understands. At this point, Maluuba focuses on 18 domains, including restaurants, movies, and general knowledge questions (which, just like Siri) are powered by Wolfram Alpha. Yelp, Eventful, West World Media (movies), Rotten Tomatoes, Facebook, Twitter, Foursquare, Google Calendar, Weather Underground and Wikipedia are among the other APIs used by the service.

Here are some sample questions that Maluuba can answer for you: What’s happening this weekend in Montreal? Is today a good day to go hiking? I’d like to watch a romantic movie with my girlfriend. What can I do for fun tonight? Where can I practice Yoga? I’m really craving some sushi? How much is a Kindle Fire? 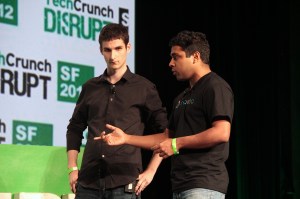 I got a chance to test a preview version of the app for the last couple of days and the service is indeed very impressive. Maluuba does a great job at answering your queries without the need to use specific keywords. The app’s design is somewhat reminiscent of Microsoft’s Metro design, with big, colorful boxes and a menu bar on top.

Maluuba, which is based in Waterloo, Canada, already received a $2 million Series A investment from Samsung Ventures in February, making it a strong possibility that Samsung could pre-install the app on some of its devices in the future. The company is also talking to other Android OEMs right now and as Pasupalak told me, there is a good chance we’ll see the service pre-installed on a number of Android phones in about six months or so. Pasupalak also noted that there’s been some talk about integrating the service with smart TVs as well.

Maluuba plans to make most of its revenue from these deals, but also from licensing its API and, of course, through deals with the third-party providers it taps into for things like restaurant reservations. Currently, these are affiliate deals, but the company plans to set up direct payment pipelines to its providers so that it can offer one-step movie ticket purchasing, for example.

The Maluuba team started working on the research behind its app in 2010. The company currently has 22 employees. For now, Maluuba’s focus is on the Android app, but iOS and Windows Phone versions are already in development and should arrive in a few months. 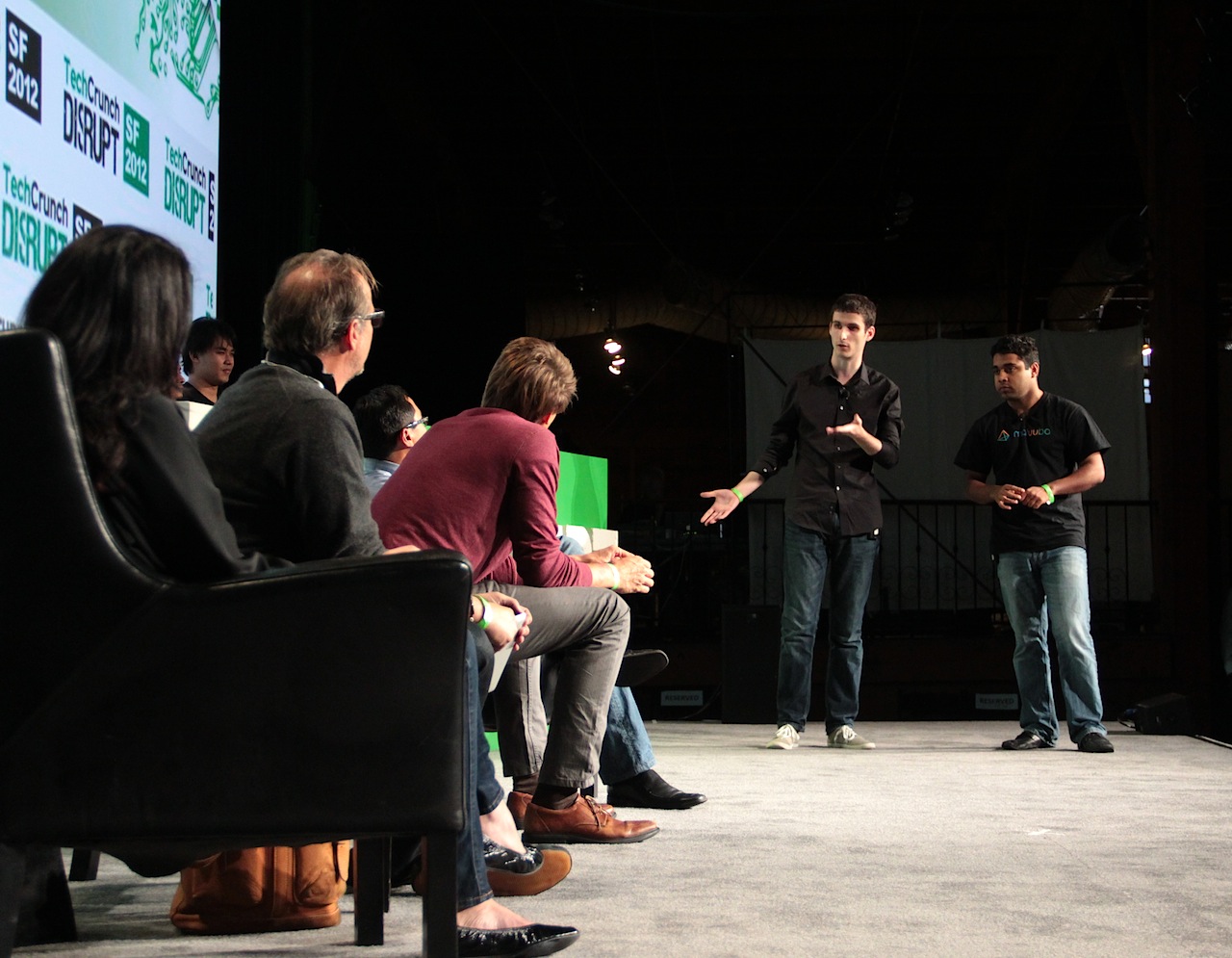 Q: How do you teach users which categories are available.

A: We use the homescreen to show the user the kind of questions they can ask. There is also a help menu.

Q: What categories are currently excluded?

A: We can quickly expand to hundreds of domains. Missing right now: transit domain (wasn’t quite ready yet), shopping.

Q: Why didn’t you just focus on shopping? Switching from Google is hard.

A: We didn’t choose shopping at first because we wanted to tackle easier domains like movies and calendars first.

Q: How can users find you?

A: We are in talks with top OEMs. There are also viral loops within the program. Also expanding to other platforms.