Podio, the collaborative work platform that was acquired by Citrix earlier this year, just launched its first iPad app. Podio already offered native apps for Apple’s iPhone and Google’s Android platform, but today’s launch marks the company’s first foray into the tablet world. As tablets become increasingly common in companies and as employers allow more of their employees to bring their own devices to work, adding a tablet app to the company’s portfolio was probably a no-brainer for Podio.

The app brings all of the service’s collaboration and sharing services to the iPad, including Podio’s app platform for handling project management, sales leads, recruiting and other common business tasks. The company’s iPad users will also be able to use more than 700 pre-built apps from the company’s app market. 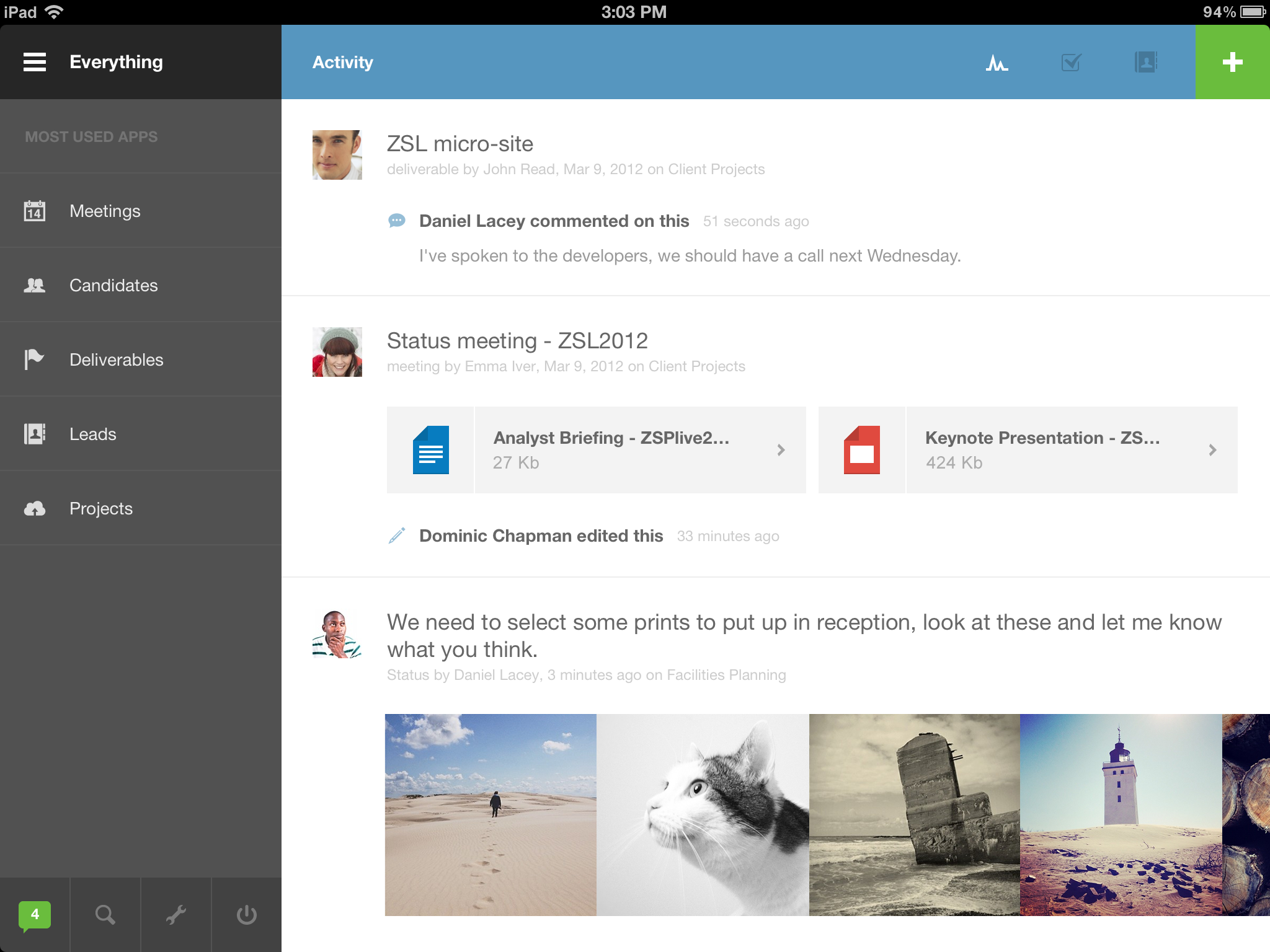 “Podio for iPad completes our vision of empowering people to work from anywhere, with anyone, on any device, using a tool that perfectly fits the way they want to work,” said Tommy Ahlers, a VP of social collaboration at Citrix in a canned statement today. “Bringing Podio’s all-in-one work platform to the iPad makes it easier and faster to collaborate while on the go with the convenience of a lightweight mobile tablet, but without sacrificing Podio’s functionality or sophistication.”

As expected, the app also gives users access to their tasks, Podio’s file management system (including access to your files on third-party cloud-storage services), social activity stream, and calendaring features. According to Podio’s own data, its service is currently being used by over 40,000 companies in 170 countries. 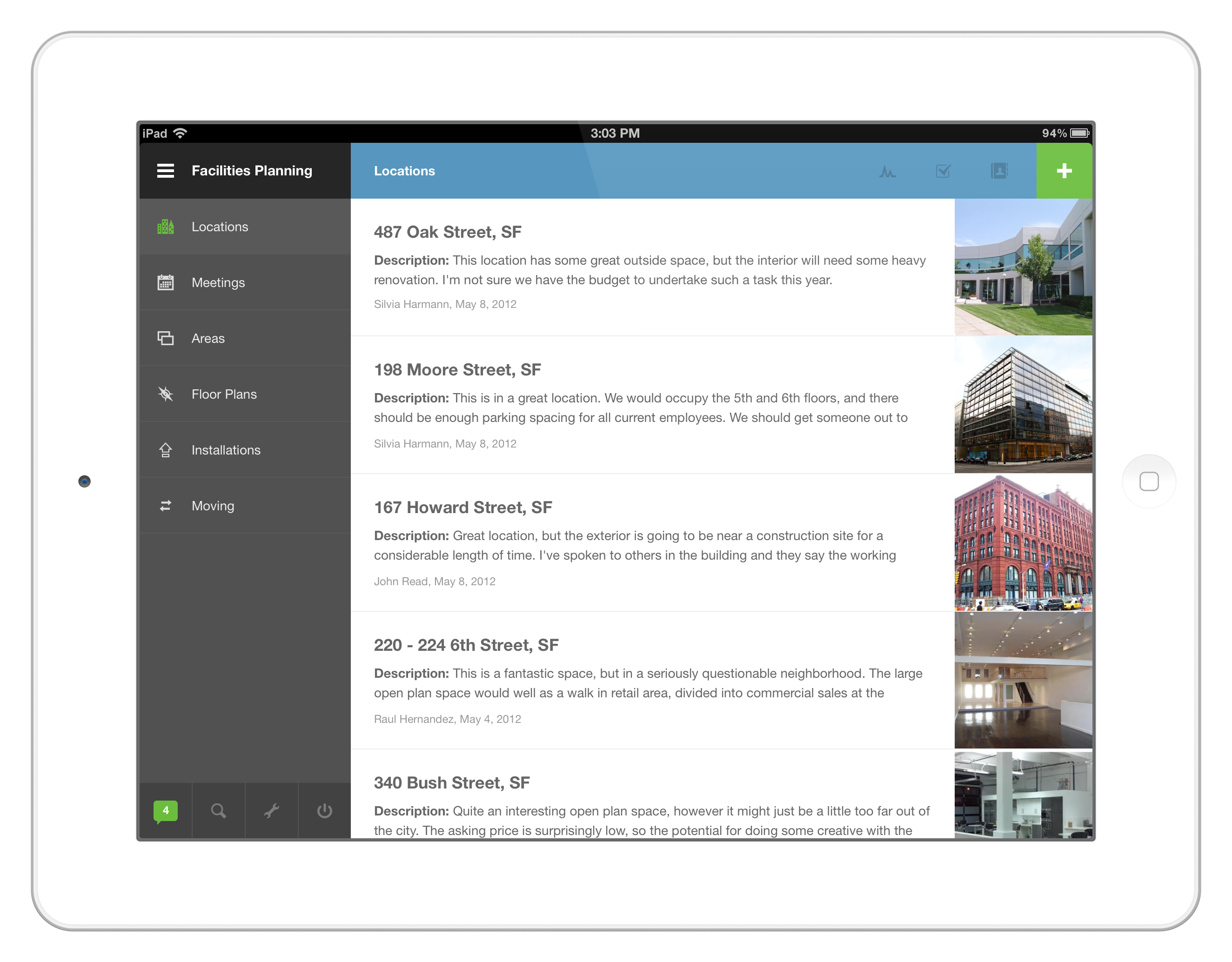