Zimbio, which publishes the celebrity news website of the same name, just announced that it has renamed itself Livingly Media.

It’s a logical change for the company as it expands beyond Zimbio.com, which was its first property, and which still accounts for the majority of its traffic. Founded in 2006, Livingly (a cross between “living” and “lovingly”) launched the fashion site StyleBistro.com in 2010, and it recently acquired home decor publication Lonny Magazine.

I met with co-founder and CEO Tony Mamone earlier this week — he describes Livingly as a technology-driven media company. It uses technology to aggregate content, allowing the company to build a big library of celebrity-related content for a relatively low cost, but there’s also a human layer to curate that content, and to do old-fashioned things like write and edit articles.

Livingly says its three properties now reach 30 million global monthly readers. Mamone says the company will continue to launch new lifestyle sites, with the goal of entering the comScore top 10 for whichever category it’s targeting. (Zimbio.com is currently #5 in entertainment news, while StyleBistro.com is in the top 10 for fashion, beauty, and style.) 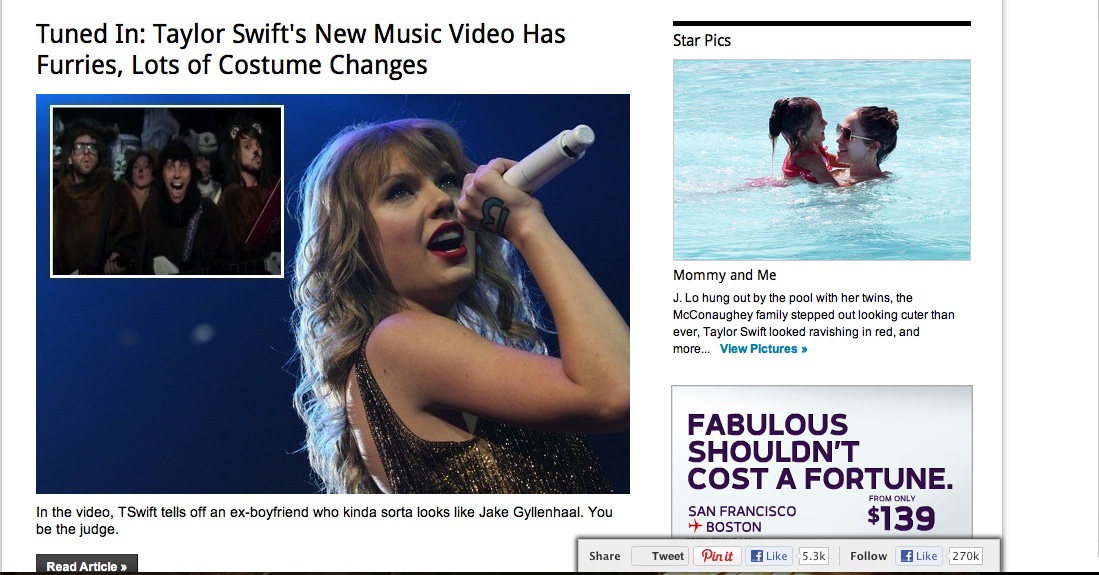 He also says that he’s not interested in following the path of other online media companies and building a larger ad network around Livingly’s core properties. The online advertising world is increasingly splitting into two worlds, Mamone argues — premium, custom campaigns, and standardized ads that make money through volume. And while Livingly properties certainly take advantage of the latter approach, the company needs to own and operate all of its properties to fully embrace the former, he says.

Livingly will also be making its first foray into mobile apps later this year, with the launch of a Lonny Magazine iPad app. Lonny made sense as the company’s first mobile launch, because it’s already being published in a magazine-style format, but Mamone plans to develop apps for the other Livingly properties too.