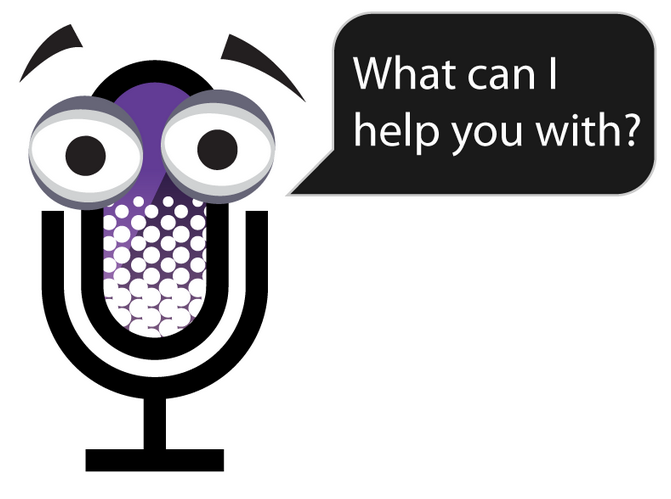 So you’re trying to navigate through apps to distract yourself from the mind-numbing boredom of a tech conference, let’s say, and all of a sudden you accidentally press too hard on your iPhone’s home button and boom, the tell-tale tone of your digital inattention interrupts the entire auditorium: Siri butting in out of nowhere with, “What can I help you with?”

“Well, actually nothing Siri, truth is you are terminally unhelpful in your current iOS5 incarnation,” you say in your mind to your phone. You quickly hit the Home button again, desperately hoping everyone around you is thinking you’re taking some high-tech form of notes.

Because the truth is, unless you’re driving all the time, you don’t actually use Apple’s Siri for very much. Because of the endless “D’oh” moments, the only interactions you have with it is on accident; Ask Siri to call you an ambulance, and it literally calls you ‘An Ambulance.’

Despite whatever Samuel L. Jackson says, Siri in its current incarnation simply doesn’t work. In fact, it’s actually starting to remind us of Microsoft’s Mr.Clippy, that cloying MS Office “assistant” that would pop up upon start and say stuff like, “It looks like you’re writing a letter, can I help you?”

Clippy was so unpopular that he eventually got axed by Microsoft in 2001, which, considering how slow Microsoft moves, is pretty impressive.

What bugs people the most about these ill-thought-out products is that they’re like that annoying person at work who’s always all, “Can I do anything to help?” when they can’t actually do anything, don’t know shit, and are actually neglecting their real job while they take the time to ask you that question. And everyone knows what eventually happens to that product.