More than four months after the deal was announced, the Federal Trade Commission has closed its investigation of Facebook’s acquisition of Instagram and the deal may proceed. Currently the deal is worth $747 million, with $300 million in cash plus $447 million in stock based on 22,999,412 shares of Facebook at today’s $19.44 share price.

That’s a lot less than nearly $1 billion when the deal first was signed based on the $30 share price at the time, or the $1.14 billion expected from Facebook’s $38 IPO price. Here’s our breakdown of why the FTC approved the deal and what happens next.

The commission unanimously agreed to close the investigation with a 5-0 vote. The deal will likely close officially soon and the two companies will finally be able to start integrating. We asked Facebook when it expected the deal would finally be set in stone, but it would only reply “We are pleased that the Federal Trade Commission has cleared the transaction after its careful and thorough review.”

For our breakdown of how the deal got approved, read — Why The FTC Let Facebook Buy Instagram: FB Camera Is Tiny, IG Makes No Money, and Google 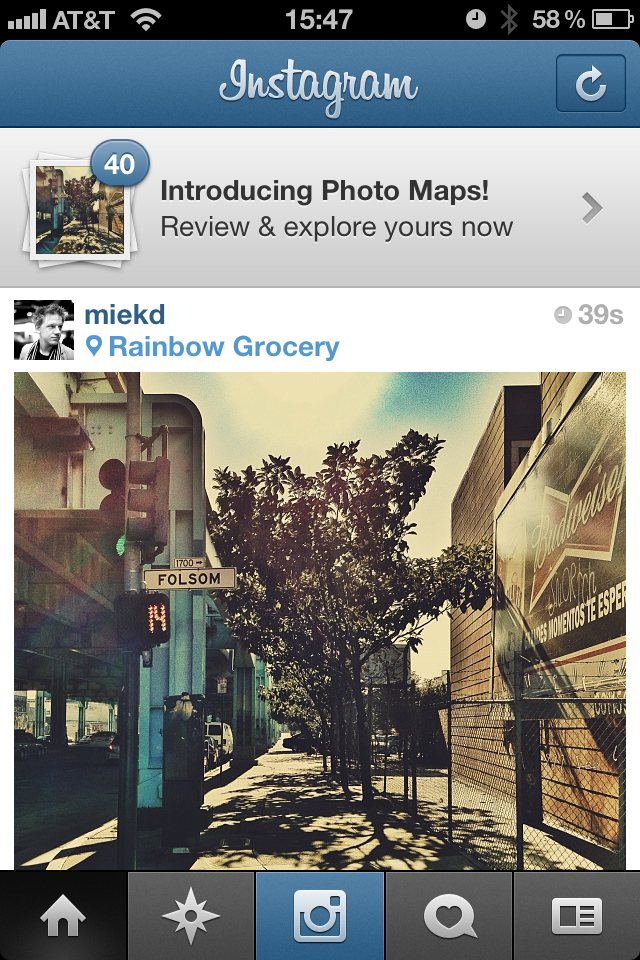 Hopefully for Facebook the ~$250 million in money that vanished thanks to the fickle public market won’t spook founders Kevin Systrom and Mike Krieger. They’ve been working on Instagram without Facebook’s help the last few months, most recently launching a redesign including a Photo Map of geo-located photos.

Meanwhile, Facebook hasn’t been shy about taking product and design cues from Instagram. Facebook launched its standalone Camera app plus changed its web and mobile app news feed to show larger photos and look more like the product formerly known as burbn.

In the end, the deal seemed less about getting a brilliant product team or even the massive 80 million+ Instagram user base, though those are definitely important. Instead at 1%-2% of Facebook’s net worth, either at the time or now, it feels like a wise move to remove the budding competitor from the landscape. There were fears the buy might trigger serious anti-trust problems for Facebook but the FTC is apparently just fine with the acquisition.

While Instagram will certainly help Facebook “understand” mobile, the lean photo sharing startup won’t have much to contribute on the mobile monetization side. That’s an area Wall Street and critics have been hammering Facebook over. But with their combined power, the two companies might be able to figure it out. Facebook could potentially use its massive sales team to sell location- targeted, in-feed ads on Instagram for businesses nearby where users snap photos.

You can see the whole PDF explaining the terms of the closed deal here and below, and here are the brief letters the FTC sent to Facebook and Instagram.