HTML5 gaming is getting another wind this year with a new cohort of startup contenders.

One of the latest is Goko, a Redwood City-based company that’s trying to make it easy for game developers publish, monetize and distribute their HTML5-based work across multiple platforms including iOS, Android, Facebook and Google+.

They’re coming out today with a multiplayer version of a Settlers of Catan massive-multiplayer game called Dominion. They’re also unleashing a software development kit for HTML5 game developers to build on the platform.

“At a higher level, we’re taking HTML5 content and we’re distributing and publishing it out to different channels out on the web,” said chief executive Ted Griggs.

The platform is launching with 150 titles and then there are 15 additional games in production, including 10 that Goko is making in-house. Goko provides bells and whistles like leaderboards, achievements, support for microtransactions, game hosting and analytics — all of which are fairly typical for a gaming platform.

HTML5 gaming has had a rocky history with companies like Moblyng shutting down and Facebook’s initial HTML5 gaming platform launch being a mixed bag. Yet new companies have come to the fore with the hope that HTML5 will one day develop and become commonplace enough that it will offer an alternative to native mobile development. Amid a fragmented marketplace with multiple smartphone platforms, native development can be time-consuming.

A few other HTML5-gaming companies have come out of the woodworks in recent months like Game Closure, which raised $12 million from Highland Capital and others, and Artillery, which is from some ex-Facebook and Google engineers.

Goko’s revenue share with developers is negotiable. “If they’re using our intellectual property versus coming to us with a unique idea, it would be different,” Griggs said.

The company has raised $8 million from Redpoint Ventures and Alsop Louie Partners. Griggs was behind the company that eventually became Microsoft’s MSN Gaming Zone. 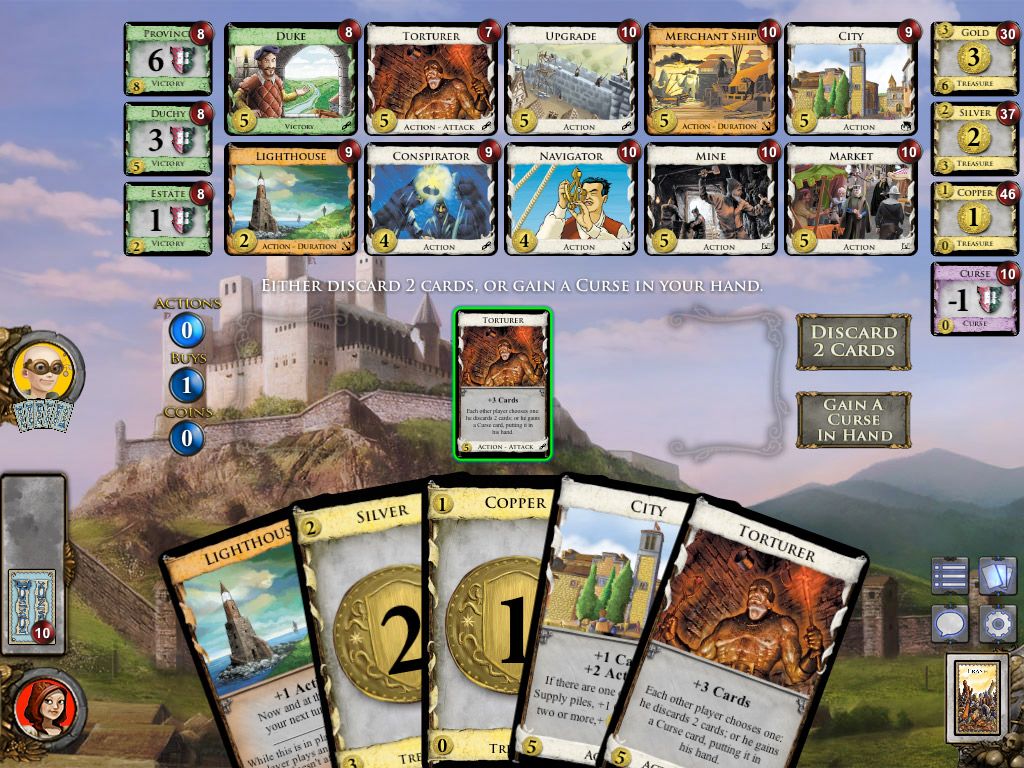