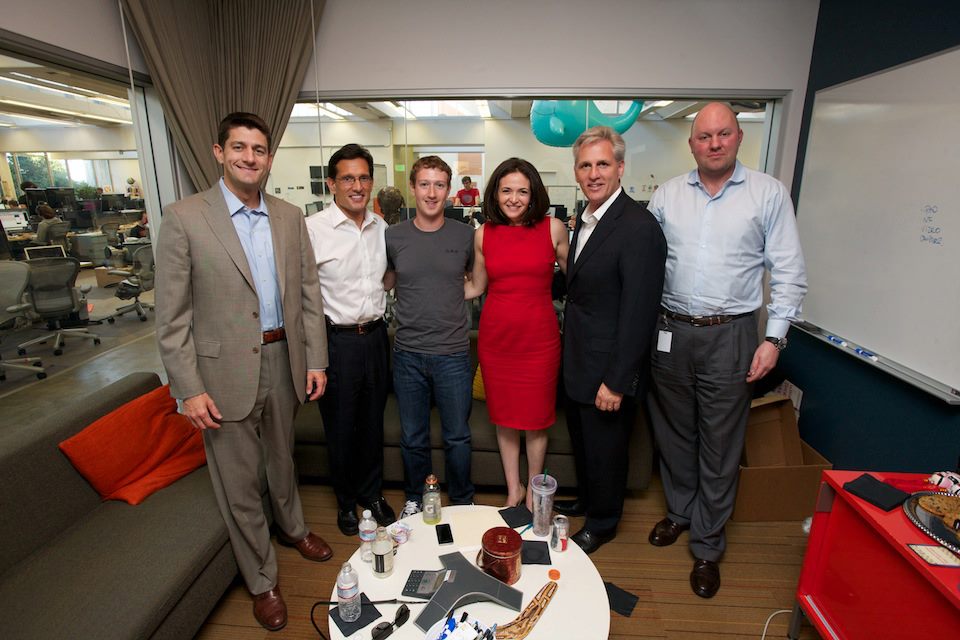 I’m going to get a lot of hate mail for this article, but it’s a fact that Mitt Romney’s Vice Presidential pick, Paul Ryan, has mostly been a friend to Silicon Valley and the technology industry. Ryan’s voting record has supported better access to high skilled immigrants, an open Internet, crowdfunding for startups, and intellectual property reform. However, his ambiguous stance on net neutrality and proposal to cut science funding leaves a noticeable scuff on his otherwise sterling record.

To be sure, this doesn’t differ much from Democrats or the Obama administration. Many of the bills we outline below had broad support throughout the tech sector and enjoyed broad bipartisan support. In other words, whoever wins in November, Silicon Valley can rest easy that the election won’t put an enemy of tech innovation in the White House.

On the whole, this is great news: both Obama and team Romney have (largely) been supporters of policies that contribute to innovation. Regardless of who wins in November, the tech sector can be confident that it will have a friend in the White House.