Users are complaining that Twoo, a social networking service, is sending unwanted messages to their contacts. Co-founder and CEO Lorenz Bogaert counters that this is a misunderstanding and the company is working to fix it.

Users, both those who have emailed me and who have posted public reviews in the app store, say that the mobile app is intentionally designed to be tricky and cause the user to invite their entire address book. 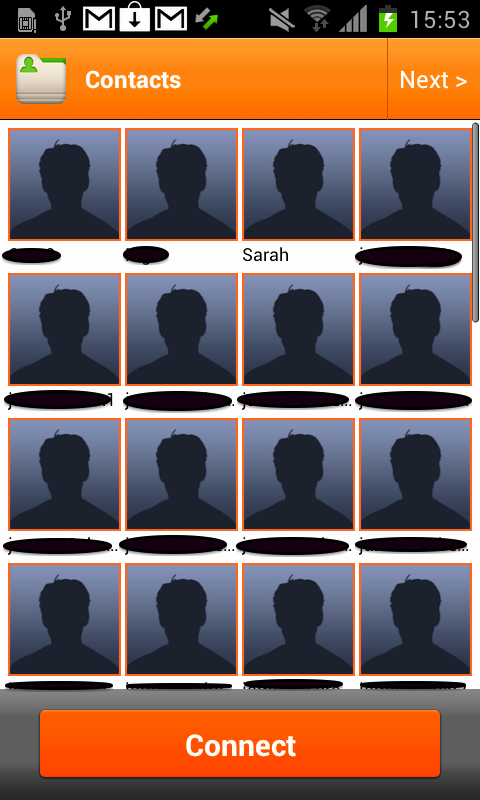 On the browser version, users have told us me the site shows just seven contacts and an “other” profile, which has the rest of the users contacts. Rather than a scrollbar down to all of the user’s friends (like on Facebook and others), it appears as though only seven or eight friends have been highlighted, while all of the users’ contacts have again been selected. 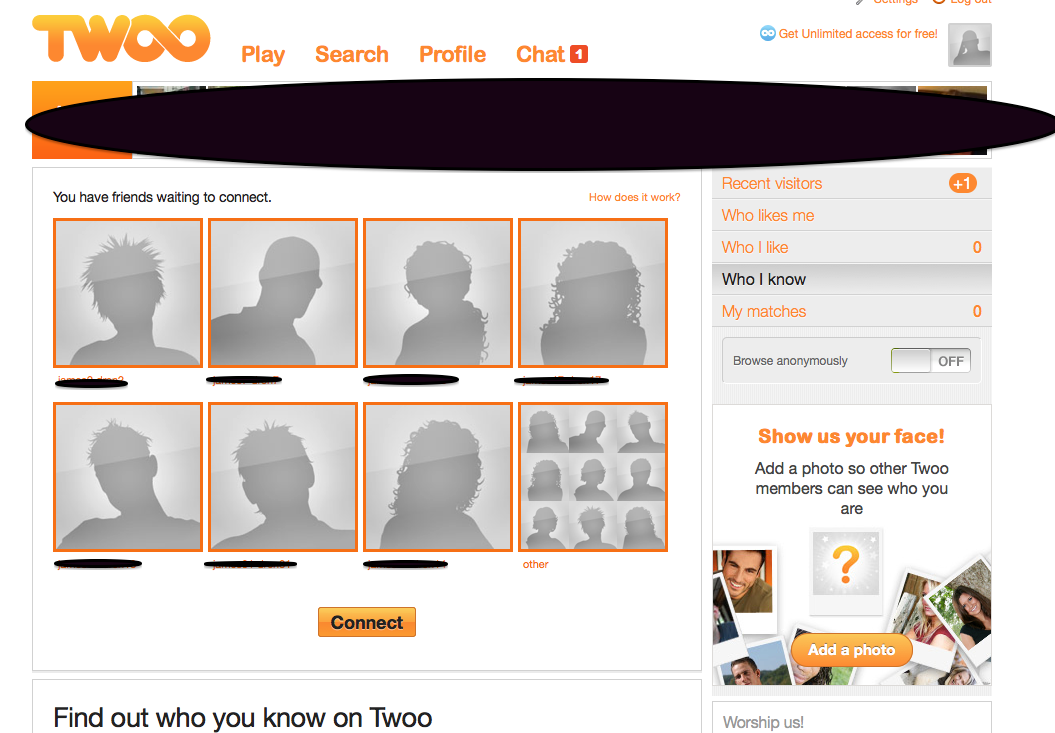 “We do not send any messages without the prior consent of the user,” Bogaert tells me.

But multiple users in the Apple App Store have complained recently:

As have users in the Google Play app store:

Boegart notes that these are just a handful of users of millions of Twoo users; however, he adds that they have noticed the complaints and “had already decided to add an additional confirmation step to avoid any unintended actions.”

He says the additional step should be live in the next 24 hours.

While I’d like to believe that this was a simple miscommunication between developer and user (Boegart describes it as “just not clear enough for some users”), it would be very easy for a social network to grow this way until users complain and then change it. After all, it’s often easier to ask forgiveness than permission.

At the very best, the site is unnecessarily confusing. At the worst, it is purposefully complex in order to message unsuspecting users’ contacts to increase its membership.

Neither one is a very positive descriptor.