After a few delays and setbacks, Google today officially launched its 1 gigabit residential fiber network in Kansas City. The network will deliver symmetric 1 gigabit connections to households across the city. That’s about 100 times faster than most current residential broadband connections in the U.S. There will be no monthly caps or overage charges. Google Fiber will also come with 1 terabyte of cloud storage and HD TV service. Users in Kansas City will have to pay a $300 fee to get the service installed in their houses. The monthly price for the 1 gigabit Internet connection and TV service will be $120/month. Users who just want the Internet service will have to pay $70/month.

Users who just want a basic 5 Mbps Internet connection will be able to get this for free for at least the next 7 years, as long as they pay the $300 construction fee. Google will also offer free gigabit connectivity to schools. 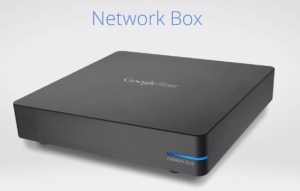 Sadly, though, the residents of Kansas City will still have to wait a bit to get these fiber cables installed in their houses. Google is currently allowing potential users to put down a $10 deposit. Google will prioritize neighborhoods based on how many households apply by early September. The company did not announce an exact date for when it plans to actually connect the first households.

During the announcement, Google’s officials stressed how the Web has changed virtually everything “for the good” over the last few years and created million of jobs. Despite all of this, though, Google says “we are at a crossroad.” We currently have lots of computing power and storage capacity (and thanks to Moore’s Law, they continue to increase quickly). Internet speeds in the U.S., however, have lagged far behind other countries. That’s despite the fact that the technology has actually evolved quickly. The choice we have today, says Google, is to get network speeds onto the same exponential growth curve or risk lagging behind and missing out. 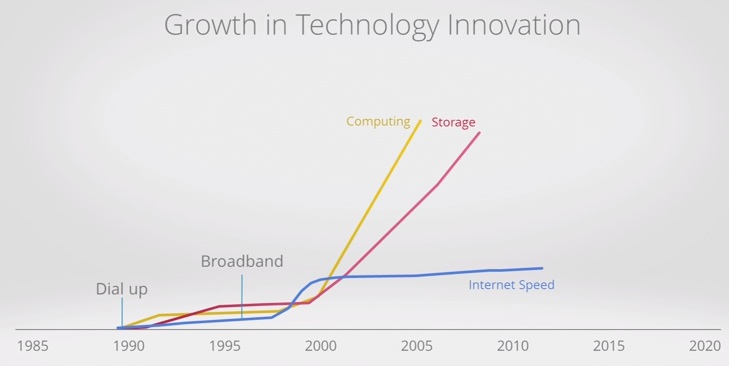 Google Fiber will also offer TV service over this fast connection. This service will include standard DVR features and on-demand movies and TV shows, as well as support for YouTube and Netflix. The service’s focus, says Google, is on “watching TV, not managing your TV.” Thanks to Google’s new Google Fiber app, users will also be able to use the Nexus 7 tablets that all subscribers will get by default as their remotes. The app, of course, will also offer support for Google+ sharing.

The TV channels offered by Google Fiber are a bit eclectic, though, and don’t include a number of popular cable channels, including CNN, ESPN and AMC.

Users will manage their connections through a Mac mini-like network box. In addition, Google will also give subscribers a “storage box” with 2 terabytes of storage for their DVR service, as well as set-top boxes with built-in WiFi access points for their TVs.

Google first announced the Google Fiber project in February 2010. At that time, it launched a competition and allowed towns from all across the U.S. to apply to become the first U.S. city that could offer 1 gigabit connectivity to its citizens. In total, over 1,100 communities applied and many chose to underline their applications with the help of stunts like temporarily renaming their town to “Google” (Topeka, Kansas) or having their mayor jump into freezing lakes (Duluth, Minn.). Despite these valiant efforts, on May 17, 2011, Google announced that Kansas City, Kansas would be the first Google Fiber community (a few days after the announcement, Google also announced that Kansas City, Missouri would also be part of this rollout). 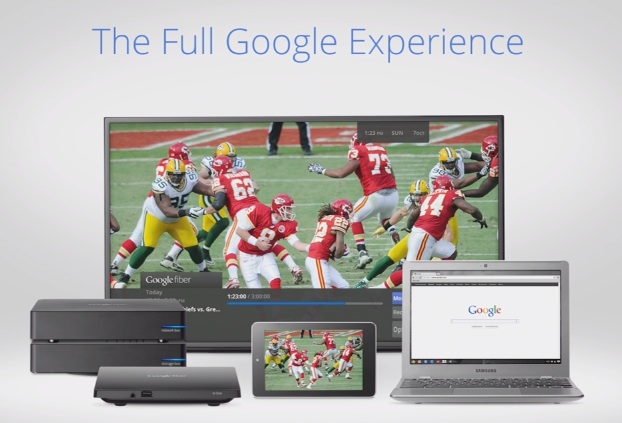 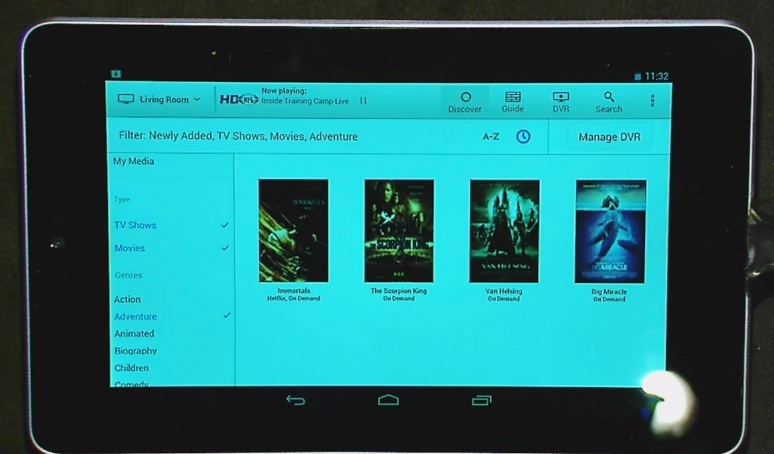