175,000 merchants rely on Payvment to power their Facebook Page ecommerce stores, but now the startup’s founder and CEO Christian Taylor is leaving, telling me “I’m ready to work on my next big startup! (after a short nap)”. Taylor will remain on Payvment’s board of directors, but shop owners will have to rely on COO Jim Stoneham who is moving into the chief position.

Taylor explains to me the move was “planned and self-made”, while Stoneham says “Christian and I have scaled the team and business over the last 16 months I’ve been here, and he feels comfortable that he can move on to new adventures while I continue to run the business. We’ve got some great things coming. Will be reaching out next week.” 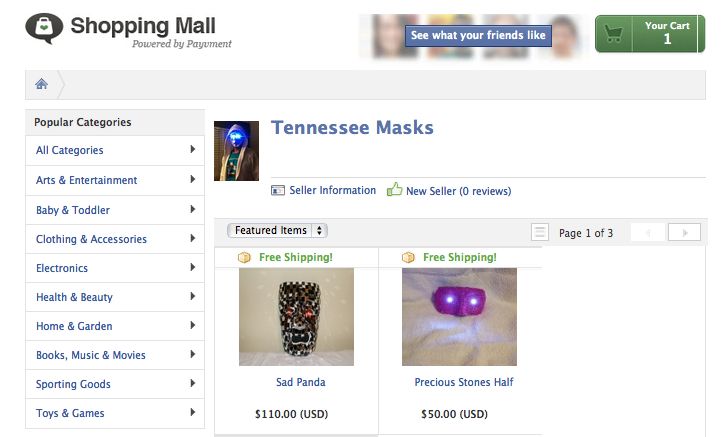 Payvment lets small business owners create a store of items they’re selling, and have their shop added to Payvment’s Shopping Mall — like the Amazon or Etsy of Facebook. The basic platform is free, though merchants can pay $30 a month for extra analytics and promotion tools. 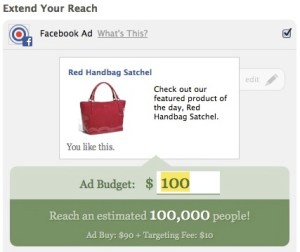 Stoneham is confident Payvment will be fine. “We just passed 175k sellers and are still adding 1,500/wk. And the Ads platform is rocking so far.” Payvment launched a crucial new revenue stream last month when it opened a Facebook ads buying tool for merchants that makes it easy for them to promote their stores. However, app tracking service AppData shows that only 20,000 to 30,000 of Payvment’s registered merchants were active this month.

Some suspect people aren’t keen to shop while actually on Facebook, but they certainly don’t mind sharing. By making it simple to set up a store, start selling, and market through the news feed, Payvment is offering a discovery platform and democratizing ecommerce. Now we’ll have to see if Stoneham can mastermind some product innovation that gets people to buy, not just Like. 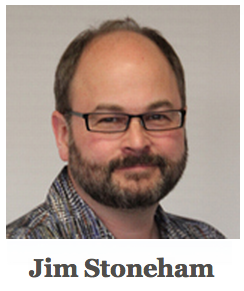 Jim Stoneham is [Payvment’s new CEO]. He joined Payvment from Yahoo, where he led the Communities business (Flickr, Answers, Groups, Delicious) as well as key parts of Yahoo’s overall social offering, including the integrations of Facebook and Twitter into Yahoo products. Before Yahoo, Stoneham was a Founder of Tangibility, a consulting firm focused on startups and new business ventures in the consumer products, web services and social media spaces.