Community encouragement service LifeKraze has launched its iOS app and announced a campaign, dubbed “Mission: Inspire,” with twelve Olympic athletes to inspire users to “accomplish things” in their everyday lives

LifeKraze lets users post 160-character messages (with photos and links, if they want) about their day’s accomplishments (the app preview shows examples like cooking a great dinner or going for an open water swim). They each have 300 points per day to award to other users. These points can then be redeemed for products and discounts from LifeKraze’s partners, including The North Face, Men’s Health and prAna, or they can convert them to cash donations to non-profits like DonorsChoose.org.

Co-founder and CTO Michael Brooks Jr. tells me the site has over 25,000 users who have posted over 100,000 accomplishments. While its user base is relatively small for a social network, Brooks tells me they’ve seen deep connection between users.

The site lends itself more to mobile than web, so it’s interesting that the mobile app was built second. Brooks tells me this is a result of the original team’s talent, but they are moving to a mobile-first mindset. 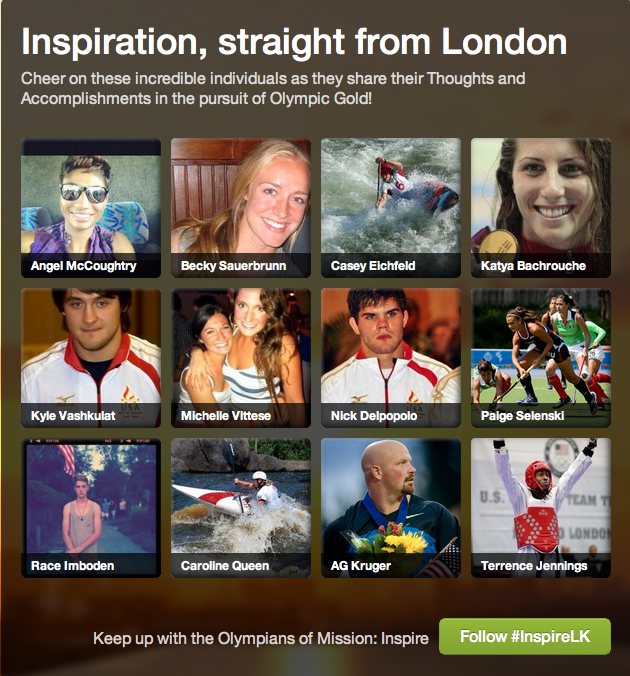 “They’ve achieved things that we’ve only dreamed of,” Brooks says, adding that the twelve love LifeKraze’s community and motivate other users.

LifeKraze says $12,000 will be donated to schools through DonorsChoose from the “Mission:Inspire” campaign. 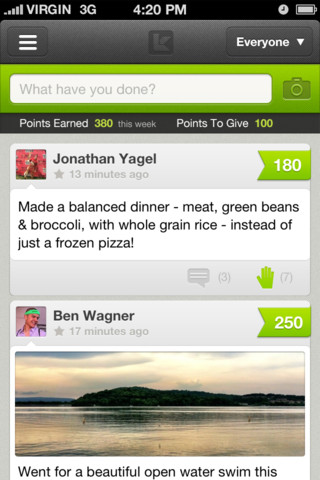 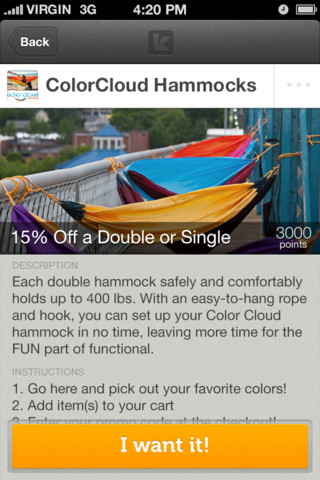 The site, created by Brooks and co-founder Ben Wagner after the college athletes graduated and missed their team atmospheres, has been compared to fitness-specific sites. While many of the achievements on the site are athletic, Brooks says they are open to any and all accomplishments. LifeKraze generates revenue through percentages of purchases via their partners, and from targeted advertising, like videos for an active-lifestyle product.

Brooks says the company is now turning its focus to developing an Android app.