In addition to the amazing line up of speakers, we’ve also received an incredible number of high quality applications for the Startup Battlefield. As you know, the Battlefield is at the heart of DISRUPT. Startups don’t pay money to get into the Battlefield – the cost to get in is a good idea and the drive to build it.  Participating companies have six minutes to present to a panel of the most influential investors and thought leaders in the world. The Battlefield was the launchpad for the likes of Mint, Dropbox, Yammer, Red Beacon and Tripit. Joining us at DISRUPT will give you the chance to see the newest breed of innovative startups.

While the days at DISRUPT are filled with amazing sessions and speakers, the nights are filled with great after parties at some of San Francisco’s greatest night clubs. Party with the investor elite and startup geniuses as well as the world-class TechCrunch team.

Seriously, get your tickets now.

If you are interested in becoming a sponsor, opportunities can be found here.

Check out some pictures from our last DISRUPT SF below. Hope to see you there! 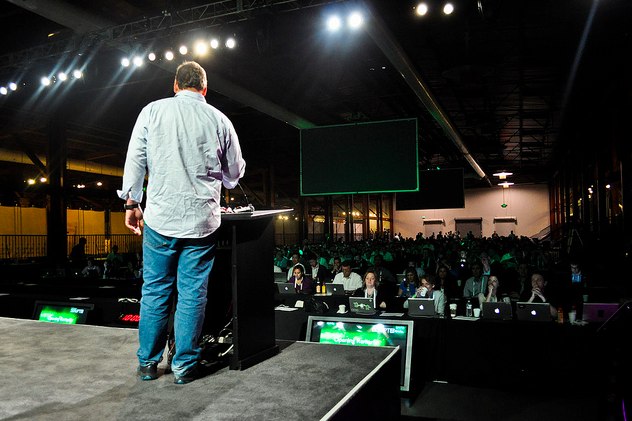 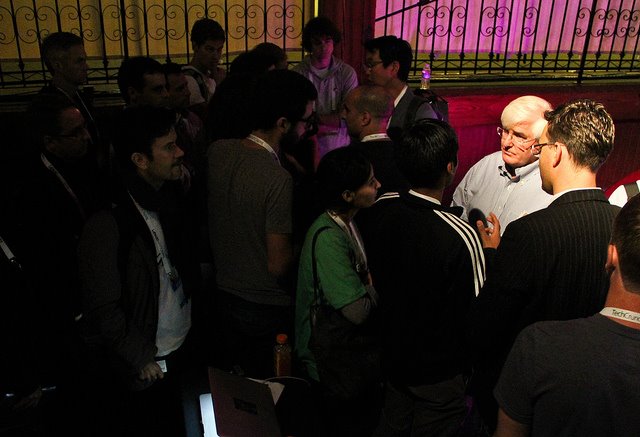 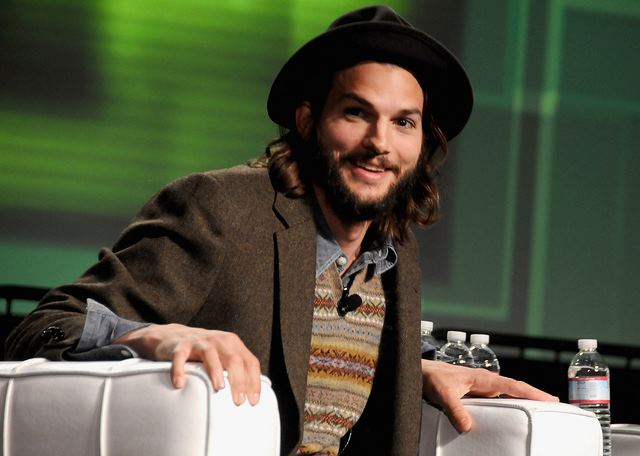 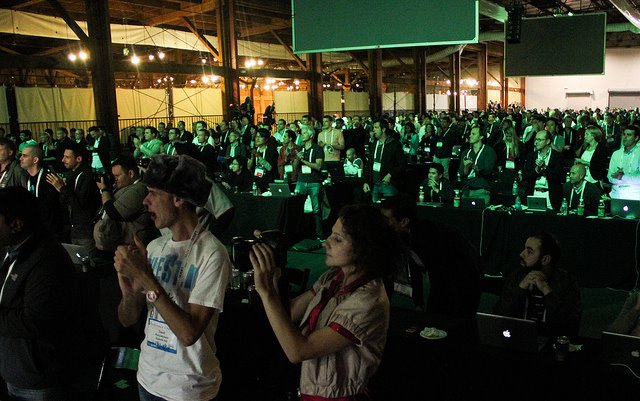 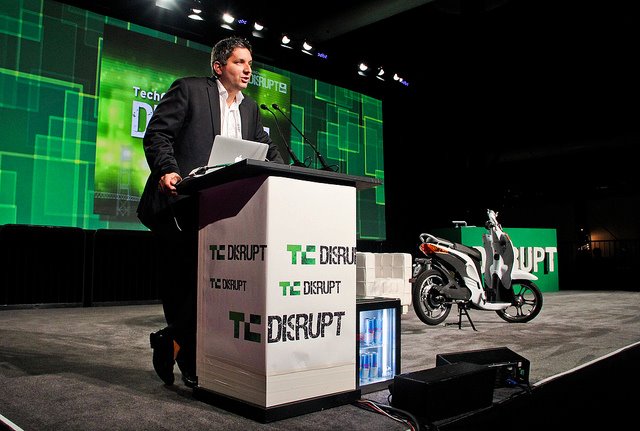 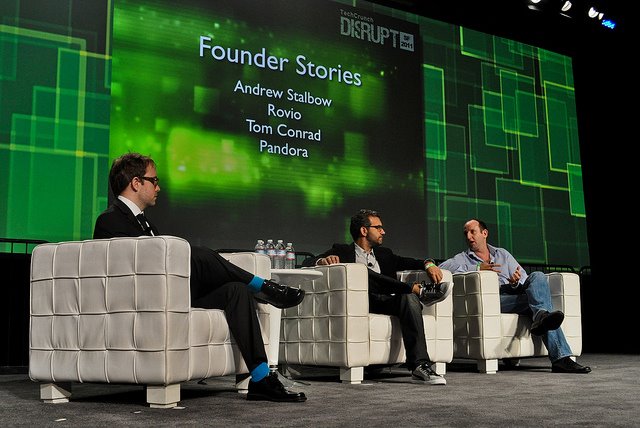