HTML5 game engine Playcraft Labs officially launched today. The engine had been in a soft, beta launch since May. Founder and CEO Martin Wells, who started his first game company when he was 16, describes Playcraft as a toolbox for game designers, especially ones who want to accelerate how fast they develop a game.

Wells came up with the idea when he was looking to design web games and couldn’t find many professional-grade HTML5 tools. In November, he set about designing what eventually became Playcraft.

“Like any good engineer I set about building my own stuff,” he tells us.

Wells says he became interested in using HTML5 because of its flexibility; he believes it will become the standard over Flash for web game development, especially as HTML5 is “accelerating and getting better.”

“As developers built components of the game, they were so lightweight and simple, they were able to update the game on the fly,” Wells explains. 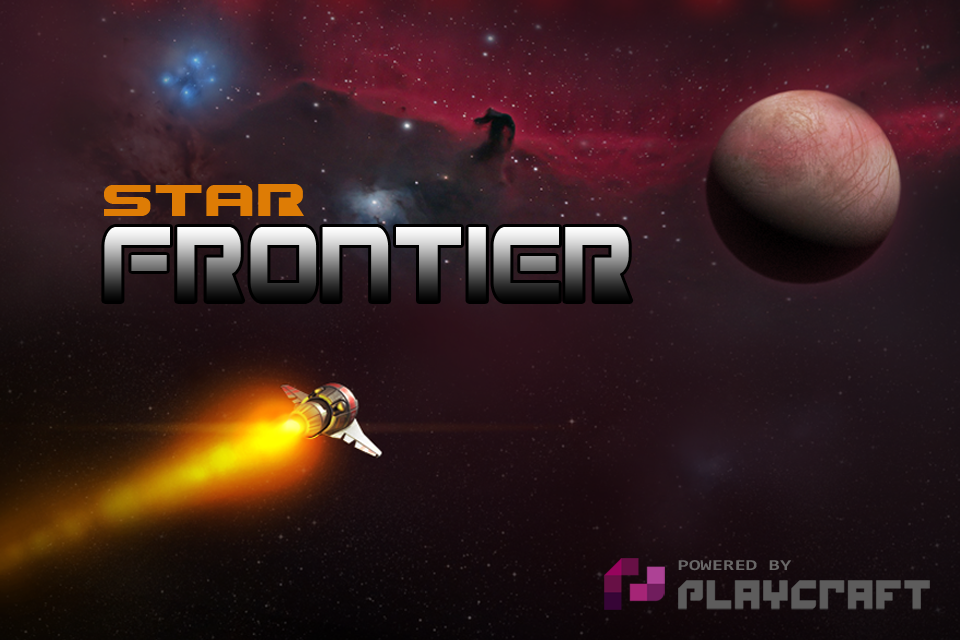 Wells says Playcraft’s greatest market differentiator from competitors, like Impact and Scirra, is the speed at which developers can build and change games. He explains that Playcraft, which he says is the most advanced engine he has seen, allows developers to make changes to games that have already been distributed. Finally, he notes that he has built accelerators into Playcraft so developers can take code for a web game and package it into an iOS or Androdi app and run at native speed.

The basic services are being offered for free; Playcraft plans to make money from additional, paid services and partnerships. Wells says they have a much broader plan for monetization and HTML5. He sees major, diverse, non-gaming companies using Playcraft to create the best possible HTML5 experience for their users.

“The space for html5 is going to become bigger and broader than just games,” Wells says. “There’s a huge market opportunity there.”