In the land of tech, we bloggers rarely if ever have to step in front of the camera. But now that Google has launched Google Glass into the world, the camera has turned on us in a fit of rage. Welcome, ladies and gentlemen, to the freak show that is Google Glass. 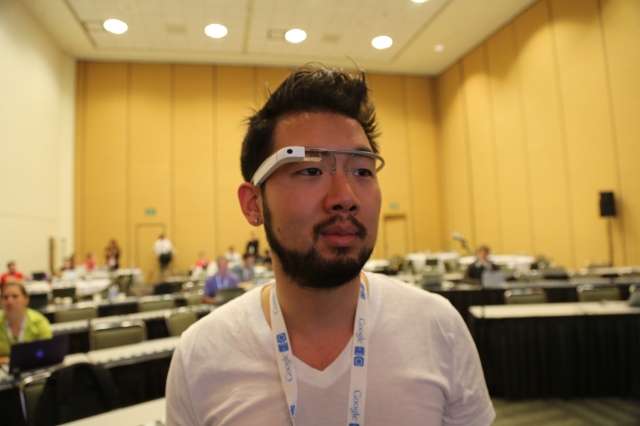 First up is TC’s own Peter Ha, looking anything but suave in Google Glass. He also apparently forgot his shirt at the hotel. 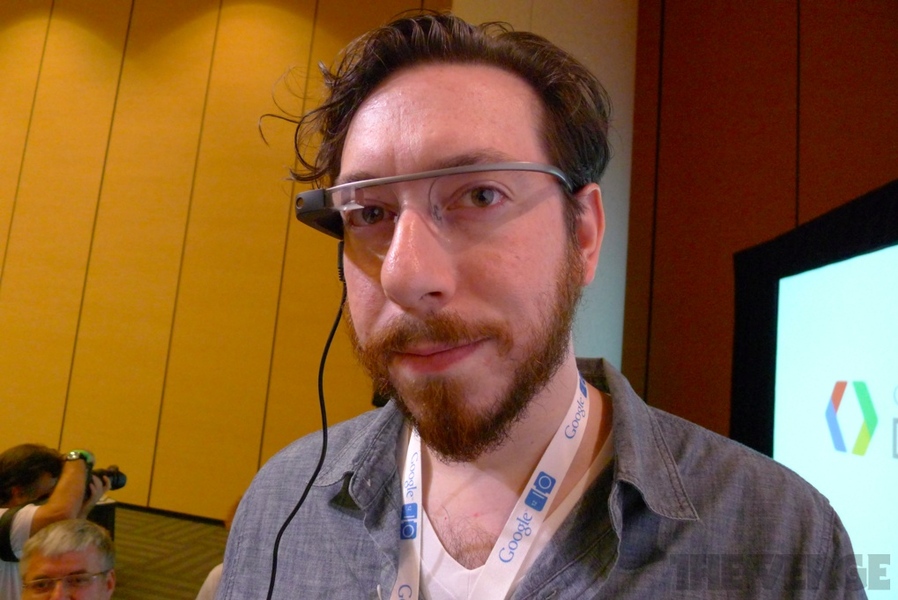 Of course Mr. Joshua “Late Night” Topolsky would get some time with Google’s Project Glass. He looks so happy wearing the future. 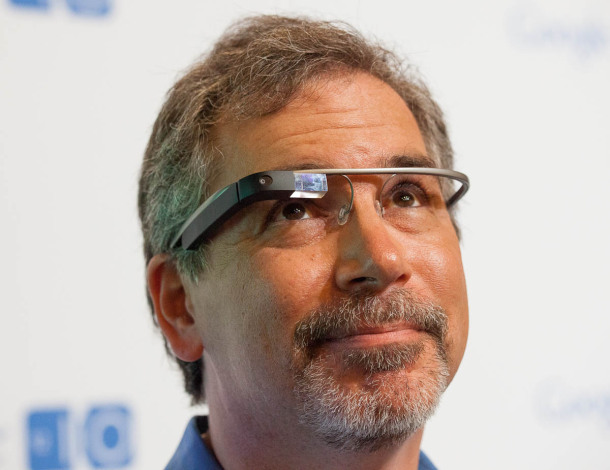 Out of the bunch here, Google Glass looks most at home on cnet’s Rafe Needleman. He looks rather content seeing the world through Google’s eye. 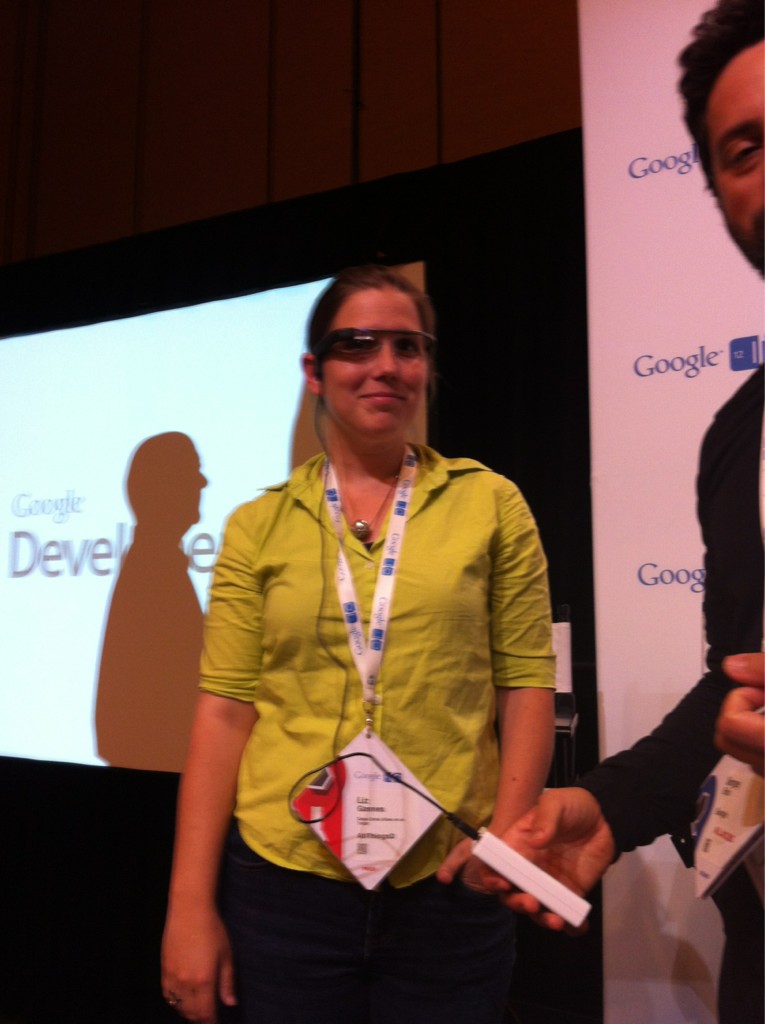 Then there’s AllThingsD’s Liz Gannes. One look into her eyes and you know she feels ridiculous wearing Sergey’s glasses. 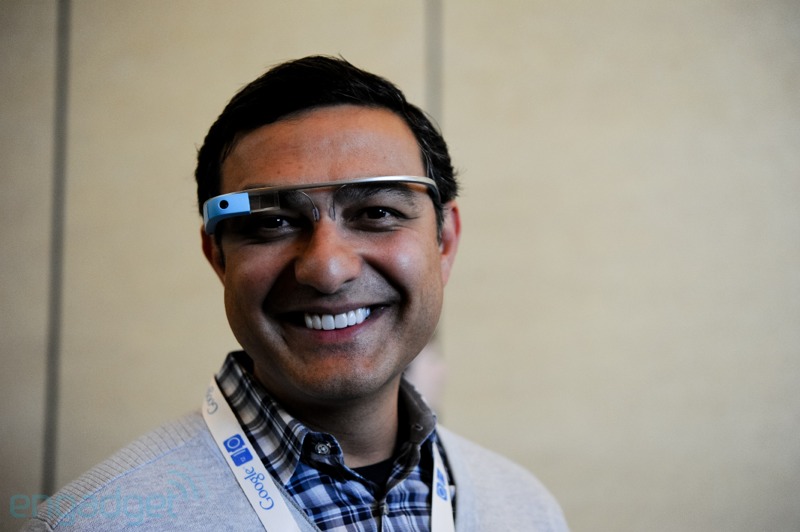 Google’s elite were out in force championing the company’s latest pet project. Here’s Vic Gundotra, Senior VP of Social, sporting the Google Glass — in a mighty fine sweater, too. 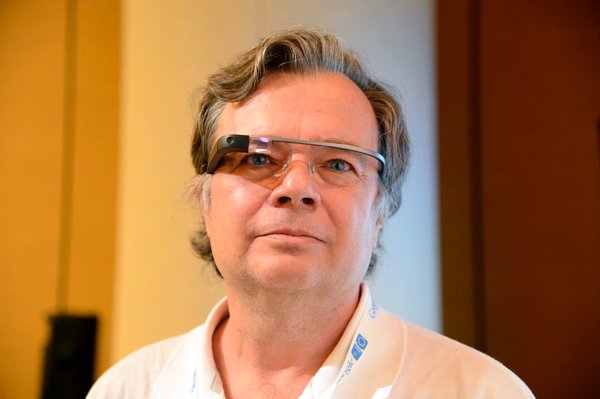 Like Needleman above, ExtremeTech’s David Cardinal wears Google Glasses with a bit of old world charm. That said, look at the right eye: It seems that Google Glasses makes a rather large blindspot.

Right now it’s unclear if Google’s Project Glass will really become the future. Google I/O attendees can pre-order the device for $1500. I think Arrington got it right earlier today in saying, “the future. I can imagine in a couple of years we’ll all be wearing these at events. Then a couple of years after that maybe we’ll look back and think we all looked like idiots.”