Last night I went to a magical party. There was food, which is always good, and booze, better still, but neither of these integral ingredients played a part in the magic. Nerf’s new N-Strike Elite line of dart blasters did.

The company unveiled the latest in their line of N-Strike blasters, the farthest-shooting toy guns in the company’s entire product portfolio, boasting a 75-foot trajectory. The Elite line includes three separate blasters, the Hail-Fire, the Rampage, and the Retaliator (by the way, is it just me, or are these super angry names?).

We should just start with the Hail-Fire, since it’s the bad mamma jamma of the trio. It features a revolving clip carousel fitting up to eight clips of any size, allowing it to hold up to 144 darts. Of course, it only comes with 24 darts, but you can certainly purchase more if you hate reloading as much as I (or this kid) do. The Hail-Fire can shoot darts up to 75 feet, thanks to a battery-powered motor. This one goes for $39.99 and will be available on September 9. 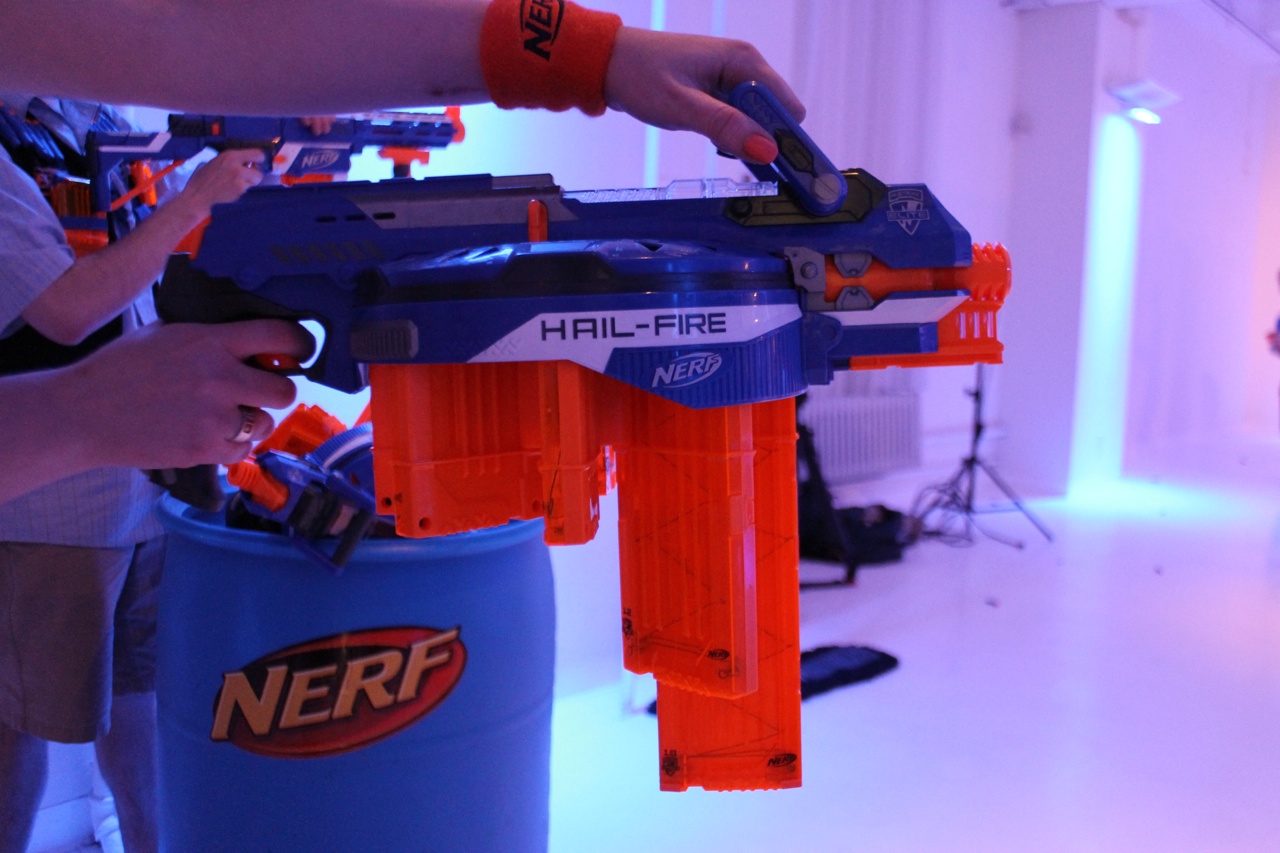 The Rampage also brings a new form-factor to the game, with a 25-dart drum that attaches to the side of the barrel. Rampagers can reload and fire as usual, or hold the trigger and continuously reload for a more rapid-fire approach. It doesn’t quite shoot as far as the Hail-Fire, nor is it as threatening in appearance, but it does win points for being noticeably lighter and more agile in the field. The Rampage is available on August 1 for $32.99. 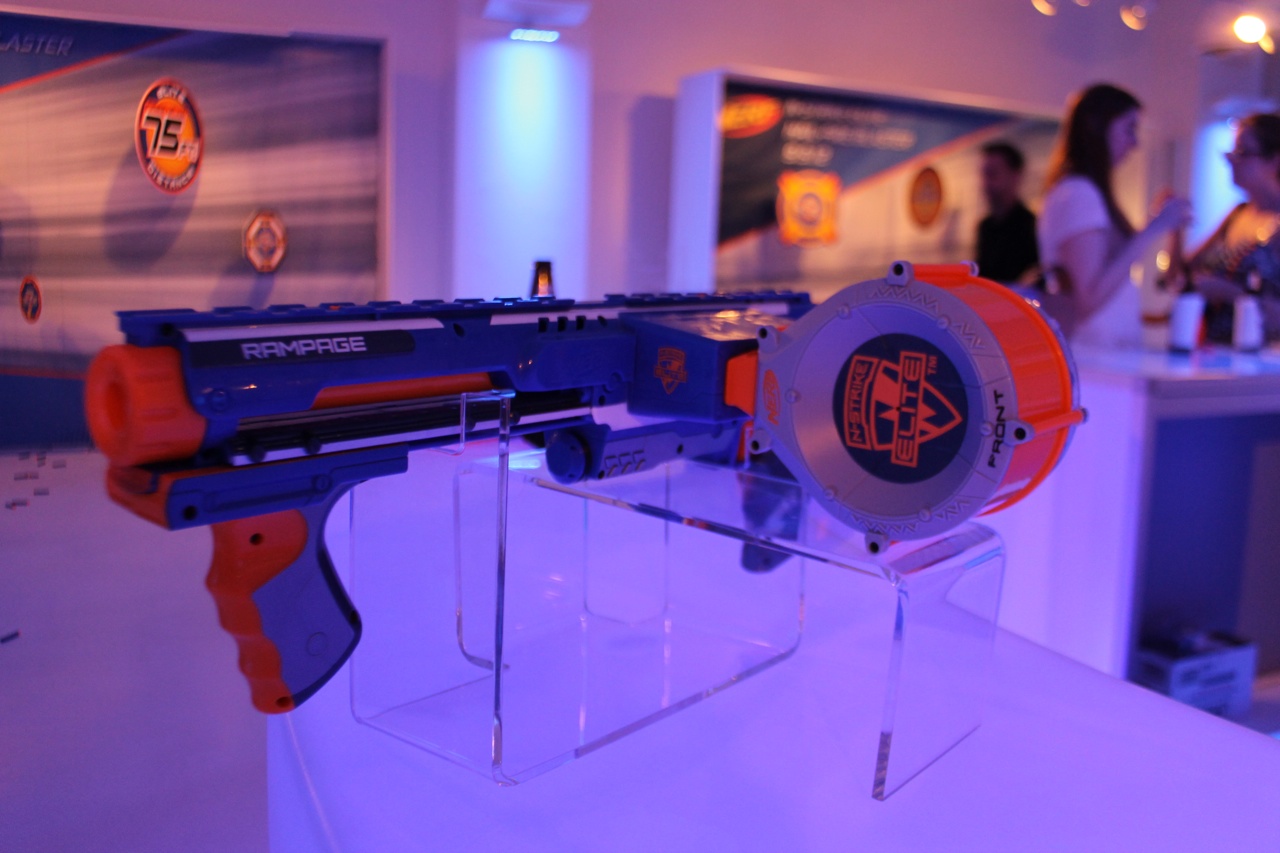 The Retaliator is a sheep that can be dressed in wolves’ clothing. It appears small without the attachable stock, barrel, and drop-down handle locked and in place, but it shoots just as far as the Hail-Fire in any one of its potential configurations. Unfortunately, the little guy only comes with 12 darts, so you’ll almost certainly need to buy an extra pack, but the good news is that the Retaliator is the cheapest of the bunch at $26.99, also available August 1. 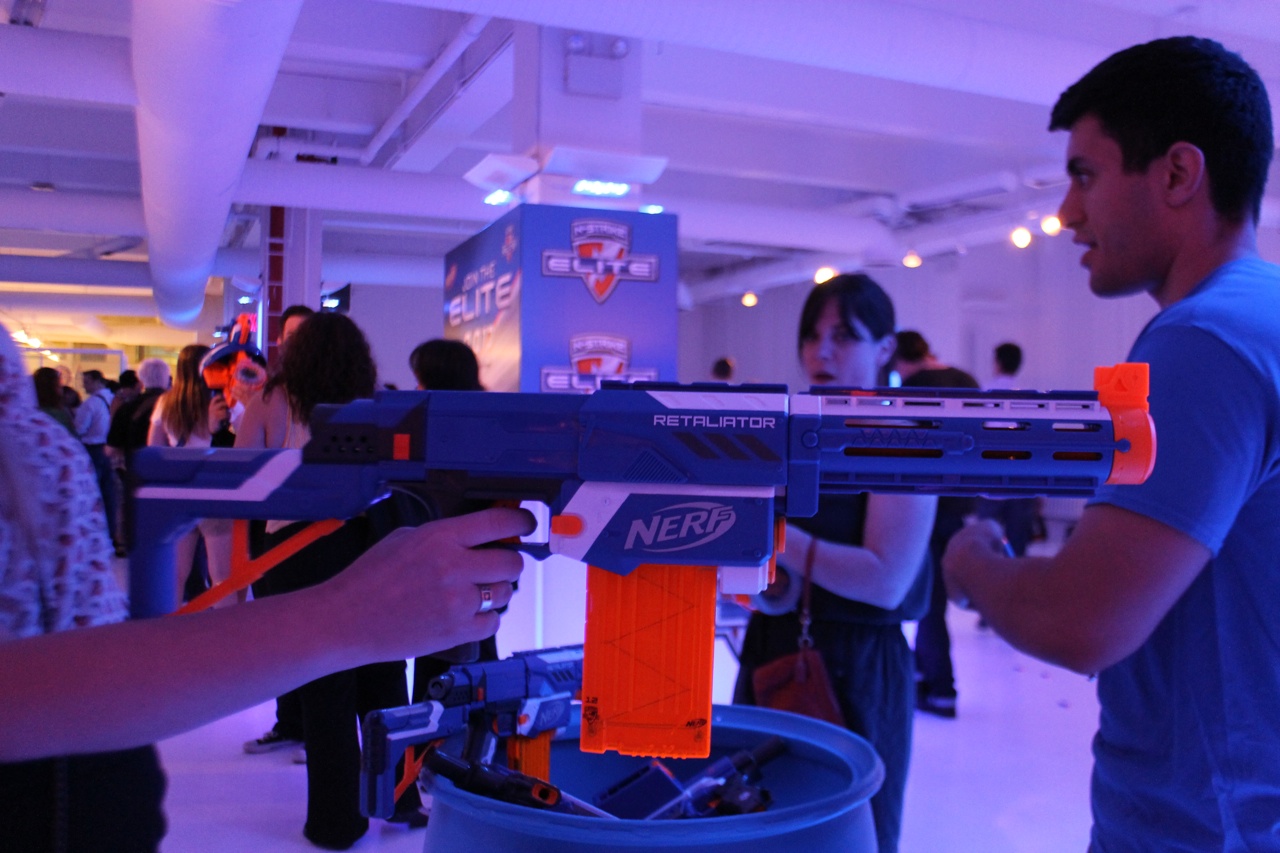 You can kindly thank John Biggs for the video above demoing the Retaliator, and Milla for picking up darts that weren’t in the street.