Every single Facebook user is or will soon be seeing a link at the top of their desktop news feed asking them to “Stay in control of your account by following these simple security tips”. The link leads to the the Facebook Security page where users are taught how to spot a scam, pick a unique password, and most interestingly, confirm their mobile phone number for account recovery.

Facebook confirmed with me that the message will roll out to all desktop users over the next few days, and millions are seeing it right now. And while it might seem like a response to other recent security breaches on the web, Facebook tells me this security alert was planned before those happened. Well, break-ins to eHarmony, Last.fm, and LinkedIn should certainly get people clicking through.

If Facebook were to get hacked or an individual got their account stolen, having confirmed phone numbers lets Facebook wipe people’s passwords immediately and send them new ones via SMS. That means it wouldn’t have to rely on emailing users to get them to change their own passwords, which the Cloudmark blog showed doesn’t work so well since those messages often get ignored like spam.

The world has come to rely so much on Facebook that someone permanently, or even temporarily losing access to their account can throw a giant wrench into their social life. Over the years Facebook has added more ways to reclaim lost accounts through identifying friends in photos and answering security questions. But before then when I’d write about Facebook security and account hacks, my comment reels would be peppered with sad tales of people feeling very much alone once locked out of their messages, wall posts, and event invitations.

Conspiracy theorists might suggest Facebook is cashing in on recent security fears to slurp up more mobile phone numbers. But really, it probably just wants to reduce the number of horror stories of disconnection. Oh, and the costly customer service inquiries demanding a human’s help with account recovery. If Facebook can convince people to keep their accounts more secure and verify their phone numbers, robots can do the rest of the work fighting off the bad guys and repairing their damage. 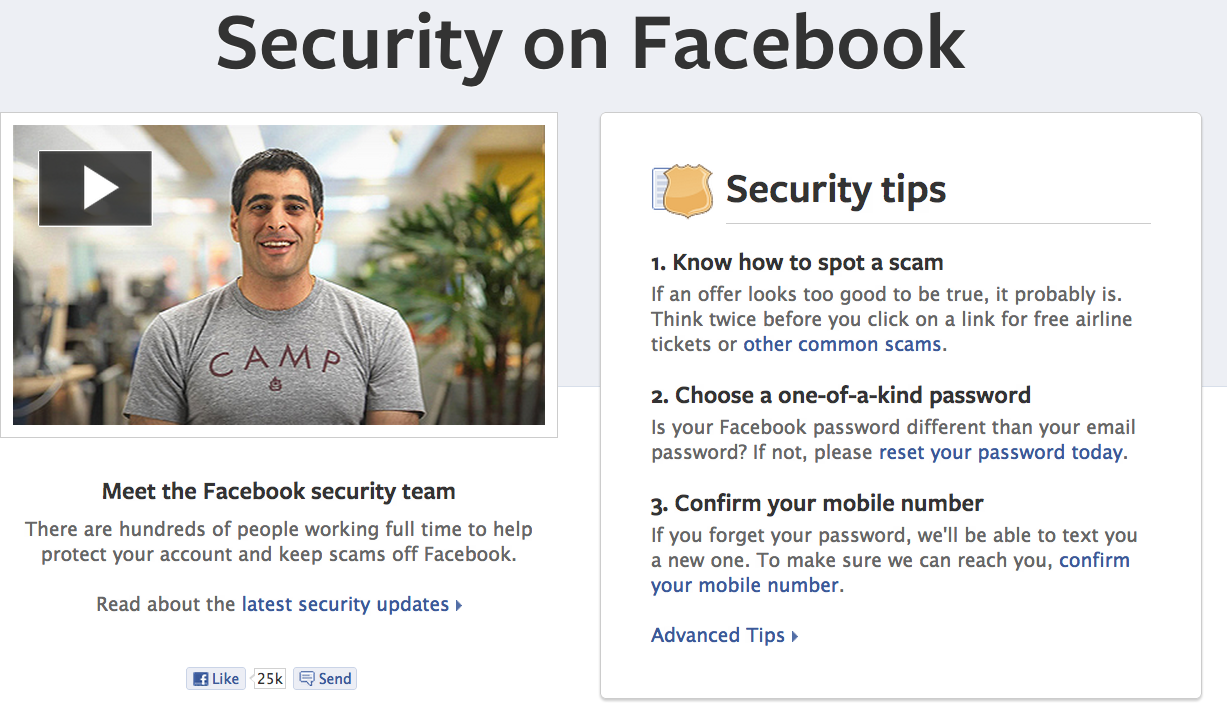