Apple’s App Store has always been a behemoth. It was the first of its kind. Still, the growth for this platform is astounding, with Tim Cook today reporting 30 billion downloads from the App Store since its inception. Even more incredible, the platform has paid out over $5 billion to its developers. “It’s becoming an economy in and of itself,” said Cook.

Cook announced that there are over 400 million accounts on the App Store, making it the largest online store with credit card info that “Apple is aware of.”

He also made sure to throw a couple zingers at “the competition,” explaining that of the 650,000 apps available on the platform, 225,000 of them are built specifically for iPad. “There are just a few hundred for our competition,” he said.

For comparison purposes, these numbers are up from the over 425,000 iOS apps Apple announced this time last year. As of last year, 90,000 of those iOS applications had been built for the iPad.

An additional 32 countries will be added to the App Store, bringing the total to 155 countries. 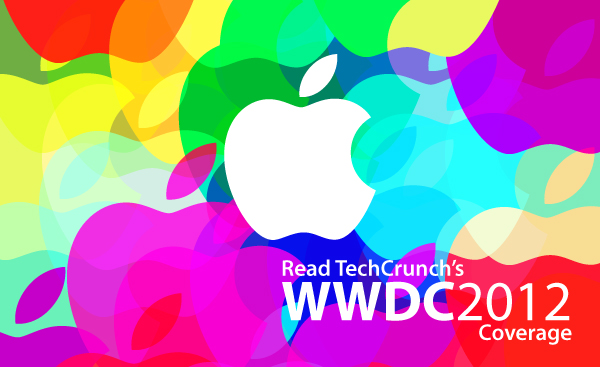