MOG, the popular streaming music service, today announced that it is partnering with Ford to bring its service to the car manufacturer’s SYNC AppLink platform. This will allow Ford drivers with compatible cars, including the 2012 Fiesta, Fusion, F-150, Super Duty, E-Series, Mustang and Expedition, to use their voice and in-dash controls to control the MOG app on their USB-connected smartphones.

Through AppLink, drivers will be able to access MOG’s on-demand radio features, program radio station presets based on artists they like, select playlists and play songs from Billboard’s Top 50 by using voice commands like “similar artists,” “list playlists” and “top songs.”

Despite rumors earlier this year that MOG was getting acquired by HTC, this acquisition hasn’t materialized yet. The service currently offer users access to about 15 million songs on its iOS and Android app. The arrival of Spotify has obviously put some pressure on MOG, but the service, which was founded in 2005, continues to hum along nicely. To use MOG’s mobile apps, users have to subscribe to the service’s $9.99/month plan.

Other music-related apps currently supported by AppLink include Pandora, iHeartRadio, Stitcher SmartRadio, Slacker and NPR. Twitter fans who can’t bear to drive without knowing that they’re still connected to their favorite social network can also use OpenBeak to have AppLink read incoming tweets to you. I had a chance to test Pandora and AppLink in a 2012 Mustang earlier this year and it worked surprisingly well. It takes a moment to learn the voice commands, but once you have those down, the voice recognition system tends to work very well.

While Ford makes a developer kit for AppLink available to developers, though, the program is still invite-only and the company is only working with a few select developers right now. Eventually, though, the company hopes to expand this program significantly. 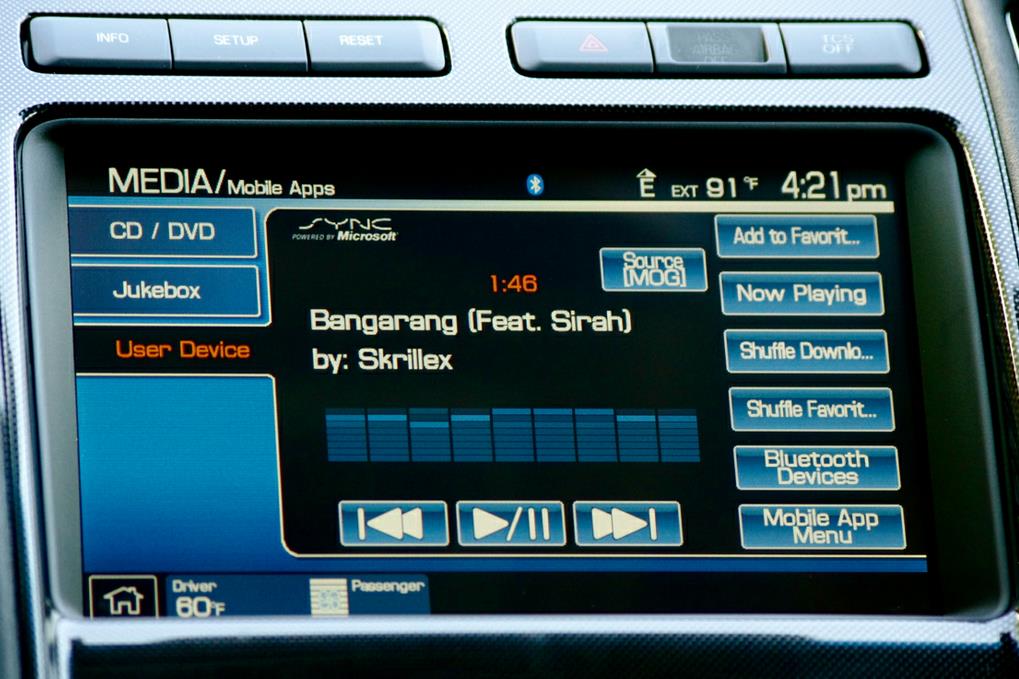 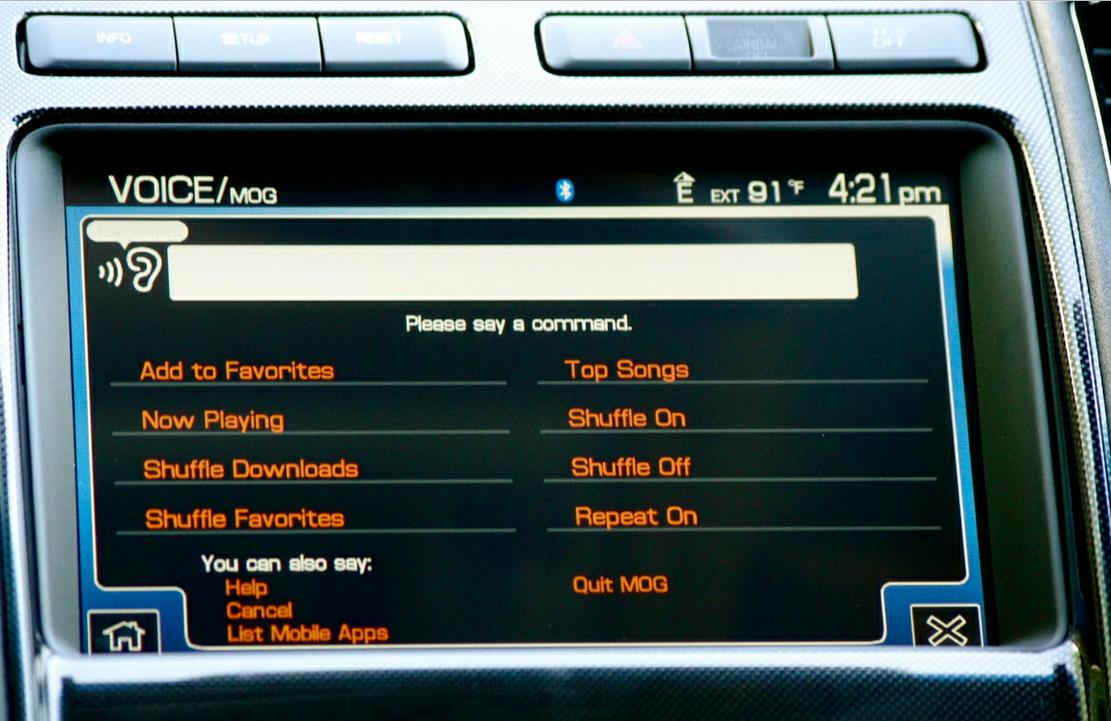