Viral channels are slowly and inevitably starting to matter for mobile game developers. For ages, many top developers would try and climb up the charts through a combination of mobile advertising, offer walls, free app promotions or more nefariously, download bots.

But as the charts have become crowded with north of a half-million apps and as Apple has clamped down on less savory means of acquiring users like bots, other ways of getting users are becoming more important.

Wooga, which is Europe’s biggest social game developer, is an example. Today, the Berlin-based company is saying that it has crossed 11 million downloads, which is respectable considering that the company only really entered the mobile space three months ago when it brought Diamond Dash to iOS. For those who are unfamiliar, Wooga is a Berlin-based social game developer that is second only to Zynga in terms of daily users on Facebook. It’s raised more than $32 million in funding from investors including Balderton Capital and Highland Capital Partners.

Diamond Dash was one of the first games that really made use of Facebook’s new viral channels for native mobile applications after they launched last October. So it’s an important litmus test in seeing how marketing is changing on the iOS and Android platforms. After Diamond Dash launched on iOS, Facebook drove about 18.5 million clicks to the game’s landing page in the iOS app store.

About 64 percent of Diamond Dash’s mobile players connect to Facebook, up from 28 percent in December.

That’s a super high share. I often hear from mobile developers in the social networking category that about 25 percent of their users might log in through Facebook. EA PopCap, for example, says that only about 20 percent of its Bejeweled Blitz players on iOS connect to Facebook even though the game is big on the social network too.

Wooga uses Facebook to create a real-time leaderboard for players and let users gift their friends. The company adds that mobile gamers who log in with Facebook are eight times more likely to pay. If they do pay, they tend to spend about 50 percent more than non-Facebook connected users.

That said, Facebook alone is still not enough to drive any single game to the top of the charts on iOS. Diamond Dash is doing well in European markets, where it sits in Top 50 grossing for Germany and Top 20 grossing for France. But it sits at around 200 in the U.S.

Facebook is also seeing some definite competition from Twitter as a driver of traffic to mobile apps. Twitter has a special deal with Apple to have its sharing features deeply integrated into iOS while Facebook-Apple talks have been at an impasse for years.

Before OMGPOP sold to Zynga for $180 million in cash and plus an earnout, I had been talking with the company’s chief executive Dan Porter about where the developer’s hit game “Draw Something” was getting users. He told me that about 50 percent of the game’s downloads were probably coming from word of mouth and social networks, instead of the app’s top ranking in the store.

One other game developer and venture investor is also rethinking Twitter as a mobile game marketing tool too. Charles Hudson, who runs Android game developer Bionic Panda and is a venture partner at SoftTech Venture Capital says that while the game developer community dismissed Twitter early on, the picture is starting to change with the success of Words With Friends and Draw Something.

“I’ve come around to thinking that Twitter could be a really useful channel for games that are designed to target really large mass-market audiences given the broadcast nature of Twitter,” he wrote in a recent blog post.

So it’s still early days in seeing this shift from focusing on getting high rankings to viral promotion. 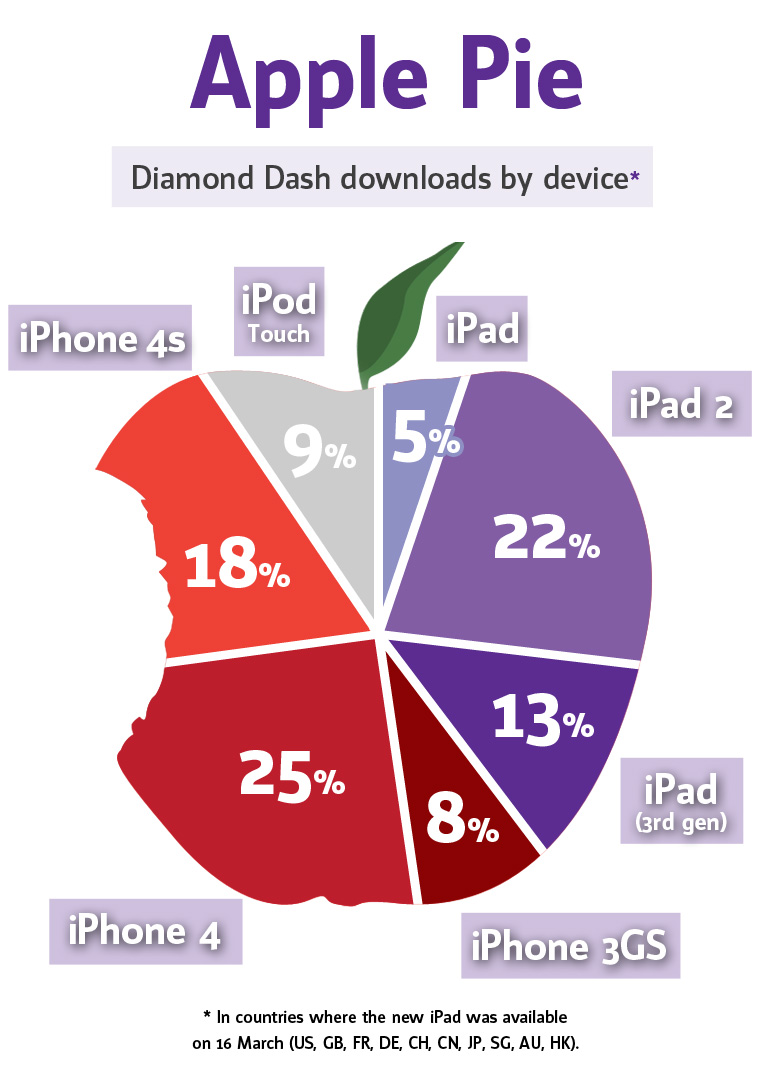