Apsalar, a San Francisco-based mobile analytics startup, is giving developers more precision in how they target their users.

The company is launching something called “Advanced User Segments” today. In plain English, that means that developers can change the way their app works or send targeted promotions to consumers based on how valuable or engaged they are in the app.

An app maker can target users based on how much they spend, their location, their lifetime value, their engagement level, whether they use iOS or Android, or custom events like whether they got past Level 5 or opened a shopping chart.

So for example, a developer could send notifications or show ads for their new game to a user who has spent more than $5 and stopped coming back to the original game. Or they could target a user who was thinking of buying a virtual item with a discount on the good. This is the kind of precision that can separate top-grossing games from mediocre ones.

“You really need these kinds of tools to go beyond analytics,” said Michael Oiknine, Apsalar’s chief executive. Despite Apple’s recent crackdown on UDIDs or special unique identifiers that are tied to iOS devices, Apsalar’s targeted promotions will still work because the company is rolling its own ID scheme.

Apsalar’s competitors include Flurry, Kontagent and Localytics. Flurry has a much larger footprint, but Apsalar says that it was first in offering more advanced analytics like cohort segmentation. (That’s the ability to see whether users who joined an app at different times stayed longer or spent more. App publishers use it to see whether a small tweak might have improved their ability to retain users.)

Another company that isn’t analytics focused called Playhaven also lets game developers target users with different ads depending on how much they spend in a game. Apsalar has raised $5.8 million in funding from Thomvest Ventures, Battery Ventures, DN Capital, 500 Startups, Morado Venture Partners and Seraph Group and has its analytics in more than 10,000 apps since launching 13 months ago. 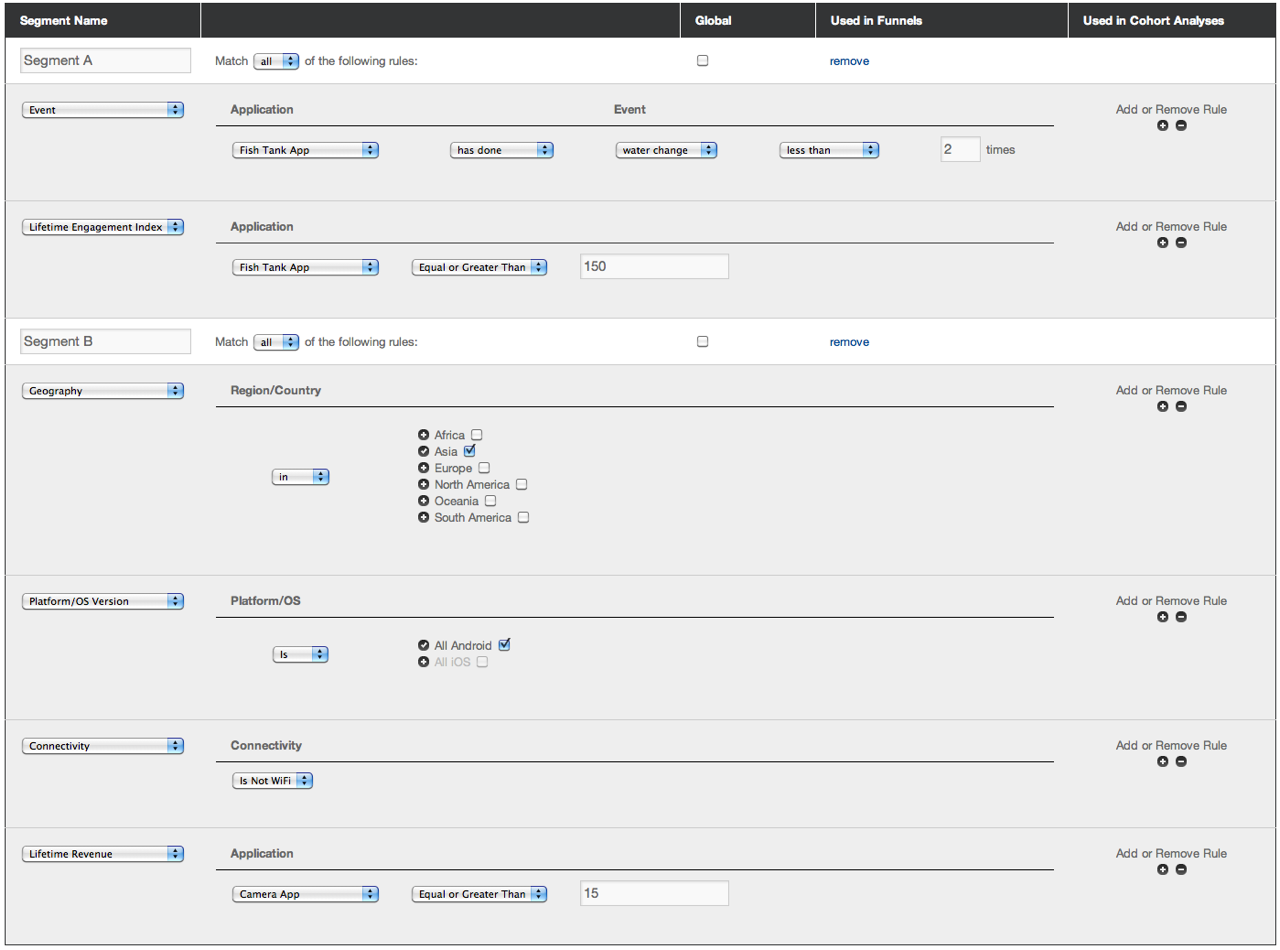