Through the hard-fought battle to represent the world’s brands, social marketing platform Wildfire has stayed quiet. But today, it revealed to TechCrunch that it has 13,000 paying customers, more than any company in the space, and has grown from 7 to 300 employees since the start of 2010, making it as big as industry giant Buddy Media. It’s now ranked in the top 1% on the Glass Door chart of best places to work, and we estimate its 2011 revenues were between $35 and $45 million.

While 13,000 customers sounds impressive, many of those are low-paying monthly campaign clients, not big SaaS deals like other platforms close. To shift more to its lucrative full social media marketing suite, Wildfire has just hired a new CMO Doug Laird, formerly of QlikTech, SAP, Siebel, and Oracle. [Update: I’ve just discovered that Wildfire secretly closed a $10 million Series B round late last year. The round came from existing investors, so it could have included Summit Partners, 500 Startups, Jeff Clavier, Aydin Senkut, or Gary Vaynerchuk. This is the first time this funding has been written about.]

Wildfire’s business is helping brands market through Facebook, as well as Twitter and LinkedIn. Founded in 2008, it focused on conducting Facebook contests and sweepstakes for years, but it’s now raised a total of $14 million and in 2011 launched a multi-function marketing suite with bigger profit potential.

2011 turned out to be a breakout year for Wildfire: 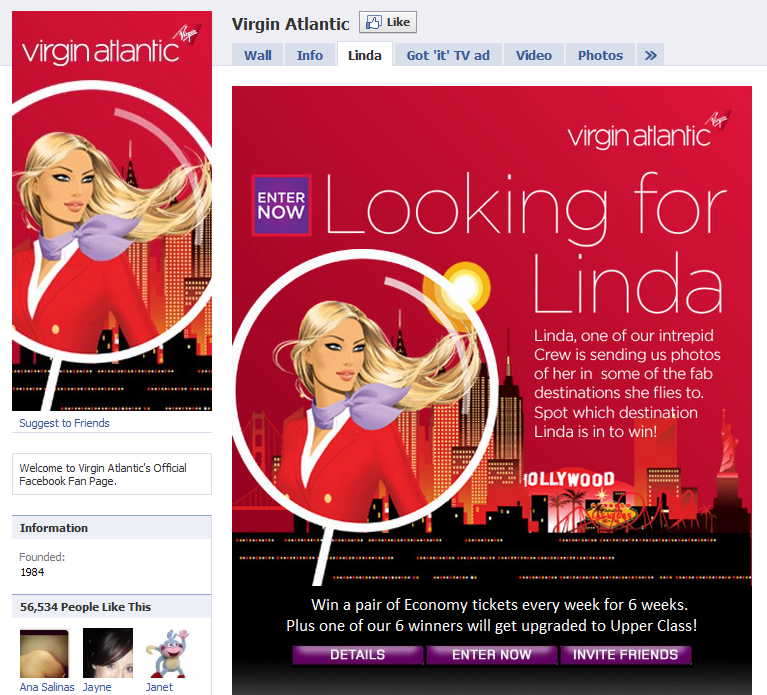 CEO Victoria Ransom says Wildfire’s strength is that it works for small to medium-sized businesses as well as big brands. “It’s not an agency model. We build tools that are really intuitive” she tells me. Ransom says Wildfire is also highly scalable, as customers can make changes to their marketing presences without calling an account manager like they have to with other platforms.

Wildfire labels itself “The World’s Largest Provider of Social Media Marketing Solutions” but that’s not entirely right. It’s tied with rival Buddy Media in employee count, and likely made slightly less in revenue during 2011. Buddy Media also has 900 subscription customers that pay for huge, year-long contracts.

Wildfire has built a substantial customer base but now needs to figure out how to monetize them better. It doesn’t own a Facebook ads platform — it partners with Adaptly instead, excluding it from scoring big margins on the huge Facebook ad campaigns brands buy. It also has to convince customers that it can do more than just contests, or it could be left to subsist on campaigns that bring in just $250 a pop and $5 a day.

There’s room for several big players in the social marketing space, and by not raising too much money, Wildfire keeps itself an acquisition target. The question now is whether to fight it out in the crowded space amongst Buddy Media, Vitrue, Involver, and others, or sell to an old world marketing company that missed the boat on social.