Earlier today we saw a significant move from MTV to launch a social mobile TV service and some research out from InMobi today underscores just why these kinds of moves are so important right now for TV companies:

The findings call this “mobile web” usage, so that means if you factor in other kinds of content — for example videos or music on your handset — there’s a chance that the gap between traditional media like TV and new media like mobile and PC could be even bigger.

InMobi also found that the most-popular categories among mobile web users are social media, entertainment and search. That points to the fact that mobile is seeing very much a dual-track growth in terms of how it is used: it’s for fun, but for practical uses, too.

That speaks to the opportunities that are there not just for media and entertainment companies like MTV but for those who are focused more on information and productivity.

On the latter point, there are some encouraging signs for all those many companies trying to do more in mobile commerce: some 76 percent of respondents said they would probably use their phones to buy services or products in the next year. Of course, that could mean one measly app purchase, but more optimistically it could mean more.

InMobi itself focuses on mobile advertising and marketing — it claims to be the largest independent mobile ad network in the world — so it also drilled downinto how those areas are progressing:

Among those that are happy with mobile ads, InMobi’s numbers seem to point to small numbers when it comes to the benefits of these ads: only 14 percent said a mobile ad had influenced them to buy something via a mobile device; and only 23 percent said that mobile ads saved them time and money. 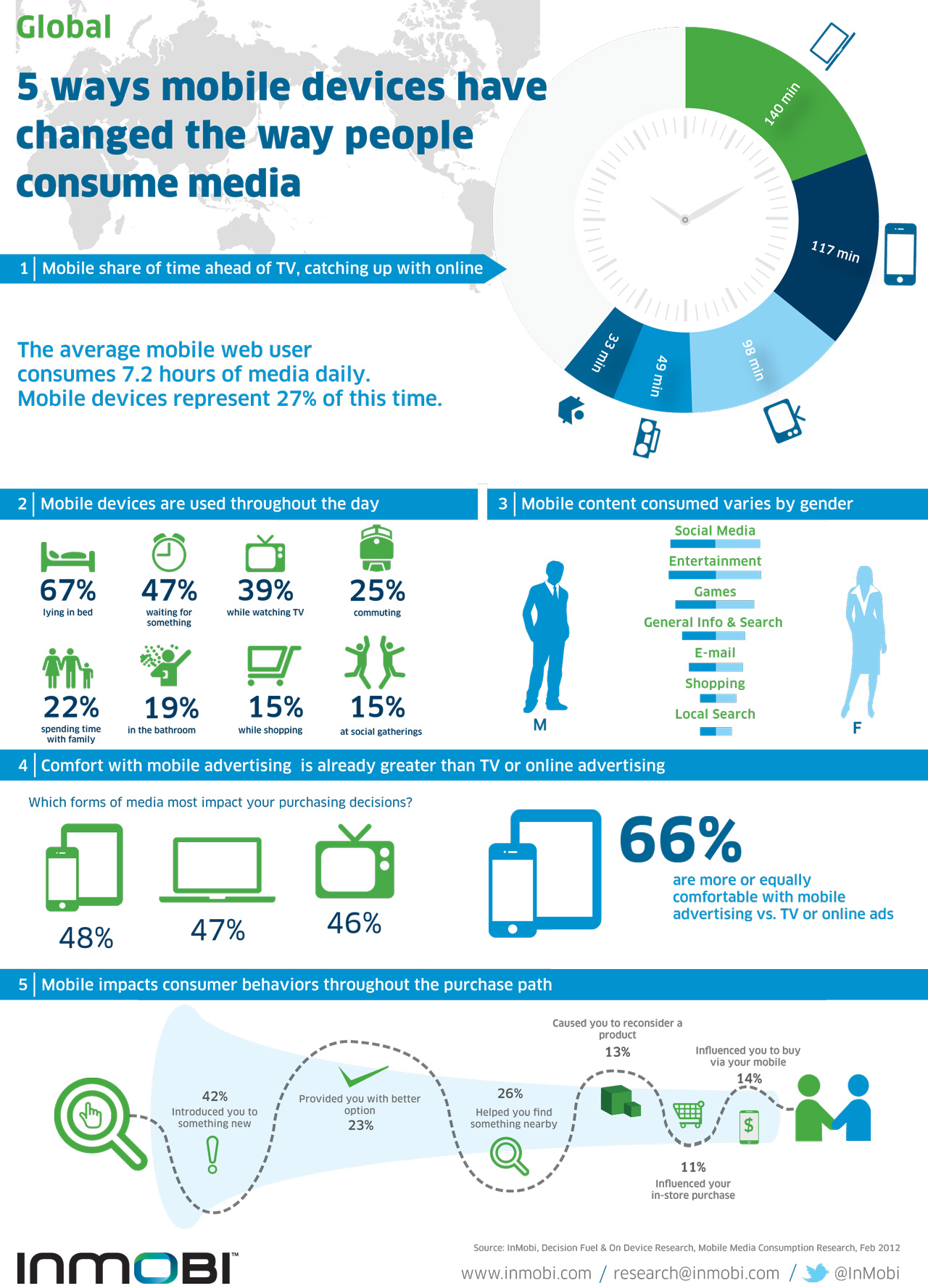