Do you own the latest version of the iPod nano (sixth generation)? Do you look for a way to turn it into a watch? If yes, then this watch conversion kit might be the right solution for you. Dubbed nanox, the kit just went on sale in a total of 39 countries via Amazon (US, UK, Japan), and it’s probably the one with the highest quality out there (Facebook page).

Made from aircraft-grade anodized aluminum, the nanox is available in the seven colors Apple offers the iPod nano itself in. The kit, which doesn’t require using tools or screws, comes with 2mm thin straps made of 100% silicone and an anti-glare sheet for the nano display. 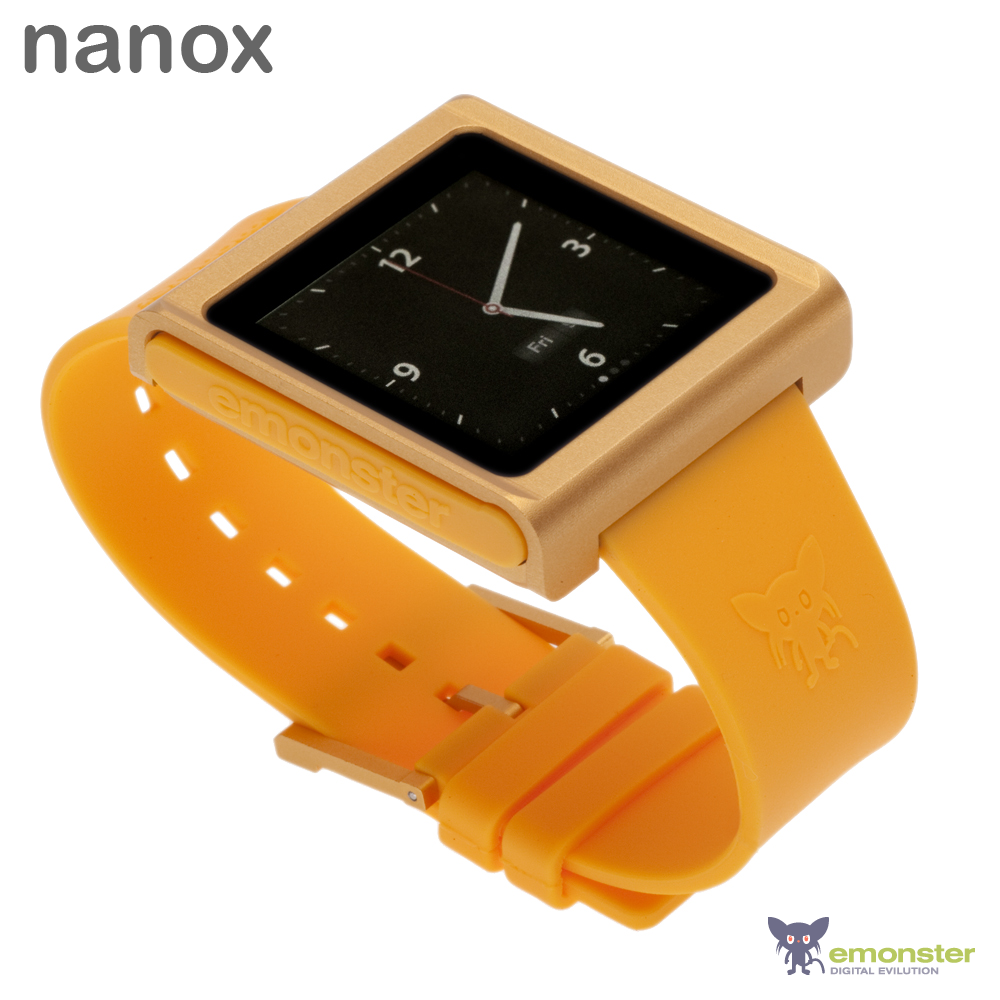 Maker emonster says the nanox is produced at the same factory as other Apple devices (it’s made of the same aluminum 6061 alloy Apple uses for its products). The kit was designed by acclaimed Japanese designer Noriaki Miyata. 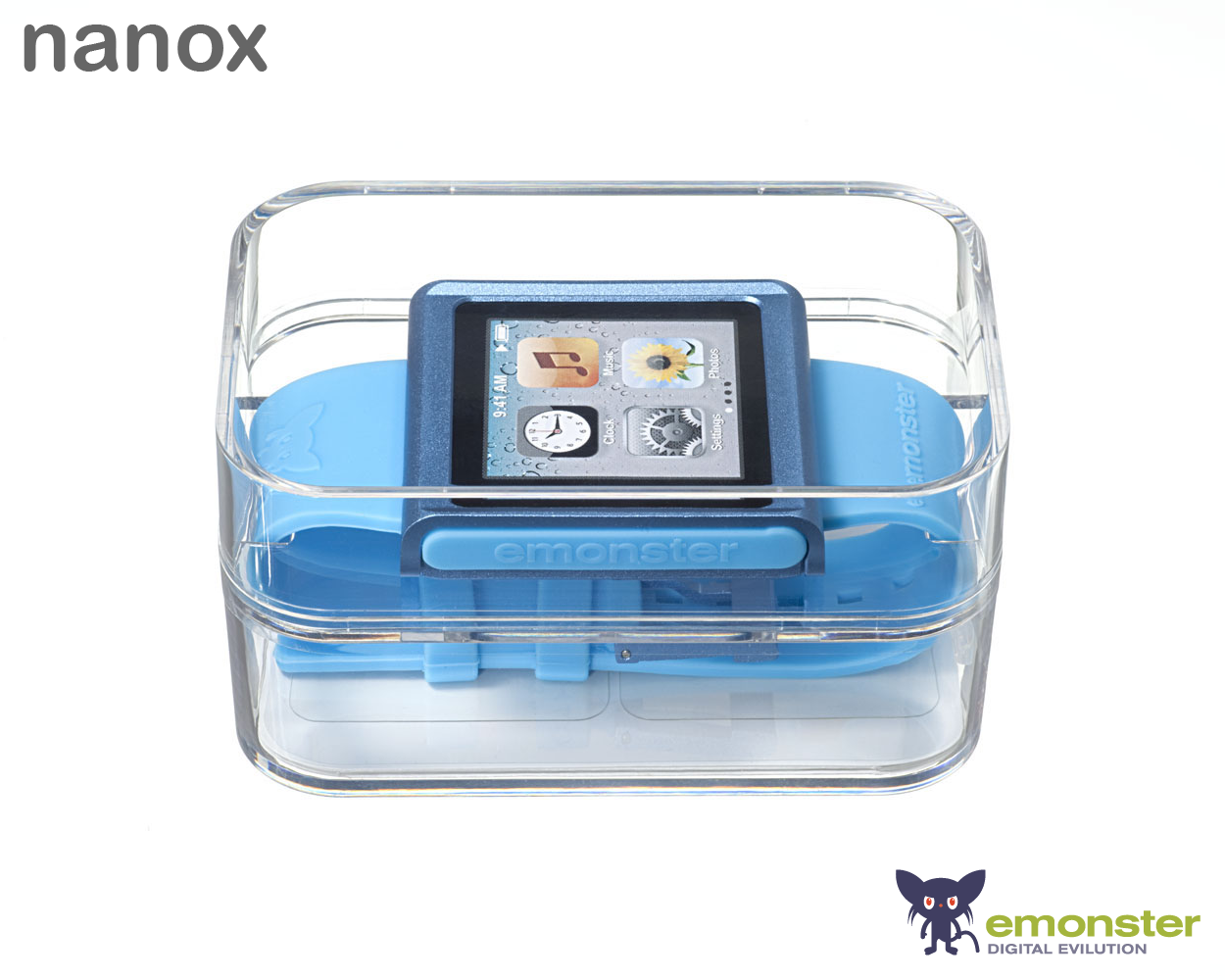 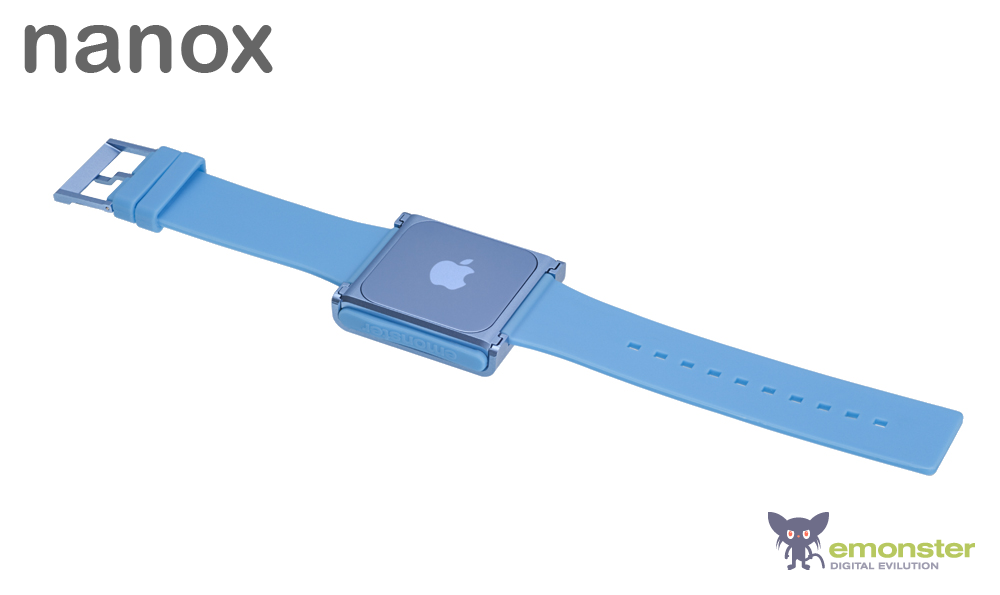