i/o Ventures, the SF startup incubator that lives on the top floor of The Summit space in the Mission, is accepting applications for its February 2012 cohort. Are you a master procrastinator? Well, you’re in luck, because the deadline to apply is today! (Don’t worry, they won’t judge you for it.)

i/o has been on a roll since it launched a little under two years ago. Out of its 11 companies, three have been acquired (co-founder Paul Bragiel says that the third one hasn’t been announced yet, so email me at Alexia@TechCrunch.com if you want to do some co-sleuthing). Seven have received follow-on funding and one is currently breaking even.

Bragiel tells me that the hottest i/o startups are Pieceable, Appstores and Mobbles. It’s hottest resident IMHO? The newly launched PandoDaily, a tech blog set up by my former colleague and super-duper journalist Sarah Lacy. 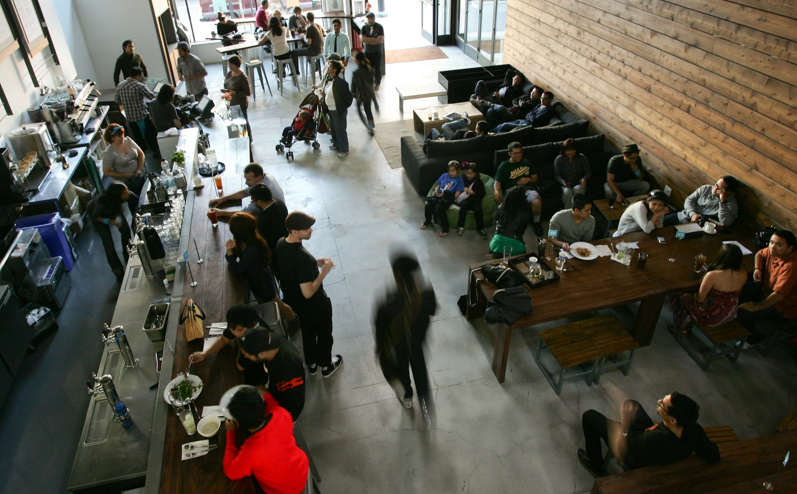 Image via Inside Scoop SF