If you’ve been Tweeting or Facebooking or G+ing at all this week, you’ll notice that there is something called “CES” happening in Las Vegas. CES is clearly overwhelming the tech news cycle – it can’t be helped – but this seems to be the first time it’s started overflowing in social media causing one TC writer to quip: “Wish what happened in Vegas actually would stay in Vegas. #CES”.

This constant chatter acts as a sort of back channel you find at most conferences these days, but with an intensity that is unique to massive news events. Most blogs are Tweeting contests, news, and assessments faster than they are actually posting and attendees and folks who are following the show at home are also flooding streams with commentary.

This is also the first year I’ve seen the consistent use of hashtags at almost every booth and event. Maybe – just maybe – the hivemind can cover the show in the future. That, friends, would be a dream.

Here are some ways social media changed CES this year – mostly for the better. 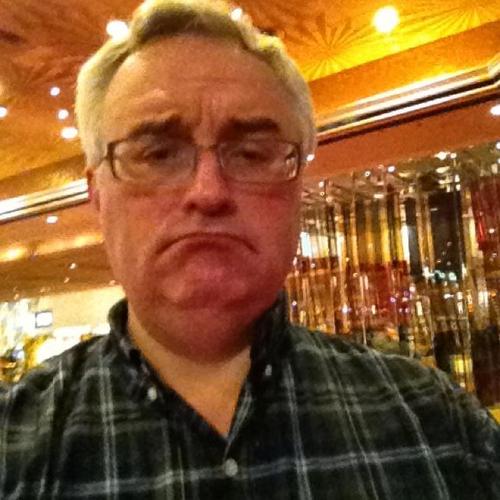 Don’t Mess With Leo – Digital Experience, one of the two parasitical press-event lampreys hanging off of the white, wet underside of CES, gathered ire when they denied Leo Laporte entrance to the event. Digital Experience, run by Pepcom, makes it clear that they do not accept non-registered, non-credentialled attendees, which seems a bit weird since more press is better than less press – even when that press is from DasIfoneBlugger.de, Germany’s 10th largest iPhone blog in Hamburg. In order to maintain this policy, they denied Leo Laporte entrance to their event for not having the proper journalistic credentials. You can hear him talk here.

Leo was planning to cover it for his legions of fans and when they found out he was kicked out, they were livid. Pepcom’s Facebook page is devoid of comments now after being bombed with hate messages and no one from Digital Experience will speak to the press.

While I agree that “Do you know who I am?” is no answer to the velvet rope, this is Digital Experience and it’s paid for by people who would love to talk to Leo Laporte and presumably the other cream of the tech press showing up here.

The CES Trailer – For some real inside baseball, check out @CESTrailer. The persons running it are clearly old hands (I suspect I know who they are) and they’re thrusting a stake between the desiccated dugs of the howl-voiced wraith that is tech blogging. Want more? Try @ScobleDoes for updates of a fictional Robert Scoble doing things. 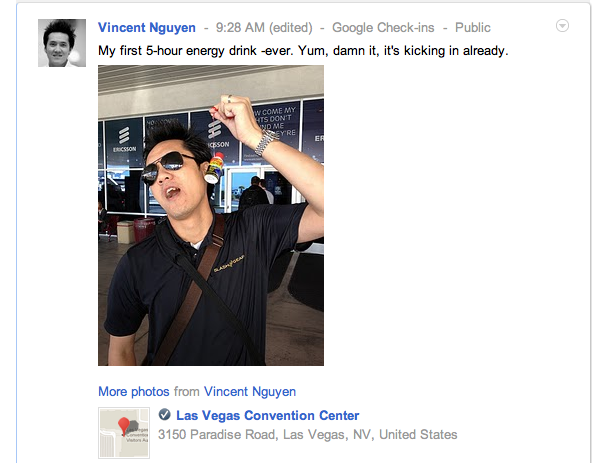 The Geek-Cred Of Google Plus – Why render your judgement in 140 characters when you can create a conversation! G+ has become a sort of tech back channel where posts are shared and discussed off of their actual homes.

Then again, some people just use it to explain how they’ve fall off the straight-edge wagon at CES.