Members of the Occupy movement are building a “Facebook for protesters” called The Global Square, Wired reported yesterday. Less than a traditional social network, it’s an international collaboration network. While a valiant effort, I see 3 big problems with the project’s concept that will limit its success and impact.

The Global Square is designed to allow Occupy Wall Street, local Occupy movements, and other protesters to coordinate and share knowledge across different content management systems. Some of the reasons for starting the project that its developers told Wired include:

I agree, The Global Square is something Occupy and other protesters need. To scale Occupy’s flat organizational structure, it will require a way for geographically dispersed groups to interact without using representatives. I believe in Occupy’s goal of widespread, grassroots institutional change, and The Global Square will help. However, here’s why it might not work as well as planned:

1. The Global Square Will Be An Echo Chamber

Coordinating different groups is great, but then what? A major distribution mechanism for the movement’s message has been the corporate social networks. That’s because there the message can reach an uninitiated mass audience and grow the movement’s ranks. In contrast, a dedicated protest could devolve into an echo chamber of the converted preaching to the converted

By organizing via these mainstream networks instead of on a dedicated protest network, there would be no loss of momentum from planning to execution. It would also make it significantly easier to onboard new members. If The Global Square and the Occupy movement at large is going to succeed, it will at least need a substantial presence on Facebook and Twitter. It might be better to build there too.

Pent up discontent with Facebook and Twitter has in part been relieved through Diaspora and other existing open source social networks. Diaspora offers a great deal of flexibility in how individual, decentralized “pods” function. Working within Diaspora rather than parallel to it could be more efficient. A “Global Square pod” could also draw participation from those already familiar with Diaspora — a demographic that likely has a lot of overlap with protesters.

Unless data was housed in international waters, The Global Square’s data and messages would still be subject to subpoena by the government of wherever it was hosted. If located in the US where its developers reside, The Global Square could make it more difficult for law enforcement to request data than Facebook, or even Twitter which has historically been less cooperative with authorities. Still, its creators could be punished if they don’t comply with direct court orders for data.

With all the corruption and lack of transparency in today’s governments, changing the system is a noble goal. There are definitely advantages to developing a new, dedicated tool for this purpose. To accomplish its end goal, though, The Global Square will need to harness world’s frustration as efficiently as possible. An isolated network may raise too high a barrier to participation. 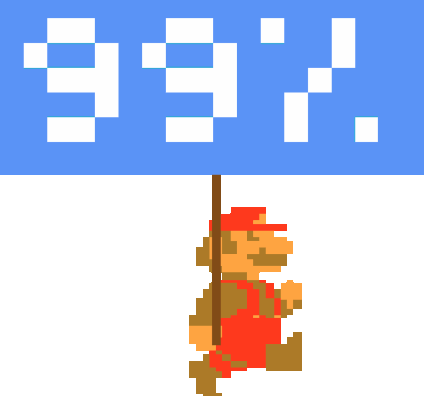