The amount of funding was not disclosed.

Cool Planet BioFuels is working to develop bio-based, renewable, reduced carbon gasoline that can be blended with conventional gasoline and used in today’s vehicles. The gas, which is chemically indistinguishable from crude oil derived product, can only be detected by radiocarbon isotope analysis.

Here’s how the company describes the process of making its fuel:

Our proprietary biomass fractionator technology extracts useful hydrocarbons from biomass, leaving behind the excess carbon as a high purity solid. The process generates activated carbon with a very high surface area which will allow it to be used as a soil enhancer similar to “terra preta.” By burying this carbon in an appropriate manner, we can greatly enhance soil fertility while sequestering carbon for hundreds of years. In contrast, normal plant decomposition occurs in just a few years, releasing the plant’s carbon as CO2 and even more harmful methane gas. Our process yields about the same amount of carbon as gasoline so, if we sequester this carbon as a soil enhancer, or simply bury it as coal, the associated fuel has a N100 Negative Carbon Rating. 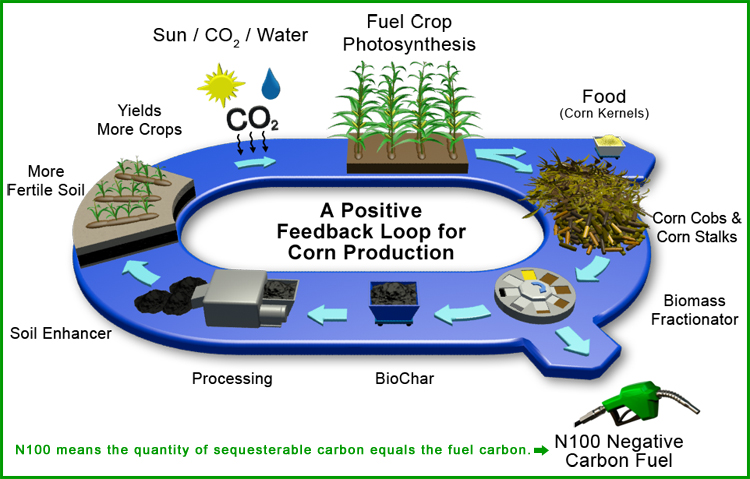 BP, ConocoPhillips and others are currently testing and evaluating Cool Planet’s fuel and the company also expects to announce other strategic relationships in the coming year.

The C round financing was a year ahead of schedule (the B round closed this spring) because Cool Planet wants to speed  up the development of its modular fuel production plants which it plans to mass produce on a production line. Over the next few years, the company expects to deploy hundres of these plants around the country, in order to save on high transportation costs.

The terms of the B round were also undisclosed, but Cool Planet had raised $8 million in 2010 from GE and North Bridge.