If you are a big TinTin fan, you probably know that Steven Spielberg’s The Adventures of TinTin opens today in theaters. But if you are a really big fan, there is also a companion coffee table book called “The Art of The Adventures of TinTin.” But don’t get the $39.99 print edition. Get the $5.99 iPad app instead. It has all the same art work, plus a whole lot more—3D models of the characters and vehicles from the movie that you can spin around, HD video clips, and immersive 360-degree experiences. (Watch the video below for a run-through of the app’s features, with an intro by Spielberg).

The app was published by HarperCollins in partnership with Holopad, one of Edo Segal‘s startups (part of his bMuse operating company), which is the developer that provides the technology platform. All of the artwork comes from WETA Workshop, Peter Jackson’s motion-capture art and special-effects studio, which is effectively the author of the book. (This would be amazing for The Hobbit).

It has all sorts of immersive features. “You blur the line of what is a book and movie because all of these images become movie clips,” says Segal. “The whole book becomes a treasure trove you are exploring.” For instance, you can “scrub” some of the illustrations to fade between the original comic book and the artwork for the animated movie. Every image is a separate element on the page which can be tapped and seen in full-screen. My favorite part is there are a few places, like TinTin’s room, that are complete 3D spaces. You can tap into those images and move the iPad around like a window into this other world. Depending where you point the iPad, using the gyroscope, it shows different parts of TinTin’s room, or the captain’s cabin.

Although the app was produced by taking the same Adobe file that was used to create the print book, that was just a starting point. It took Holopad about another month and half to add all the extra immersive elements. “It was very clear to us that what we had to do was not an enhanced e-book,” says Shane Norman, director of interactive marketing at HarperCollins. The TinTin iPad app will be the first of many such projects. “I definitely see it as a model for how we treat an interactive book,” he says.

I’ve said this before, but digital books and magazines are best thought of as apps. Segal has similar views on the future of media. Tablets are a new software-defined medium. As such, an iPad book they requires more than just text and images, and maybe some video. 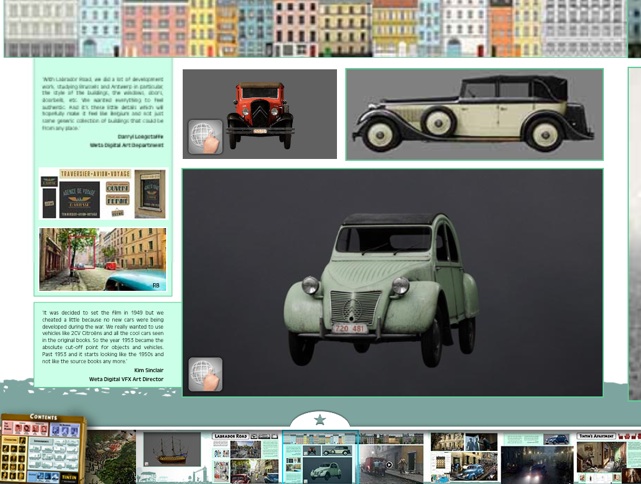 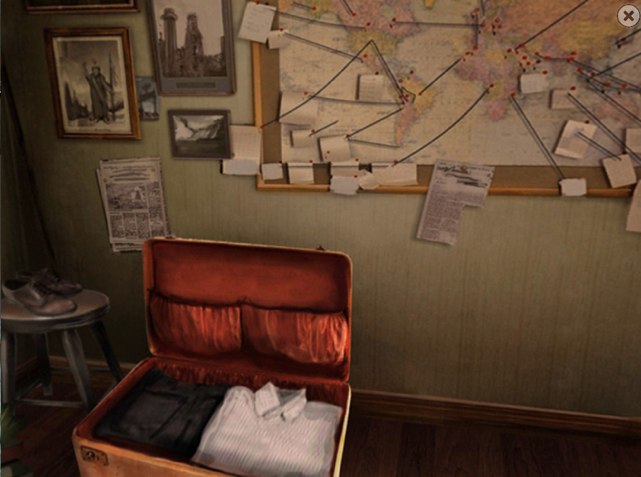