Sincerely, the company behind photo-printing iOS app Postagram, is launching a new app today. It’s designed to capture all the nostalgia that you and your family feel about those disposable camera photo sets you all shot during the holidays over the last couple decades.

Called Dotti (maybe your effusive aunt’s name, too?), you download it from the App Store or Android Market, get 12 photos to shoot, and then get the option to send them off to be made into high-quality 4×6 prints for $4.99. You’ll get back the photos by mail in less than a week.

Among the many improvements over real disposable cameras, you get the option to edit and delete any photos in the roll that you don’t want before sending it off. Oh, and you get the high-quality phone camera instead of the cut-rate one that came with the original version. 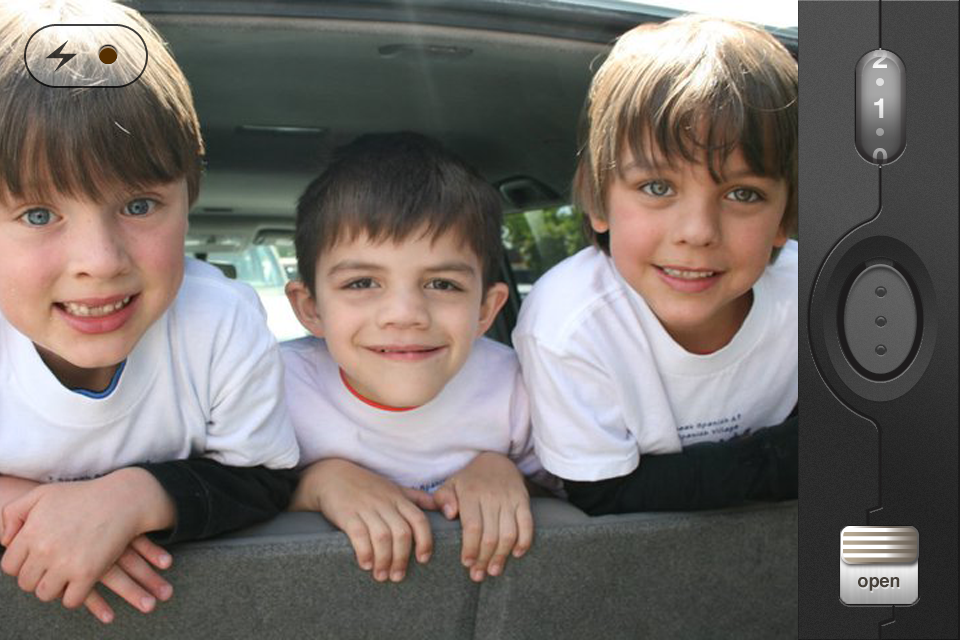 The whole interface is designed to make you feel like you’re using the real thing, though. You see a roll of film in the back when you first load it up, which you cycle through as you use up shots. You see photo counter and get the camera-clicking noise as you progress through the roll. Once you’re done shooting and you’ve sent it off, the app resets as if you’ve stuck in a new role of film.

The company is timing this launch ahead of Christmas, so you can take photos with your family and get them back before New Years.

Of course you could just use your phone to take photos, then use Apple’s own printing service to get them, or another third party like Sincerely’s Postagram. But the point is creating a special and highest-quality experience, founder Matt Brezina tells me. 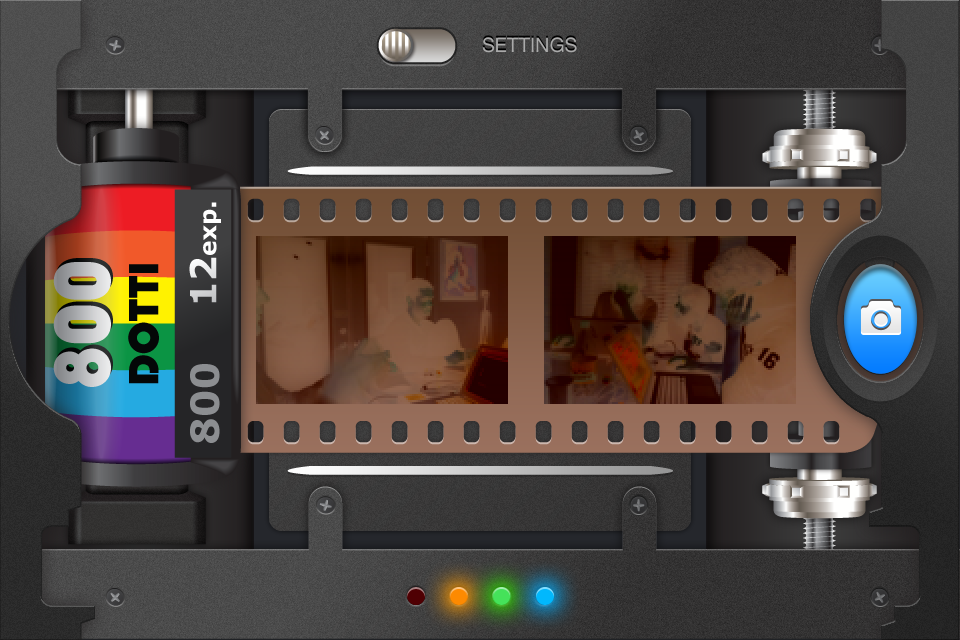 “When I started thinking about it over a year ago, I felt that the iPhone was the new camera, and that one of the business models around it was that a printed photos was one of the world’s simplest and most appreciated gifts,” he explains. “So I thought: what’s the easiest way to send? First we had Postagram, and from there we built the Sincerely Ship iOS library for other developers, then holiday cards so we made Sincerely Inc. The other thing that customers said is that they wanted to put photos into a frame to archive. So we could have created some sort of utility app for that — or a disposable camera.”

The app has just gone live for iOS and Android, and you can learn more about it here.