Japan-based startup Cerevo took the wraps off the so-called “Live Shell” [JP] yesterday, a small device that makes it possible to stream live video to the web (via Ustream) without using a PC. It’s a significant improvement over the similar “Livebox” the company introduced last year.

The Live Shell is sized at just 68×120×26mm, weighs 106g and is officially approved by Ustream (it has the “Ustream Compatible” mark). It connects to the web via IEEE 802.11b/g/n Wi-Fi, a mobile router or Ethernet.

The device comes with HDMI, USB, and composite interfaces and can livestream video in 704×528 resolution at 1.5Mbps max. 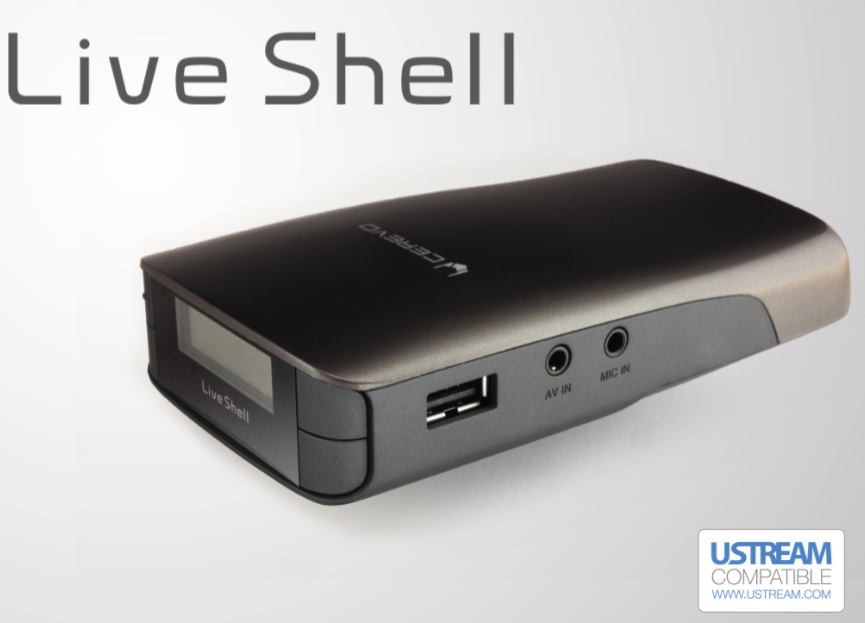 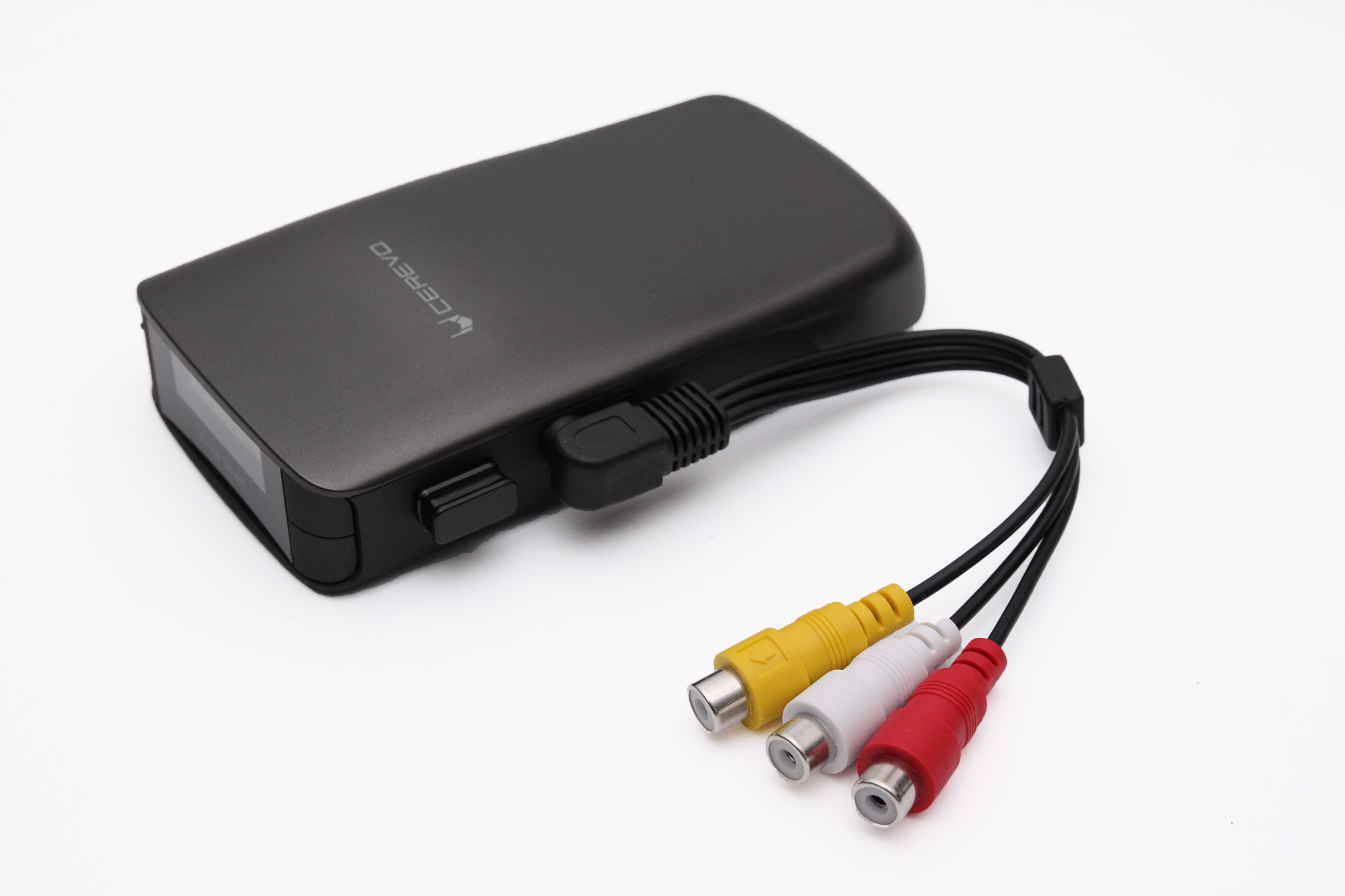 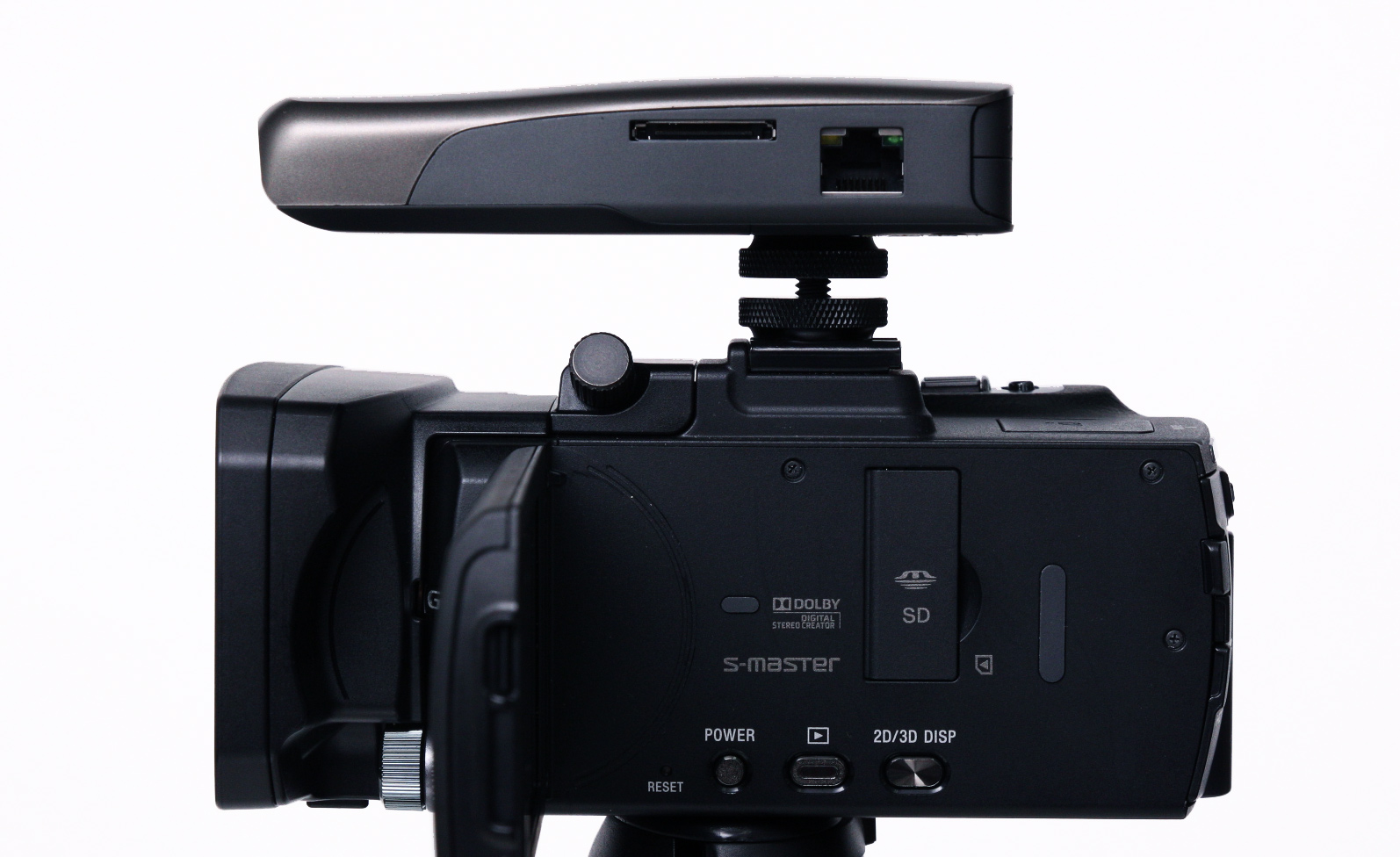 After setting up an account on Cerevo’s website, users just need to plug their camera into the Live Shell to start streaming for 3 hours on 3 batteries (buyers get an AC adapter, too). The broadcast can be managed via the Cerevo site on the web or smartphone (see below for the smartphone dashboard). 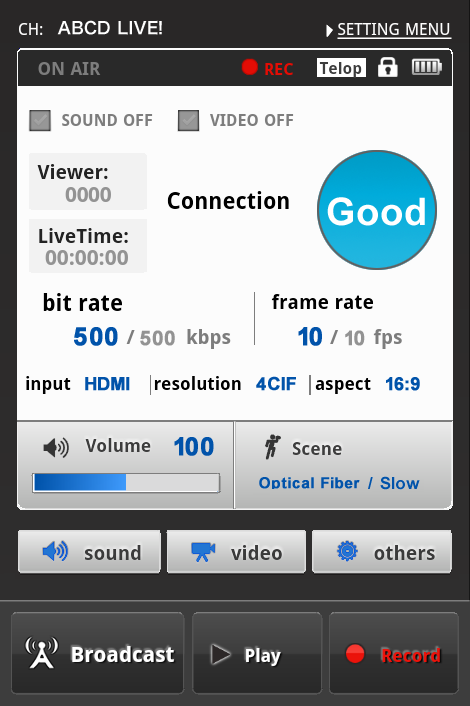 Cerevo already accepts pre-orders and plans to start selling the device within this year (online and in Japan only, for the time being). The Live Shell will cost US$350 (this camera livestreams video from Cerevo’s Akihabara office using the device).