Back in 2008, the Roku media player was simply a way to watch Netflix streaming video on your TV. Now just a few years later, the service offers over 300 different media channels and a bevy of various models, the latest of which is the Roku LT.

The Roku LT is for the budget-minded consumer, priced at just $49.99. With built-in wireless, the Roku LT streams video in 720p and has access to all of Roku’s 300+ channels including Netflix, Hulu Plus, Amazon Instant Video, Pandora, EPIX, Crackle, and Disney.

Even better, Roku has added a new channel to its service and I think it’s one you’ll enjoy: HBO GO. Unfortunately, you’ll need an HBO GO subscription to enjoy it. But if you didn’t get enough time with Game Of Thrones’ Lord Ned Stark the first time around or you want an extra dose of True Blood‘s Sookie Stackhouse, a Roku LT will certainly go to good use. Other HBO content includes Boardwalk Empire, The Sopranos, Sex and the City, Deadwood, plus HBO original films, miniseries, sports, documentaries and specials. 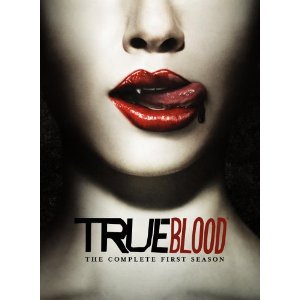 If you’re looking for more out of a media streaming player, like perhaps some games, Roku still has what you’re looking for. Announced a couple months ago, the Roku 2 line of streaming devices (including the Roku 2 HD, Roku 2 XD, and the Roku 2 XS) offer motion-based gaming with one of the hottest titles of the year: Angry Birds. More game titles are on their way, but of course the price tag on these things is a bit higher.