Instead of just friending users and uploading photos, at launch, ImageSocial users will be able to participate in what Mooter says is the “largest online photo contest ever conceived.” The contest will involve a search for the most defining moments of our generation, and will award “big” prizes.

The investment in ImageSocial is one of the largest in Australian tech companies in recent history. Australia is more often a geographic region that’s under-represented in the tech startup world in relation to its vast size. In the agreement with La Jolla, Mooter will receive five committed, sequential and non-renounceable convertible notes of $3 million each to provide the company with capital injections. The initial drawdown will be $200,000 per month, with the ability to increase to $1 million per month as the share price increases. (Mooter Media is a publicly traded company).

Clearly, the company plans for this new photo-sharing platform to be huge.

The funding is also being used to build out the company’s San Francisco-based development and marketing arm, plus rapidly develop and commercialize the ImageSocial platform.

When it launches in Q1 2012, ImageSocial will encourage users to share photos on the network via desktop, tablet or mobile devices and will encourage them to vote on others’ images.

“Nearly 10 years ago, ‘American Idol’ captured the hearts, minds, imaginations and voting hysteria of television viewers from around the world, compelling a generation to compete, to dream and to become involved. As a concept, ‘Idol’ has stood the test of time, defining a genre in which there have been many imitators but few conquerors…Our similarities to Idol run deep, harnessing the power of social media to allow interactive competition on a massive, global scale – but those who were once just viewers can now become direct participants – to create, to compete and to win on their own accord.”

We’re a little concerned about the “Idol” reference – don’t they know we’re all tired of that show?

OK, I kid (well, sort of). But while there’s still plenty of room for more photo-sharing startups, apps and platforms given the ubiquity of digital cameras and camera phones, the idea of a photo-sharing network where gaming is the primary draw is still a bit of a risk, at least on this scale. And ImageSocial isn’t the first to “gamify” the photo-sharing experience, newly launched Piictu, Snapr’s Capture the Flag, Where Am I?, Kept, and dozens of others are experimenting with making photo-sharing more game-like.

Below, we’ve got the first few screenshots of what ImageSocial has in the works as it will appear on desktop and iPad. 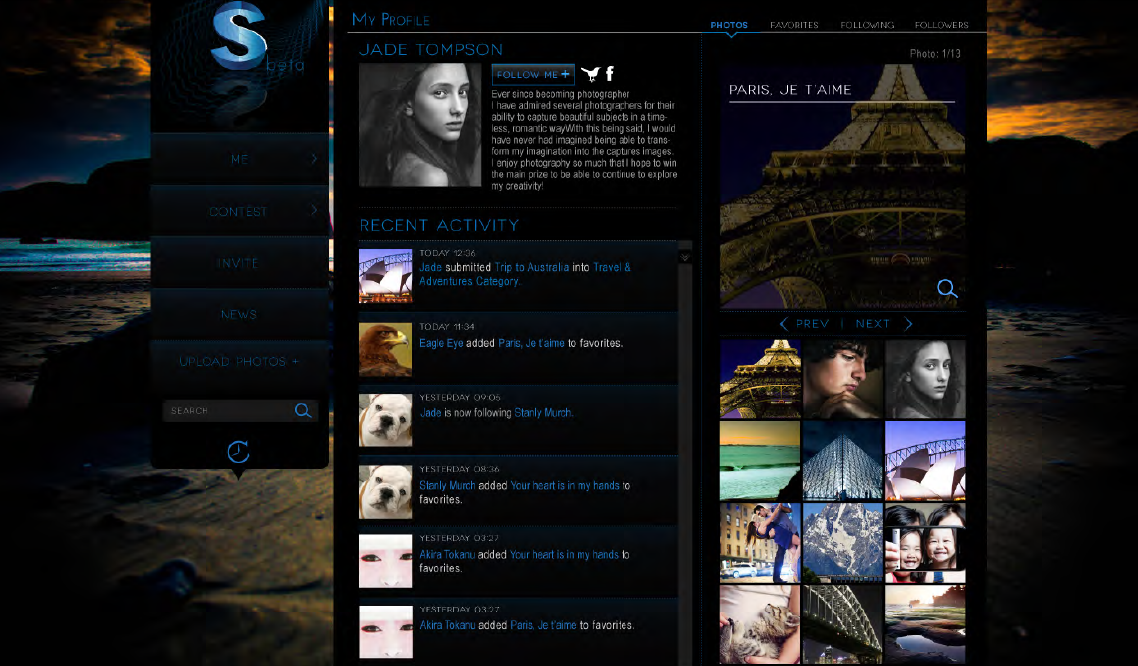 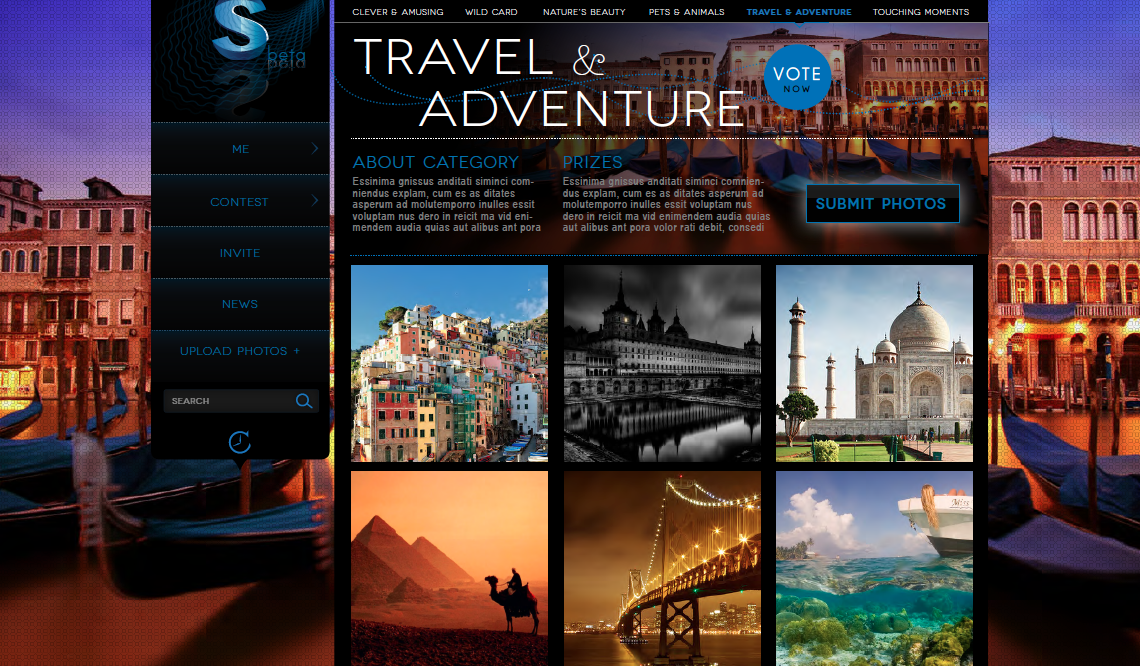 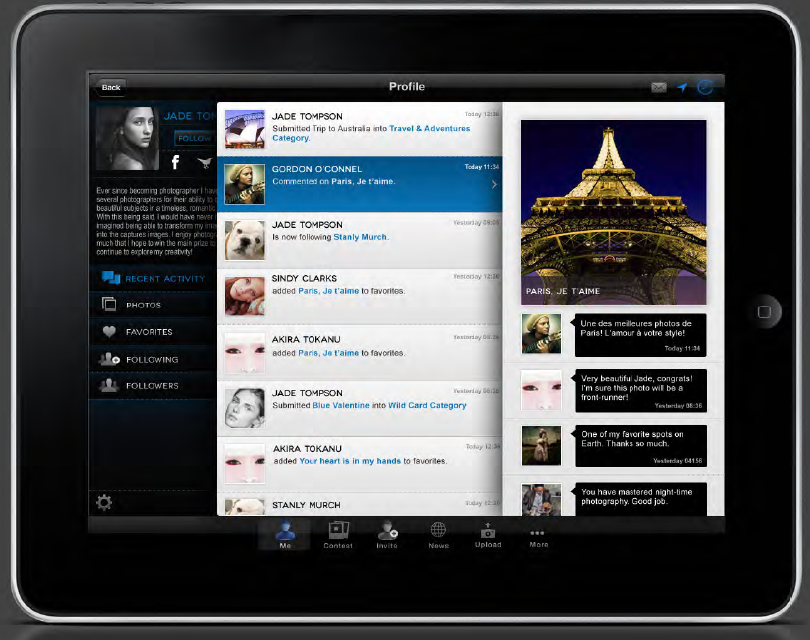