Somewhere, deep within the Nintendo machine, an executive and his like-minded cohorts had a solution to the 3DS debacle. They had the answer to Nintendo’s problems. They were going to simultaneously spur sales and increase awareness. The plan involved an ingenious idea of creating new games rather than reviving old, worn-out franchises. But that didn’t happen. Instead, Nintendo is releasing another colored version of the 3DS — because that will help. 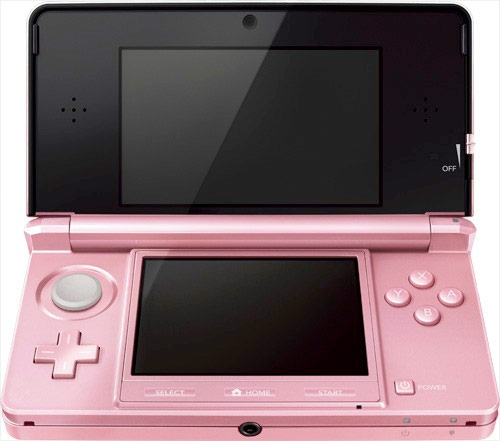 The Ice White model is set to hit the Japanese market on November 3rd for ¥15,000. That’s two weeks after the Misty Pink version launches. Nintendo has yet to announce these new models for the US but with sales faltering, they’re probably going to try all the tricks.