Full HD resolution (1,920×1,080 pixels) isn’t enough for Sharp. The company has developed [JP] a TV that’s capable of producing images with 3,840×2,160 resolution and is ready to show the device to the public during the CEATEC 2011 exhibition that takes place next week near Tokyo.

The 60-inch 4K TV has been developed in cooperation with the I3 (I-cubed) Research Center in Kawasaki. I am assuming Sharp will share more detailed specs when they bring the prototype to CEATEC (so far, only the size and resolution have been revealed). 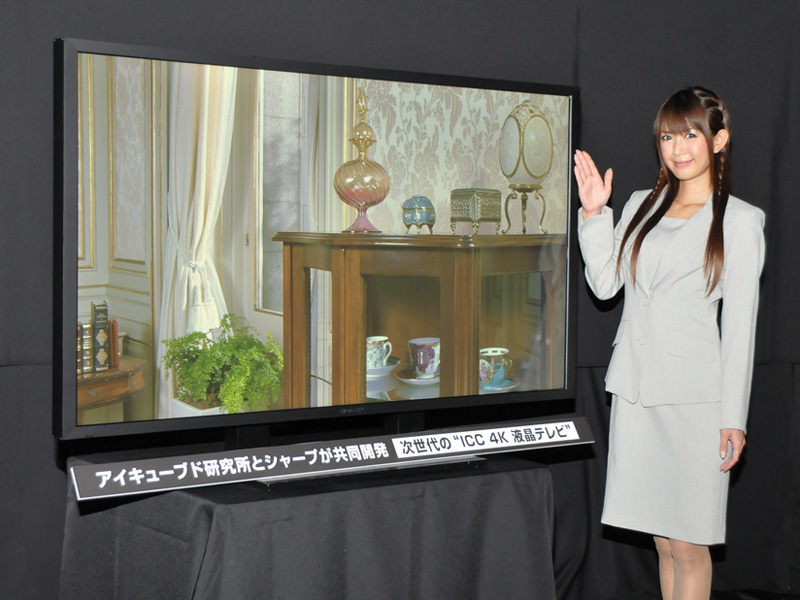 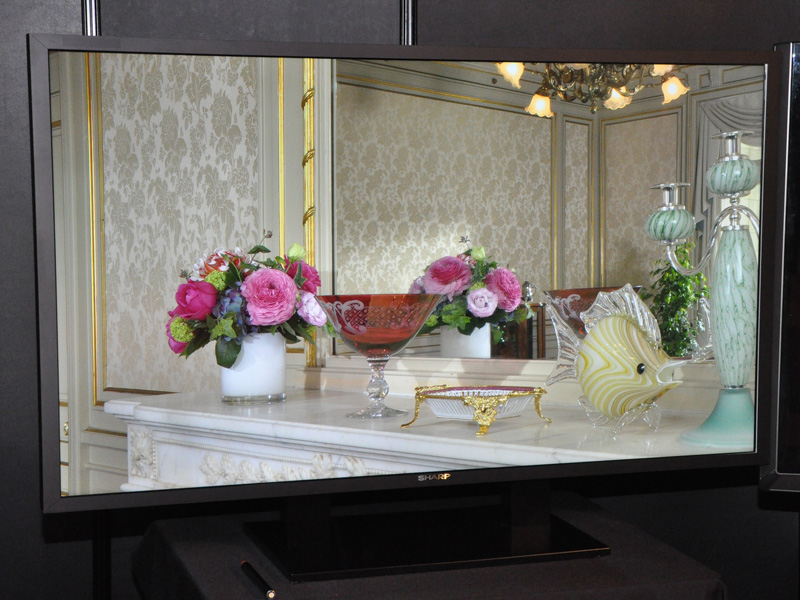 It’s not as impressive as that 85-inch TV with Super Hi-Vision resolution (7,680×4,320 pixels) Sharp showed in May this year, but in contrast to that model, the 4K TV has a (vague) sales date: sometime in 2012 and in Japan first, according to the company.

Update:
Here’s a video showing the TV in more detailed, shot by Diginfo TV in Tokyo (in English):