Evoz, the modern baby monitoring system that works over iOS, will finally start shipping on October 4th. Unlike traditional, walkie-talkie-like baby monitors, you don’t need a separate receiver to use the system –  you can just use your own iOS devices, like your iPhone, iPod Touch or iPad, to function as both the monitor and receiver.

Or, if you have only one iOS device, you can buy the Evoz hardware monitor, and use your own device as the receiver. 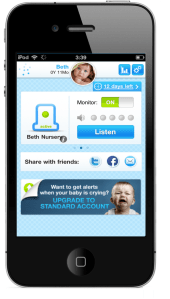 The coolest thing about Evoz is not how it keeps you from having to buy extra hardware – it’s that it has all the conveniences of a modern mobile application. The app alerts you to cries, monitors your child’s sleeping behavior to derive patterns and even connects you to a network of experts to help you with your concerns.

Also, because the system is built for iOS devices using Wi-Fi and cellular connections instead of limited range wireless devices like old-fashioned baby monitors, the monitoring works anywhere you have Internet access.

In addition, the system tracks your child’s sleeping and crying patterns, matches that information to the data anonymously collected from others of the same age, and shows you where your child fits in. If you your child is colicky, for example, Evoz’ data would easily show it. (Oh, Evoz, where were you 20 months ago, when I wondered why my kid cried so darned much?)

While the geeky, cry analysis functionality probably has more appeal to nervous, first-time parents who want to monitor…well…everything, Evoz’ network of baby experts has broader appeal. Evoz partnered with sleep consultants and will be adding additional “baby experts” and behavior specialists to its network, allowing parents to reach out with questions. Initially, this functionality is available via email only, but will later be available over phone as well.

The system includes an online interface, mobile app and the optional Evoz baby monitor for those who need it. The monitor is $120, which is far more expensive than many off-the-shelf baby monitoring systems. However, with the extra functionality it offers, many parents may find it worth the upgrade.

The next version of the app will include video monitoring, the company says.

Pre-orders are being accepted here.

Disclosure: Roi Cathy, who has written for TechCrunch over the past 5 years, is an investor in Evoz via Initial Capital, where he’s a Managing Partner. 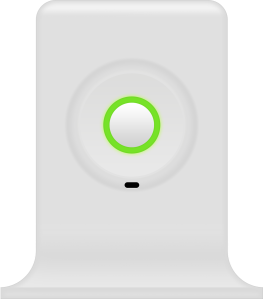 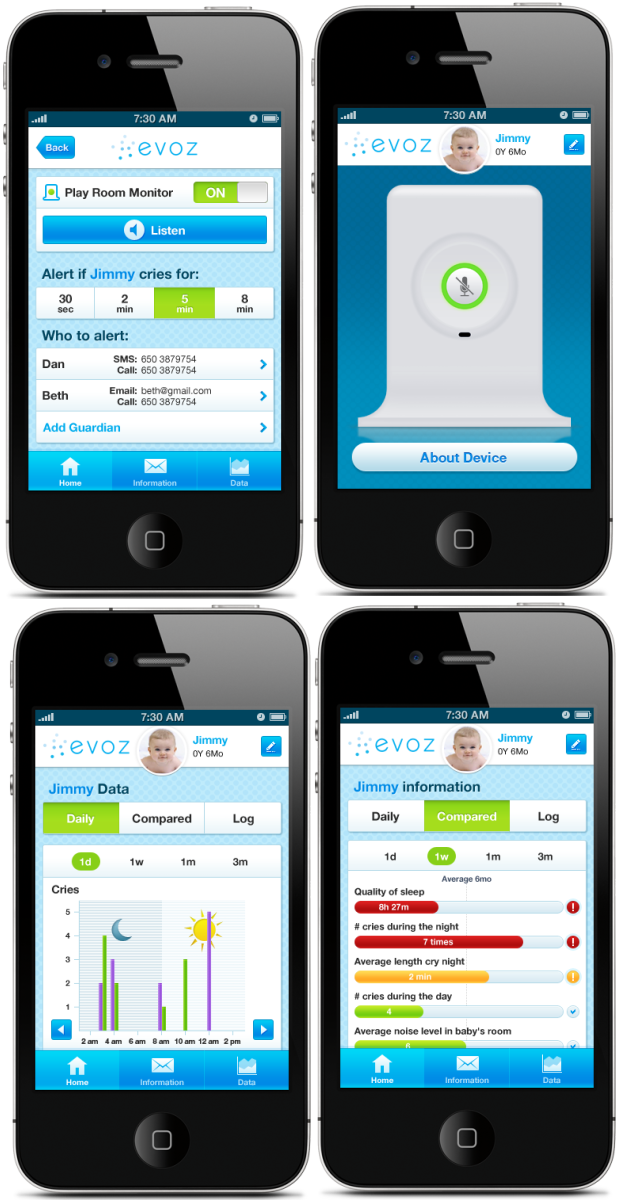