Do you remember the 3D HD display specifically designed for gaming that Sony Computer Entertainment unveiled back in June at E3? It took them a while, but now big S in Japan announced [JP] the final release date for the device in its home market: November 2. For the equivalent of US$582, buyers will get the 24-inch monitor itself, an HDMI cable, and a set of 3D glasses.

A game isn’t included in the Japanese package – a separate set of (active shutter) 3D glasses will cost $78,. PSP games are displayed in full screen, while a system called SimulView allows 2 users to play 3D games on one display but to see full-screen images each. 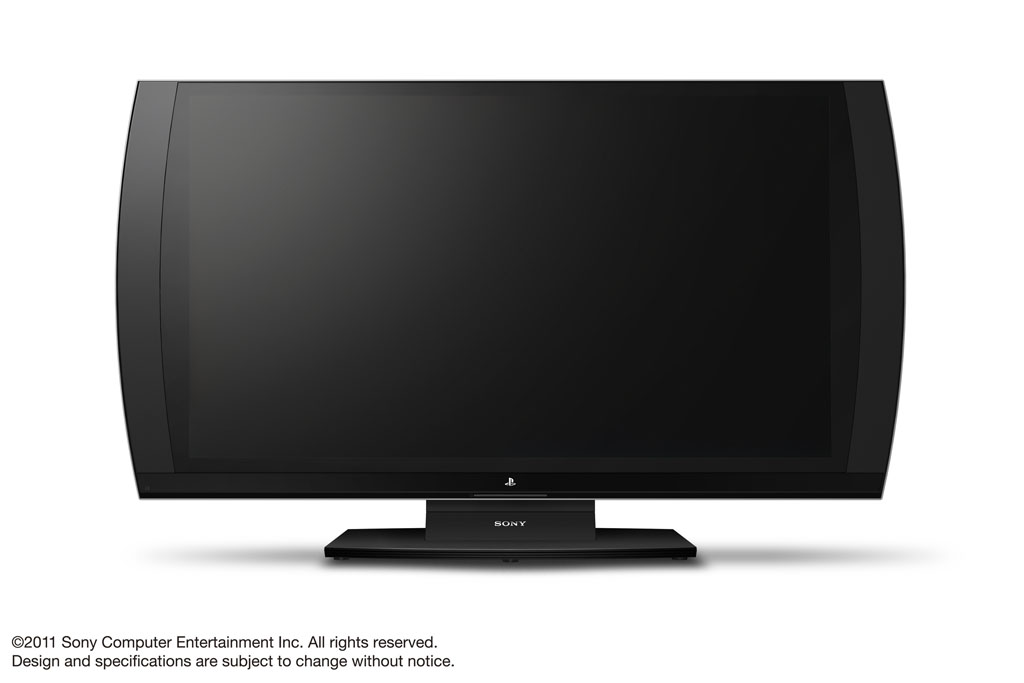 We’ll let you know when Sony announces the 3D display for markets outside Japan.